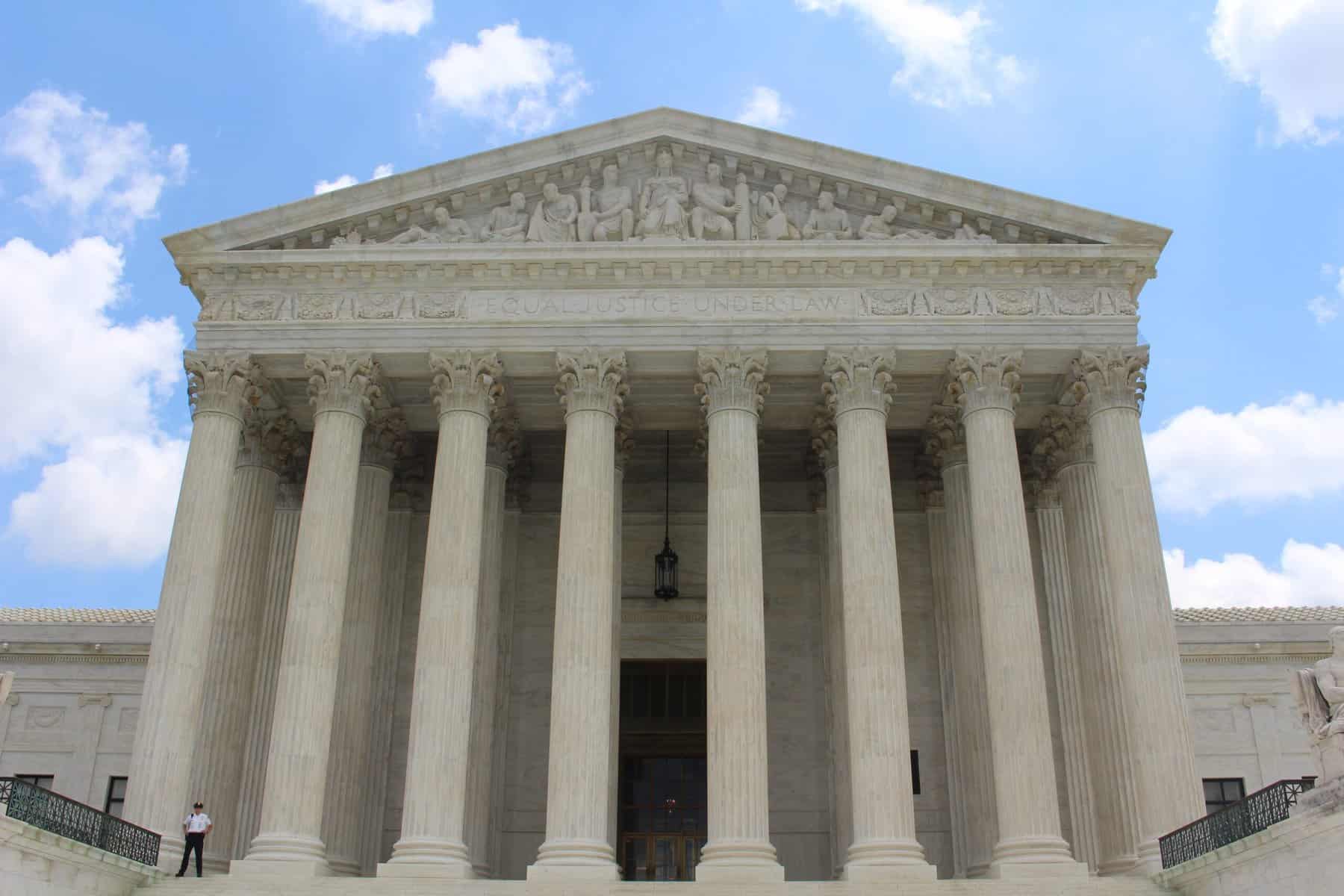 The Supreme Court decision reversing Roe v. Wade answered the prayers of conservative Christians across the U.S. who rallied against the landmark 1973 ruling for nearly half a century. But many American Jews are dismayed, and some Jewish leaders view restrictions on reproductive rights as an attack on religious liberty.

The claim of the reversal being an attack on religious liberty is centered on the taking away of access to reproductive healthcare for women, and on the ideology behind the reversal being conservative-Christianity based instead of Constitutionally-based. Arkin continues:

The decision to sweep away Roe and about 50 years of legal precedent, the group went on to say, “must be understood as a violation of the United States Constitution which guarantees our freedom to practice our religion and also our freedom from the dictates of other religions.”

In the eyes of many Jewish leaders, anti-abortion laws are particularly distressing because they contradict Jewish halakha —the laws drawn from the Torah, the Mishnah and the Talmud, the most sacred and authoritative texts in the tradition — according to Rabbi Ed Feinstein of Valley Beth Shalom synagogue in Los Angeles.

Feinstein cited several passages from Jewish scripture that have grounded the religion’s position on reproductive rights in the modern era, such as a line from the Judaic oral tradition stating that the life of a “woman who is having difficulty in giving birth” must “take precedence.”

He said the reasoning undergirding anti-abortion legislation in some conservative-skewing states typically comes out of conservative Christian theology — ignoring the Jewish principle that a fetus in the womb has “potential” but not the status of full personhood.

“The idea that life begins at conception is a philosophical idea, and the source of that idea is a religious source: Catholic and evangelical interpretation of scripture,” Feinstein said. “But our tradition has a different idea, that full life begins at birth, and there is a different moral standard.