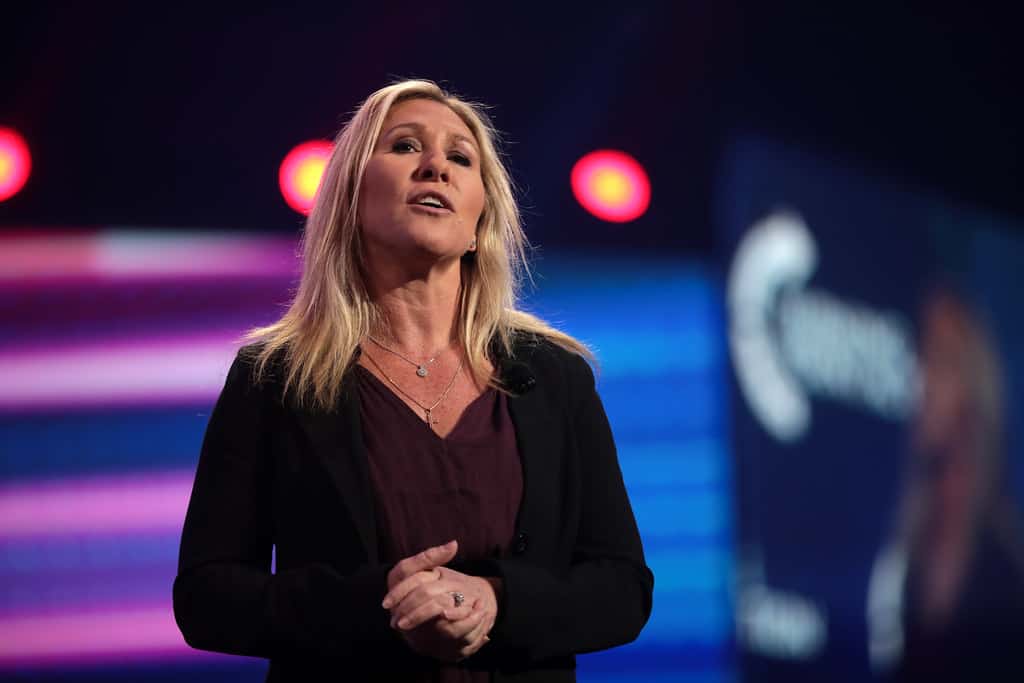 Controversial Congresswoman Marjorie Taylor Greene referred to herself as a Christian nationalist in a recent interview before doubling down on the remarks, calling Christian nationalism “a good thing,” despite the negative connotations such a term has regarding white supremacy. Greene has denied any affiliation with racist organizations.

Greene made the comments in an interview with Taylor Hansen of Next News Network. The interview was conducted at Turning Point USA’s Student Action Summit in Tampa, Fla.

Dale Chamberlain of Church Leaders writes that other elected officials expressed similar opinions regarding Christianity and the American government, though none called themselves Christian nationalists. Greene hopes to see her views gain more support across the Republican Party.

During the interview with Next News Network, Hansen asked Greene what she believes the focus of the GOP should be heading into the 2022 midterm elections.

“Wow, that’s a tough question, because there’s a lot of things that should be,” Greene responded. “I think Republicans really need to recognize the people they represent, okay? Their voters—not the lobbyist donors, not the corporate PACs, not those people. That’s not who the Republican Party should represent.”

“We need to be the party of nationalism,” Greene continued. “And I’m a Christian, and I say it proudly: we should be Christian nationalists.”

“And when Republicans learn to represent most of the people that vote for them, then we will be the party that continues to grow without having to chase down certain identities, or, you know, chase down certain segments of people,” Greene went on to argue. “We just need to represent Americans. And most Americans, no matter how they vote, really care about the same things. And I want to see Republicans actually do their job.”

Greene expressed that she wants other Republicans to “do the right thing.”