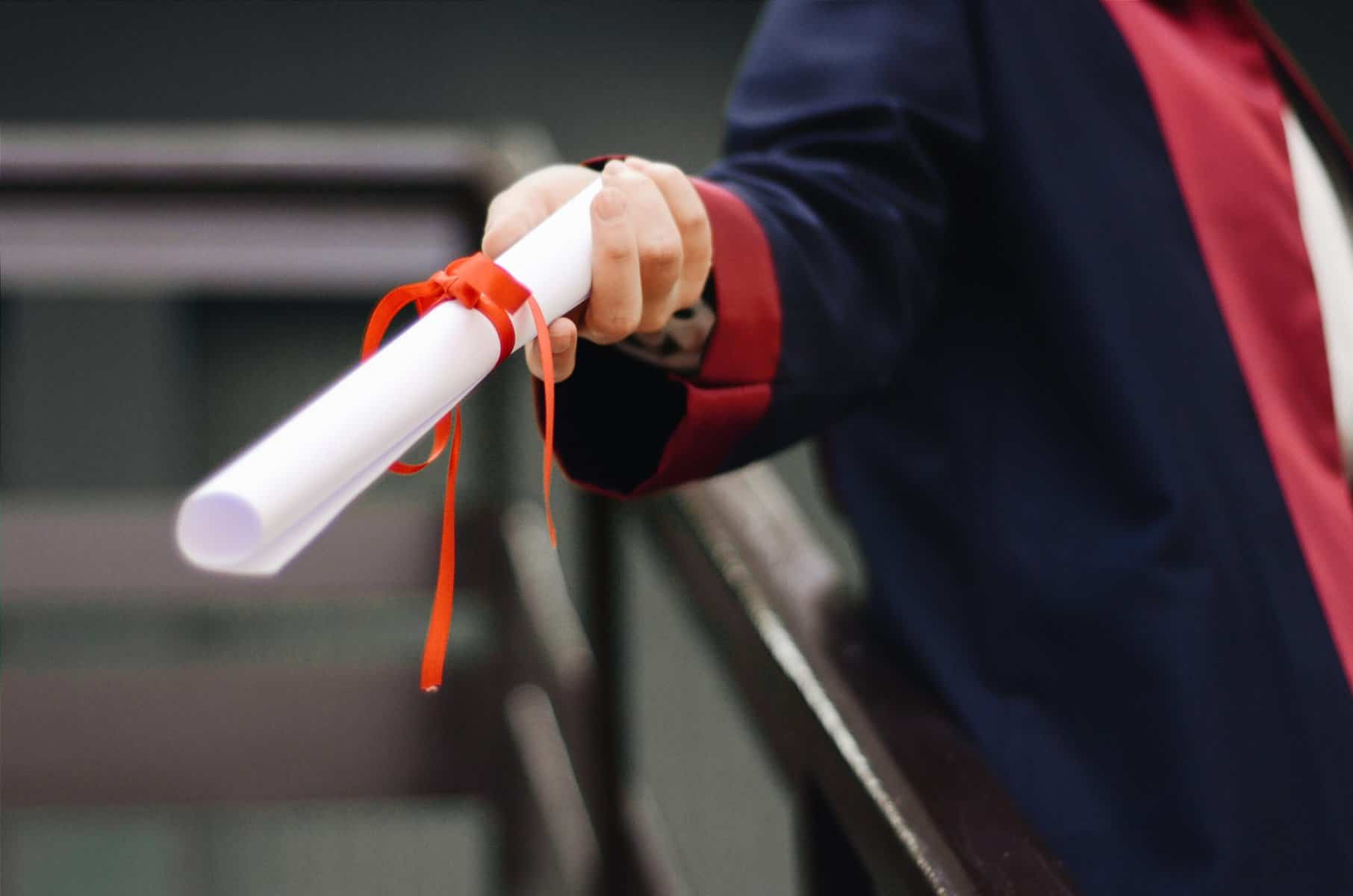 The governing body of a Mexican university has decided to dismiss proceedings against a recent psychology graduate after his speech defending the sanctity of life and family values.

The Autonomous University of Baja California had initiated proceedings to ban Christian Cortez Pérez from ever practicing psychology after several complaints came in from a group of professors.

The University Council found the claims to be “unfounded,” according to the human rights group ADF International, which supported the graduate.

“As valedictorian at the university’s School of Medicine and Psychology, Pérez delivered the commencement address at his graduation ceremony on June 27, where he voiced his deeply held moral convictions regarding the state of the world today, and the importance of the family and the sanctity of life, among other issues. Some students and faculty protested vocally and walked out, but he continued and delivered his graduation address in full.

The professors then issued a ‘manifesto,’ calling his address ‘hate speech.’ They demanded that his academic degree and professional license be withheld, his merit award withdrawn, and psychology associations across Mexico alerted about his actions.”

Pérez has also decided to file a counterclaim in response to the proceedings brought against him.

“‘What happened to me shows how dangerous it is when professors with agendas try to punish students with whom they disagree,’ Pérez said.

‘Academic institutions must respect the free speech rights of all students, and this is a great win for fundamental freedoms. I am overjoyed that the university has recognized that I committed no wrong in exercising my free speech rights to speak about issues of profound moral concern from the graduation podium.'”

Pérez’s lawyer, Carlos Ramirez, stated that this ruling shows the “vindictive attack” on the graduate was groundless.

“‘While it is unfortunate that Christian had to go through this completely inappropriate ordeal, let this be a clear signal to all that students have the right to voice their views in a public university,’ Ramirez added. ‘Free speech is fundamental for flourishing intellectual life both in and beyond school.”

In his commencement speech, Pérez said, ‘Today we are deep into a real anthropological struggle to redefine the human being, the human person, man, through the implementation of ideologies and fashions of thought that always end up undermining dignity and freedom.'”