St. Michael statue injures thief who steals it from church 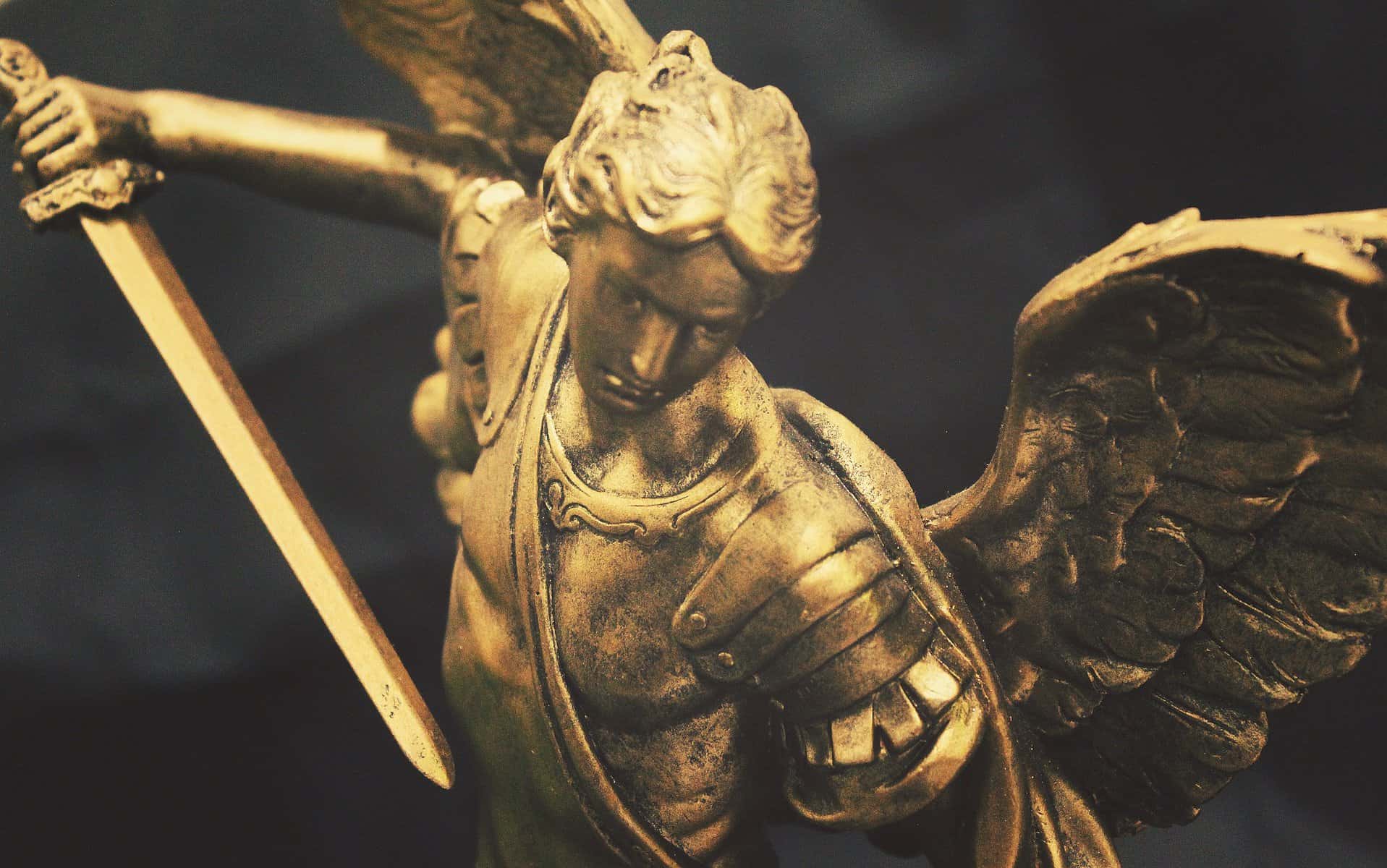 While trying to steal a statue of St. Michael the Archangel from Christ the King parish, a thief got seriously injured by falling on the statue’s sword. Carlos Alonso (32) went to the church located in Mexico’s Monterrey in the early hours of January 14 to steal the statue. Alonso allegedly entered the church by jumping over the church’s fence and then breaking a glass door. While trying to escape with the statue, he reportedly fell straight on the sword of St. Michael the Archangel and injured his neck. He was spotted by some passerby who called for medical aid. Representatives from Monterrey Civil Protection took Alonso to a clinic for treating his injury and he will most likely be sent to the office of the public prosecutor after he recovers.

A drunken thief was injured after falling on the sword of a statue of St. Michael the Archangel that he was trying to steal from a church in Monterrey, Mexico.

Local media reported that during the early hours of Jan. 14, Carlos Alonso, 32, allegedly went to Christ the King parish in downtown Monterrey to rob the church.

In the darkness, Alonso reportedly jumped over the fence in front of the church entrance, broke a glass door and entered the church.

While trying to flee with a statue of St. Michael the Archangel, the alleged thief tripped and fell on the angel’s sword, seriously injuring his neck.

Some passersby saw the wounded man at the church doors and called for medical help.

Monterrey Civil Protection personnel arrived at the scene, cut the padlock on the main gate of the fence, and saved the would-be thief’s life.

After stabilizing the injured man, the rescuers took him to a clinic to be treated and to get more information about the damage that may have been caused.

It is expected that once he has recovered, the suspect will be turned over to the public prosecutor’s office, and the punishment he could face for the damage to the church will be determined.