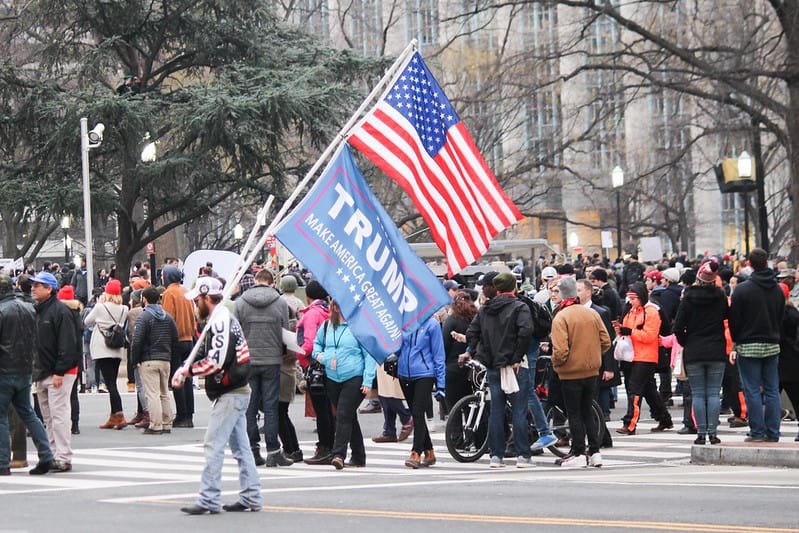 Evangelical preacher and staunch Donald Trump supporter, Jeremiah Johnson, has apologized for his prophesy that Trump would win the 2020 presidential election, reports Business Insider. Johnson had previously claimed the Trump was chosen by God, but now claims direction from God about this new ministerial direction. Jeremiah Johnson ministries will be closing down along with its social media handles. A new ministry — The Altar Global — will take its place. The focus of the new ministry will be absent “prophetic commentary” with a focus on helping prepare the church  for the “end times.”

In a significant break from other charismatic pastors, Johnson has apologized for his inaccurate predictions and is advocating for less division and more humility. On Feb. 8,  Johnson posted a 35 minute long YouTube video titled “I Was Wrong” apologizing for his false predictions, complete with a link to donate to his ministry. There are two additional videos in the series. Business Insider reports:

[…]
“We need to stop, we need to take a breather, and we need to come back to a place where we can begin to dialogue about these issues rather than be so triggered,” he said.
[…]
In doing so, Johnson has broken with other evangelical leaders, some of whom still claim that there will be a miraculous reversal of the 2020 Biden presidential win.

Politico reports there is a strong contingent who disagree with Johnson and who are expecting to witness a miraculous reinstatement of the former president in 2021, such as California based televangelist and Pentecostal pastor, Johnny Enlow.