John MacArthur claims the U.S. is officially “one nation in rebellion to God” 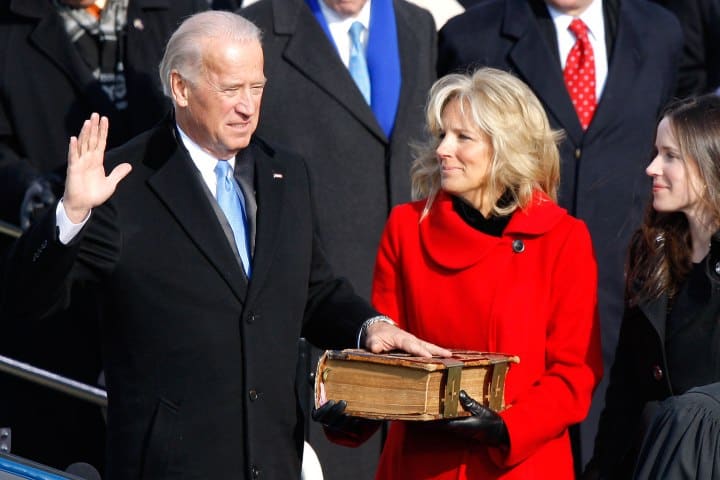 John MacArthur has been a strong supporter of former President Donald Trump. In response to the Biden inauguration on Wednesday, MacArthur tweeted, “It’s official, one nation in rebellion to God with liberty and social justice for some.”

It’s official, one nation in rebellion to God with liberty and social justice for some.

Christian historian John Fea, on his popular website The Way of Improvement leads Home, documented the responses of many evangelical leaders, what he calls Court Evangelicals, who adamantly support Trump.

Pastor Jim Garlow had a similar perspective to MacArthur’s writing, “Today was painful. To watch a nation take gigantic steps toward self destruction was overwhelming.”