Hootie and the Blowfish’s ‘Soni’ shares about finding Jesus 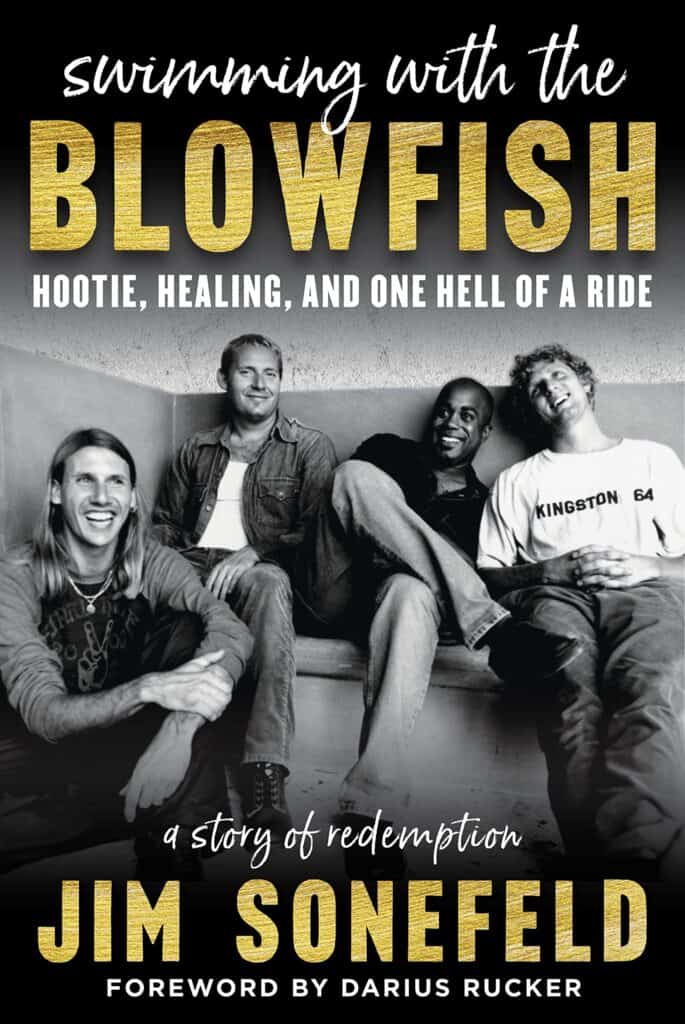 Jim “Soni” Sonefeld, the drummer and songwriter from the 90s-alt rock band Hootie & the Blowfish,  is sharing the story of the band and his journey to finding God in a memoir titled Swimming with the Blowfish: Hootie, Healing, and One Hell of a Ride.

The memoir will be released on June 28. In the book, Sonefeld discusses his faith and how he discovered God during his struggle with drug addiction and alcoholism while grappling with stardom.

The band Hootie & the Blowfish became hugely popular during the 1990s with hits like “Hold My Hand,” “Let Her Cry,” and “Only Want to Be With You.”

In the telling, Sonefeld opens up about his faith and how he found God amid an intense struggle with stardom, alcoholism, and drug addiction.

Sonefeld said his conversion came through following a spiritual program after he took stock of his family life.

Ultimately, it was through his then-4-year-old daughter that the Lord turned his life around.

“I turned, for the first time, to ask someone for help. That person I asked told me a little bit about his spiritual program which I ended up following. It led me back to Christ, to the Bible, to a transformational life.”

Read the full article here. Somefeld’s book can be pre-ordered on his Website.