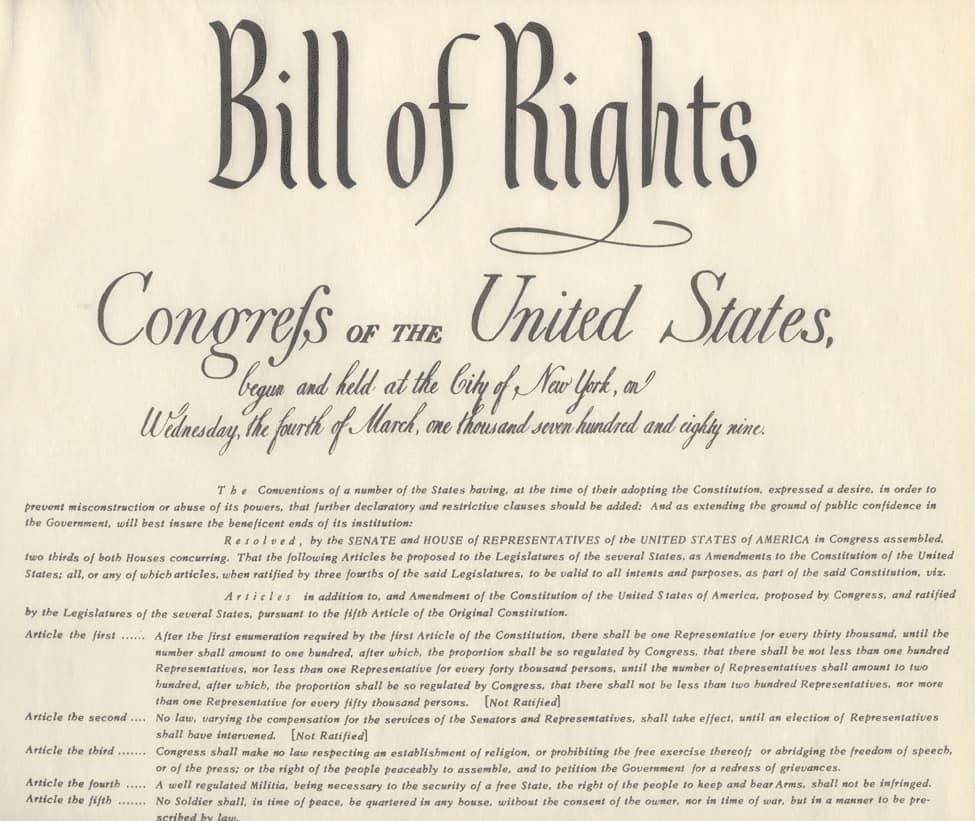 An article on ChristianPost.com by Michael Gryboski, has some shaking their heads over the topic of discussion. The right to free speech as it applies to public schools. David Stout, a Michigan high-schooler is suing the school and the school district.

According to the complaint, Stout was suspended for three days last October because school officials concluded that he had violated anti-bullying policies. He was prevented from attending class and participating in after-school activities like band and football.

Ths school’s approach, watching social media accounts, and even private text messages, appears to be more evidence for the claim that schools are teaching socialism.

“Defendants Hunt also instructed Plaintiff that if he saw other students’ political or
religious comments on social media that he disagreed with, then he should scroll past their posts and never respond,” the lawsuit states. “Defendant Hunt told Plaintiff that if he had shared his political and religious beliefs and laughed at offensive jokes in the workplace, he would have been fired.”

This seems to be censorship, plain and simple, however, some will call it a public safety issue.