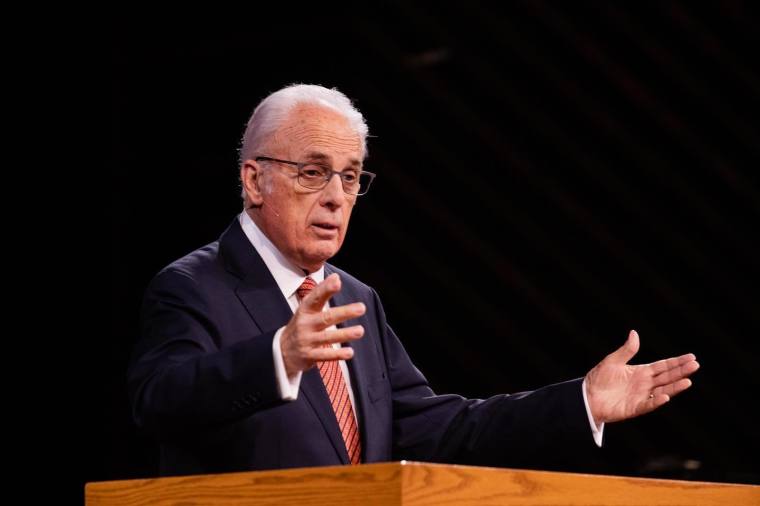 Mega Church pastor John MacArthur has been in the news a lot over recent months as he has been fighting for the religious freedom of his church to meet during the pandemic. This privilege however seems only to apply to Christians. Recently, in MacArthur’s State of the Church the controversial pastor made strong remarks calling on the Christians to not partner with non-Christian religious groups in the battle of religious freedom going so far as to claim that union is equivalent to fighting for idolatry and the devil himself.

During his State of the Church address Wednesday, which replaced his Shepherds’ Conference for men in church leadership that was postponed due to “ongoing litigation” and “threats” from the state, MacArthur urged evangelicals to stop forming alliances with non-Christian groups to promote religious freedom because they don’t need it.

“The Gospel offends the sinner and seeks to break the sinner’s comfort and contentment by bringing him into stark realization of the eternal judgement of God. Evangelicals have become like Peter. They are looking for alliances with Satan that they think somehow can aid the Kingdom,” MacArthur said.

“I told our congregation a few weeks ago that I could never really concern myself with religious freedom. I wouldn’t fight for religious freedom because I won’t fight for idolatry. Why would I fight for the devil to have as many false religions as possible and all of them to be available to everyone?” he asked.