Law: New Jersey houses of worship must have security plans 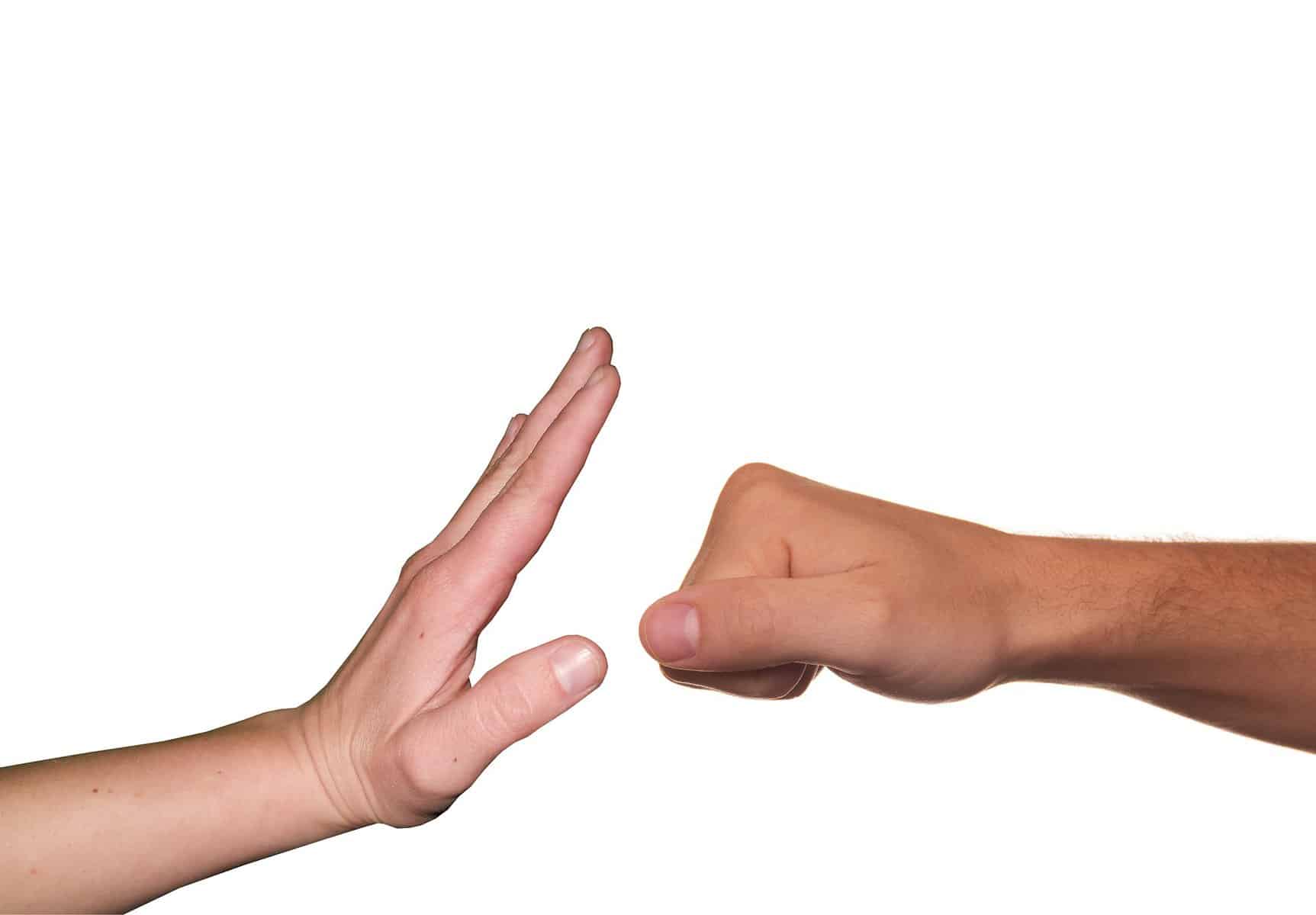 According to a new law signed by Gov. Phil Murphy of New Jersey, houses of worship in the state are required to have security plans in order to counteract attacks or mass shootings. Apart from place of worship with room for over 500 people, entertainment facilities housing over 5,000 people, and movie theatres with a capacity of over 1,000 people, must have security plans approved by the local police. Funding for the safety plans for places of worship and other facilities are not part of the legislation. The law appears amidst rising concerns regarding faith inspired attacks on houses of worships such as churches and synagogues.

(The Center Square) – Churches, synagogues and other houses of worship in New Jersey will be required, along with large entertainment venues to have security plans for dealing with mass shootings or attacks under a bill signed into law by Gov. Phil Murphy.

Murphy said the ongoing spate of mass shootings nationwide “underscores the critical need for state, local, and community partners to work together to ensure the highest standards of public safety are being met.”

“It is clear that we must do everything in our power to protect our communities and our residents from the senseless gun violence that plagues our country,” the Democrat said in a statement.

Attorney General Matthew J. Platkin said the safety plan requirements will allow officers responding to an active shooting incident to “act swiftly and with precision” to save lives.

“Our response to gun violence must remain proactive, not reactive,” Platkin said in a statement. “Security plans play an important role in how quickly and effectively law enforcement can respond to emergencies, and protect the safety of our residents.”

The legislation didn’t include any funding for faith organizations or facilities to pay for the safety plans and other enhancements.

The new requirements also come amid heightened concerns about religiously motivated attacks on synagogues, churches and other houses of worship.

Earlier this month, the FBI put out a statement on social media saying it had received “credible information of a broad threat to synagogues” in New Jersey.

Representatives of churches, synagogues and other houses of worship in New Jersey welcomed the changes, which they say will improve safety and communication with police and other first responders in the event of an emergency.