U.S. Faith Communities May Continue to be Violently Targeted 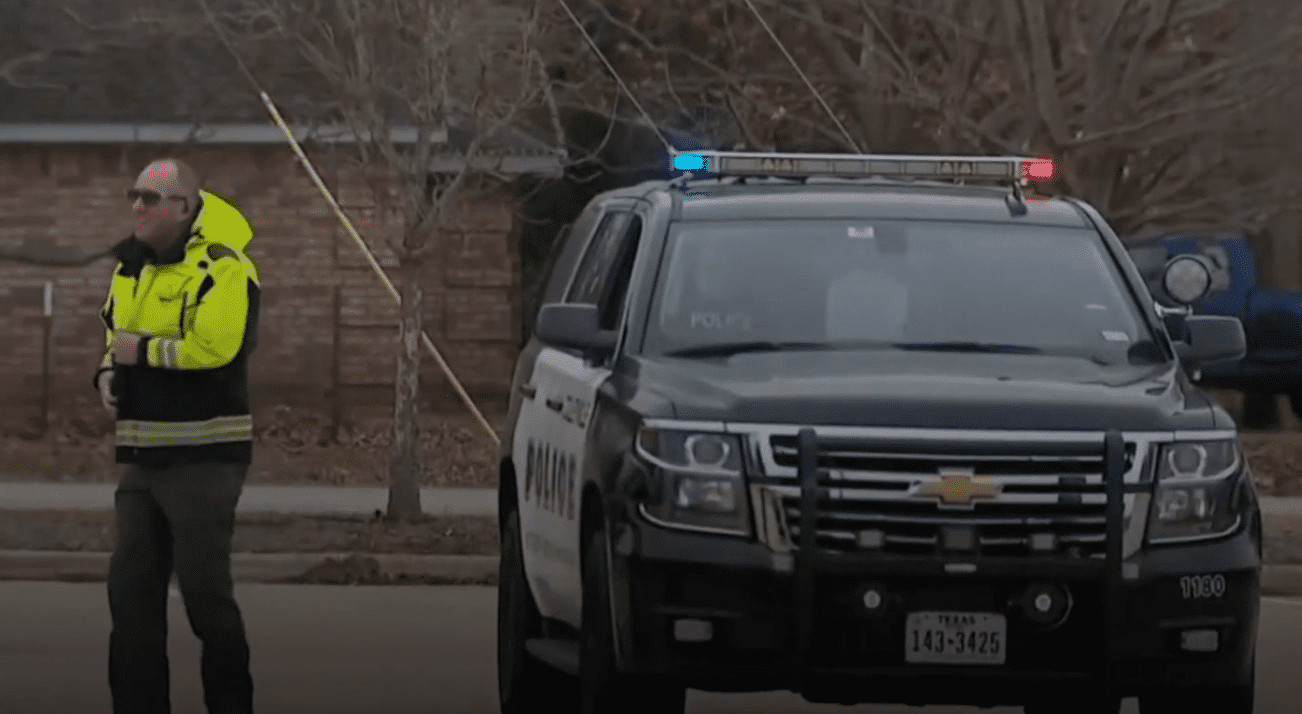 The FBI and Department of Homeland Security has sent out communication to law enforcement and houses of worship across the country informing them that faith-based communities are “likely” to continue to be targets of violence. This communication comes after the January 15th hostage situation at Congregation Beth Israel in Colleyville, Texas. Officials with the FBI and DHS noted that continued domestic extremism, hate speech, and conspiracy theories are driving factors to the continued violence, and encouraged all partners to maintain appropriate security and vigilance during this time.

Faith-based communities have been and will “likely” be the target of violence “by both domestic violent extremists and those inspired by foreign terrorists,” according to a note sent nationwide to law enforcement officials and houses of worship by the FBI and Department of Homeland Security.

“Given the volatile environment, we encourage our partners to maintain strong operational security and situational awareness on events that could be exploited by violent extremists to further their ideological causes,” said Monday’s message, obtained by ABC News and written by FBI Deputy Director Paul Abbate and senior DHS official John Cohen.

The warning from federal officials comes after a tense situation at a Colleyville, Texas, synagogue in which an armed man held the synagogue’s rabbi and three others hostage while demanding the release of a convicted terrorist.