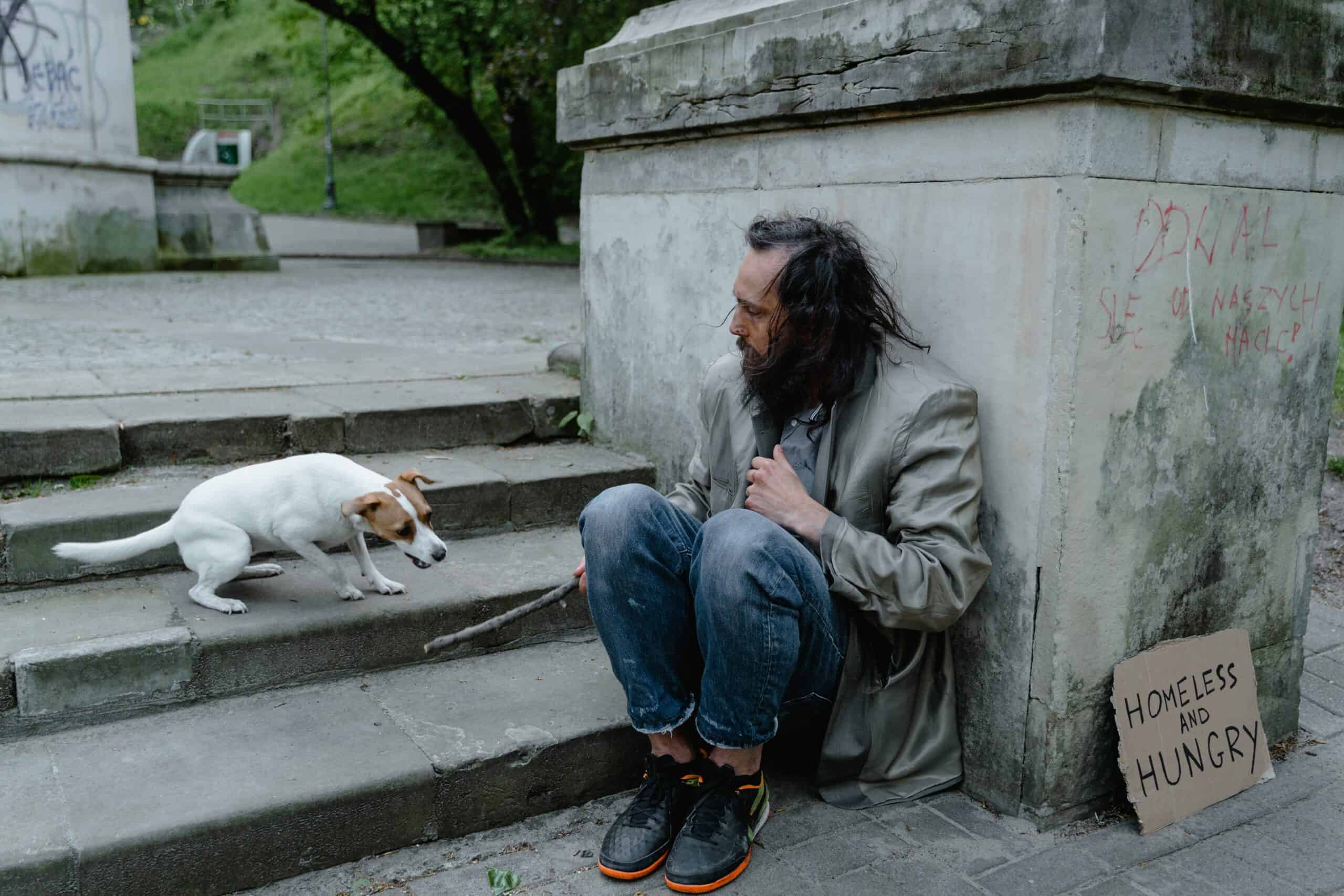 A West Virginia pastor is saying a bill in her state’s legislature will attack the Christian church’s fundamental rights.

A bill that has been introduced into the West Virginia House of Delegates, House Bill 5743, will bar facilities dedicated to helping the homeless within 1,500 feet of a public school.

Writing in the West Virginia Gazette-Mail, the Rev. Cindy Briggs Biondi, the pastor of St. Mark’s United Methodist Church, says the bill will infringe on the church’s right as Christians to minister to homeless people in need, something the church has done for years. St. Mark’s is located next to a public school career center. She explains:

St. Marks, in the heart of Charleston (you might know us as the “Homeless Jesus Statue” church), offers feeding ministries and houses multiple organizations that provide critical services to unhoused neighbors. These operations are absolutely central to our Christian faith and practice, and it is a vital part of the identity of St. Marks. We worship Christ, who shows us what it means to serve the least, the last and the lost.

Biondi goes on to say that feeding the hungry as Jesus commanded is an essential part of practicing her religion, and the bill would be a violation of the church’s right to practice its faith without state interference:

This bill not only runs counter to the core tenets of Christianity, but it also deprives us of our constitutionally protected right to practice our religion. Several times over recent years, our state delegates and senators have debated bills pertaining to the protection of religious liberties, but let me be perfectly clear, this bill dismantles religious liberties.

Countless faiths pay special attention to the needs of the poor and struggling, and this bill impinges on this core tenet of those faiths. Without a doubt, this goes against a core tenant of Christianity — to feed the hungry, clothe the naked, provide water for the thirsty, visit the prisoner and sick, and to welcome the stranger — as Jesus clearly states in Matthew 25.

The pastor says that she understands that frustrations with homelessness in West Virginia is reaching a critical mass, but that the state should focus on the actual root causes of poverty rather than “criminalizing the people who are experiencing injustice and the communities that serve them.” Biondi continues:

Jesus weeps when we spend our time and energy punishing the people who are homeless, rather than those individuals and institutions that cause homelessness by oppressing the already struggling, and hoarding the wealth and refusing to share their abundance.