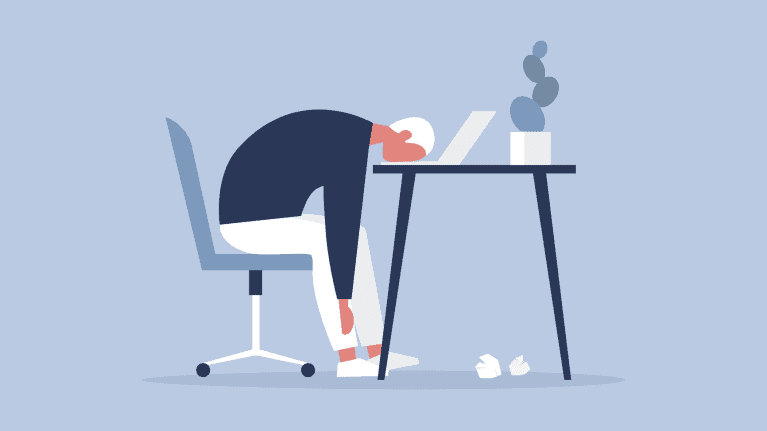 American pastors are burning out in record numbers, and the rate at which they are doing so is increasing dramatically over just one year ago. While many church leaders remain committed to their job, nearly half — 42 percent — have at least thought about leaving.

Zach Dawes Jr. of Good Faith Media writes that Protestant pastors have seen an increase in on-the-job stress. Loneliness, a lack of job satisfaction, and political division are other reasons why many pastors have considered quitting. Leadership disputes within congregations along with the restrictions of the COVID-19 pandemic have played a role in stress.

Nearly half (42%) of all U.S. Protestant pastors have considered leaving full-time ministry in the last year, according to a Barna Group report published April 27.

The leading reason was “the immense stress of the job,” with 56% of all respondents citing this as a cause for this consideration. By comparison, 43% cited loneliness / isolation and 38% political divisions.

Three other reasons were each cited by nearly a third (29%) of respondents: unhappiness with the job’s impact on their family, lack of optimism about their church’s future, and conflicts between their vision and the direction of the church.

Among the other responses provided, church decline was cited by 24% of respondents, lack of job satisfaction by 22% and not feeling respected by congregants by 21%.

For the 58% of Protestant pastors who have not considered a career change in the past year, job stress was the most commonly cited negative impact at 34%, closely followed by political divisions (32%).

Feeling lonely/isolated was cited by 18% as having a negative impact on their ministry, while 12% cited church decline and 10% the impact the role has on their family.