Research: Pastors not seen as trustworthy 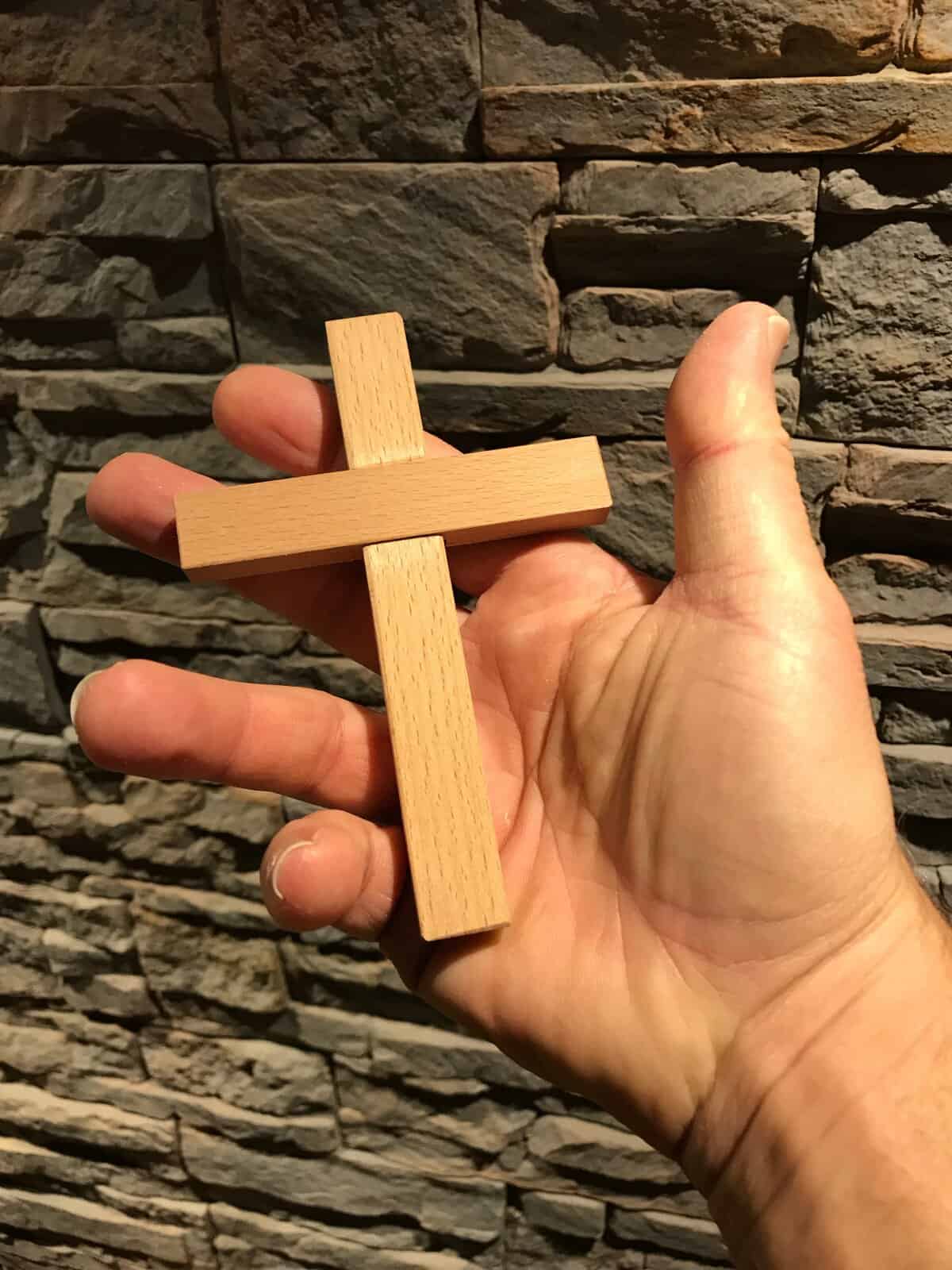 New findings from the Barna Research group indicate that church leaders are no longer viewed as reliable sources of insight in American communities.

Barna researcher the Rev. Glenn Packiam has just published a new book, The Resilient Pastor, and research he included in it indicates that non-Christians are most likely to find pastors completely untrustworthy, but even among Christians, less than half would now rate them as entirely reliable.

A lack of trust in these figures of religious authority reflects a society with less interest in religion overall. Part of this distrust comes from high-profile scandals involving spiritual leaders, such as the infamous sexual abuse scandals involving the Catholic Church.

“Pastors are no longer perceived as a credible voice or a trustworthy source of wisdom on much,” Packiam wrote in an excerpt of the book. “Churches don’t have much of a role in a community unless they can provide tangible help or practical care. And people aren’t likely to turn to a church for help when facing difficulties or crises,” he continued. “In fact, Christianity is just one way of making meaning of this world, and it isn’t really even a respected way. For many, it is archaic and outmoded, prude and rude,” Packiam concluded.

“That may be unsurprising in our present culture, but it is still telling and discouraging,” Packiam says.