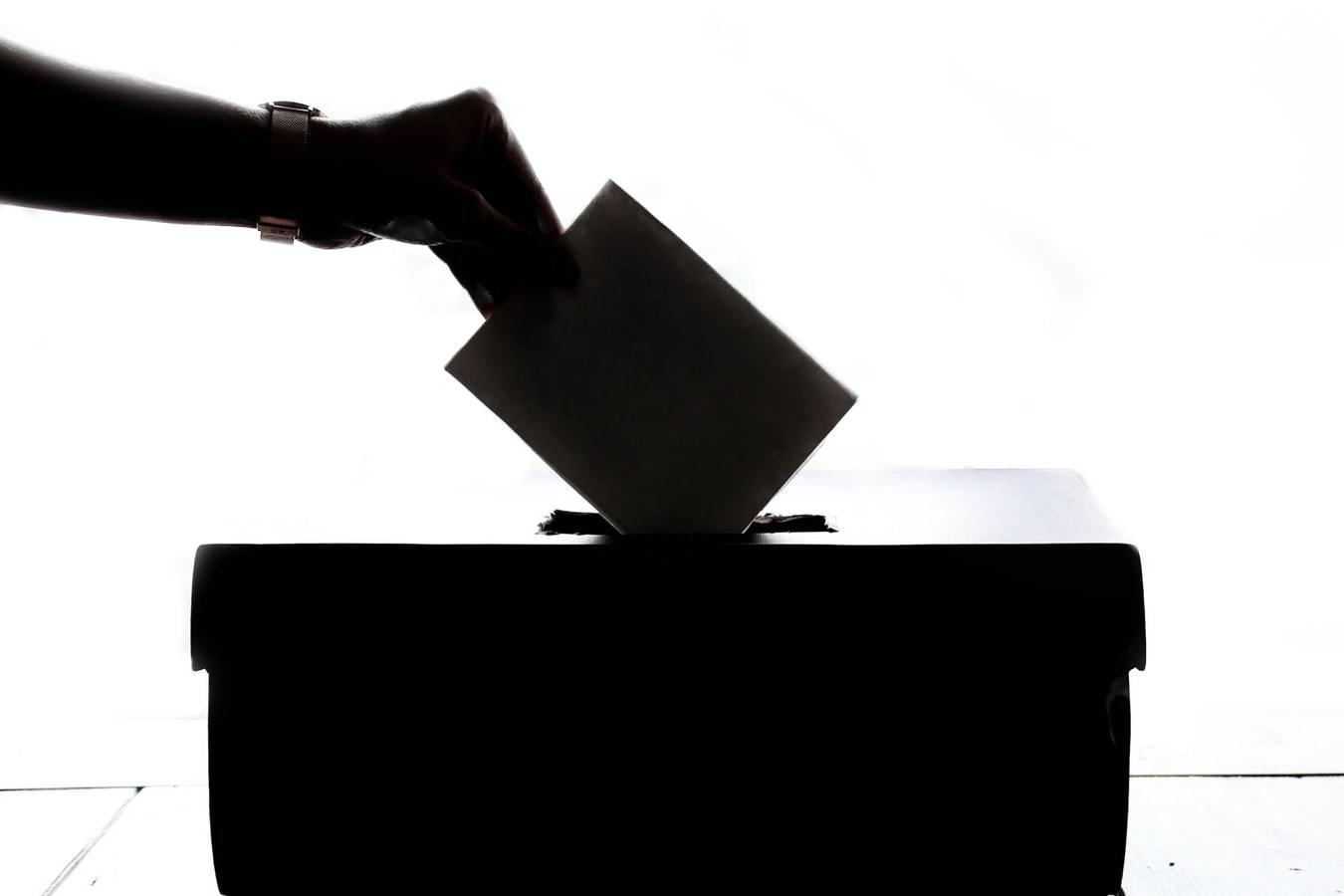 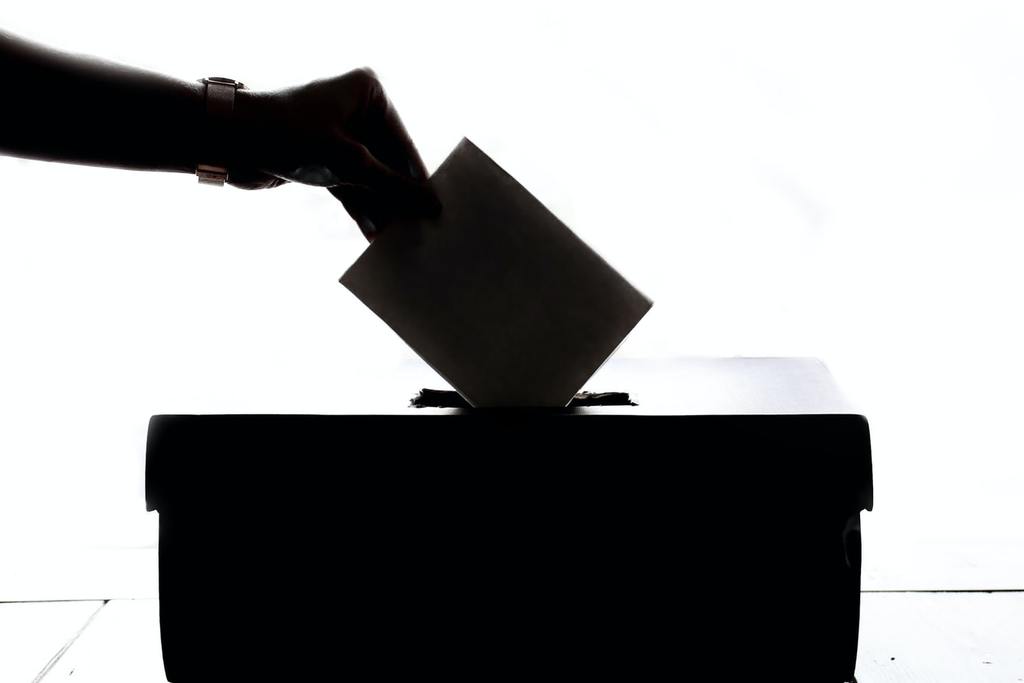 As the 2020 presidential campaign draws to a conclusion (hopefully), I think it would be good to pause for a moment and consider how the current vitriol and divisiveness challenges the strengths of our union. Although some might argue this is nothing new in American politics; what is novel about these election cycles are the technological tools now at the disposal of ordinary Americans to influence others at best and deceive others at worst. Even a cursory glance at any social medium of choice will reveal that truth now, like beauty before, is in the eye of the beholder. Internet echo chambers serve to confirm whatever one chooses to believe true about politics, religion, and even science. If you have an opinion, it no longer has to be supported by evidence to be believed; it just has to be asserted and then repeated. To paraphrase the axiom, a lie goes viral before the truth picks up its smartphone.

But as this election cycle nears its end, the plethora of messages worming their way into our collective consciousness will increase. So, I thought it might be helpful to remind all of us we aren’t resigned to simply accepting everything we are told, but we can choose to carefully filter the messages bombarding our minds with intentional analysis that will help cut through the noise—thereby revealing the substantive arguments made by pundits and politicians, and, at the same time, measuring the validity of the claims being made. Also serving as a guide as we prepare and share our own persuasive messages.

The TARES Test offers one helpful tool to evaluate the validity of political messages and other attempts to persuade us and the messages we share with others. This checklist is used to train journalists and advocates ethical means to evaluate and share information. TARES is an acronym that stands Truthfulness, Authenticity, Respect, Equity, and Socially Responsibility. According to Media Ethics: Issues and Cases by Philip Patterson and Lee Wilkins, when we see or hear messages we should pause momentarily and consider the following:

Is the message Truthful? “Are the claims, both verbal and visual, truthful? If the message communicates only part of the truth are the omissions deceptive? Conversely, a message would pass the test if it meets a genuine human need to provide truthful information, even if some facts are omitted. Does the technology used to convey the message obscure or help reveal the truth about the claims?” Additionally, truthfulness is connected to the source of the information. Before sharing or repeating information, verify that the sources spreading the information are recognizable and credible. This doesn’t mean that they are unbiased, as every organization including news organizations maintains some sort of biases. The key is discerning that bias along with our own and evaluating what impact that bias has on the reporting of the facts. A practical way of doing this is to compare two or three reputable sources reporting the same story and evaluate what information they choose to emphasize and downplay. This is helpful in discerning the critical information and obtaining a more complete picture of the validity of the information.

Is the message Authentic? Authenticity attempts to measure the attitude with which messages are shared, suggesting that it’s important not only to do the right thing but to do with the right disposition towards those who disagree with us. This disposition centers on a transparency of spirit that holds out the possibility that we may be wrong and are willing to embrace full disclosure in the honesty with which we communicate those views and how they evolve based upon our exposure to new information and interaction with those who oppose our positions.

Is the message Respectful? Closely tied to the previous characteristic is the importance of communicating and evaluating messages shared and received from a posture of respect for our opponents. The respect may not be based upon the political or social positions of our opponents but rather respect for their humanity. Respect for others will insure we avoid misrepresenting those who disagree with us or engaging in language that is intentionally offensive or dehumanizing of them.

Is the message Equitable? Equity is linked to access when it comes to information. Are we making available to others adequate information which will result in an informed conclusion? Are we approaching the persuasive act as an opportunity to teach others or merely win the argument? Equity is also connected to access of information. One of the downsides of the current political and social divide separating us is the partisans tend to only seek out information that endorses the perspective they already believe to be true. This makes the work of ethical persuasion much more difficult given the difficulties of expressing the need for exposure to alternative perspectives palatable to ideological opponents who are convinced otherwise. But the effort is important, as according to Patterson and Wilkins, “free people are the autonomous moral actors that philosophers have long insisted must be the foundation of ethical choice and access to information equalizes an individual’s ability to participate in the marketplace of ideas.”

Finally, is the message Socially responsible? Although there are uncomfortable and disruptive conversations are necessary to improving our society, these messages must be shared in a socially responsible way that communicate goodwill towards everyone addressed. For instance, it is the height of irresponsibility to ever condone or incite violence against those who disagree with us; it is also irresponsible to remain silent in the face of obvious injustices in our nation. It is important to passionately advocate for justice in a way that moves others to action and sometimes that means people will be upset or made uncomfortable. This is what it means to communicate in socially responsible way.

In the final analysis, our words matter. And if we want to improve the discourse in our society it isn’t enough to merely lament the failures of our President and others to model civility. In a country built upon the idea of government by the people, we must be willing to lead the way as well.