Two tactics for the disenfranchised voter 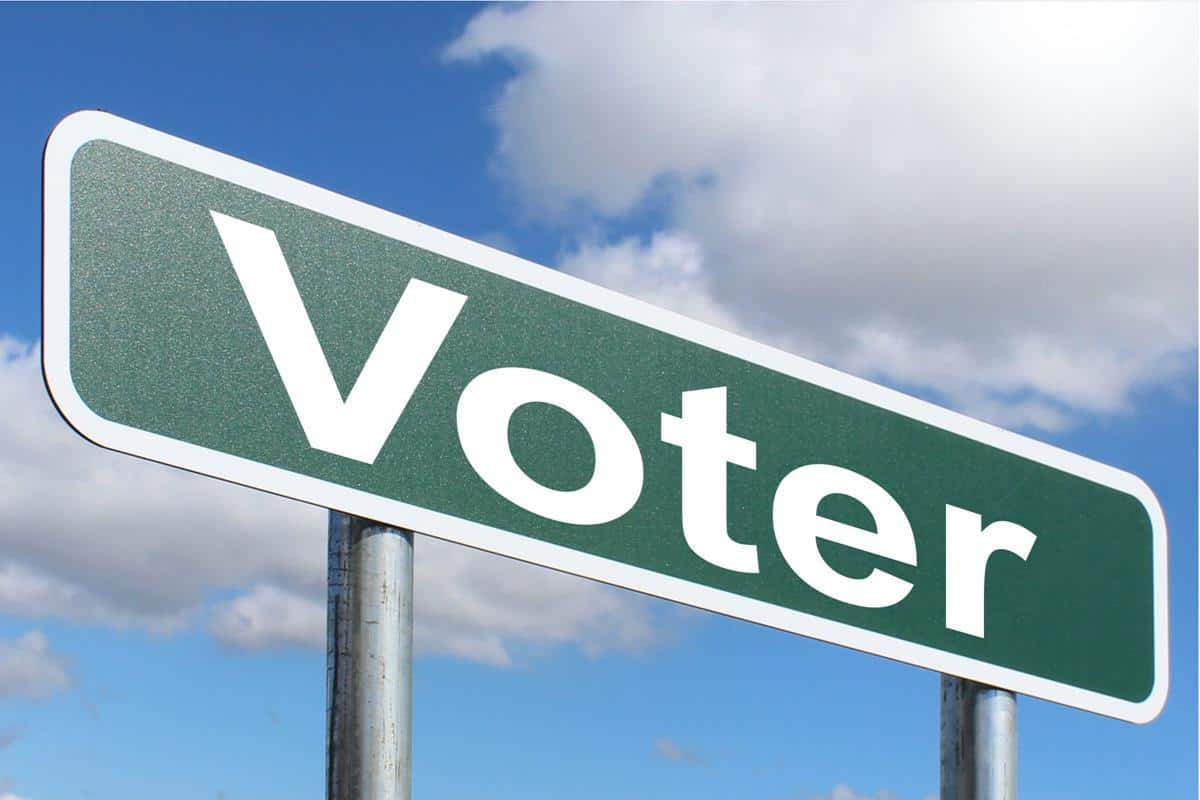 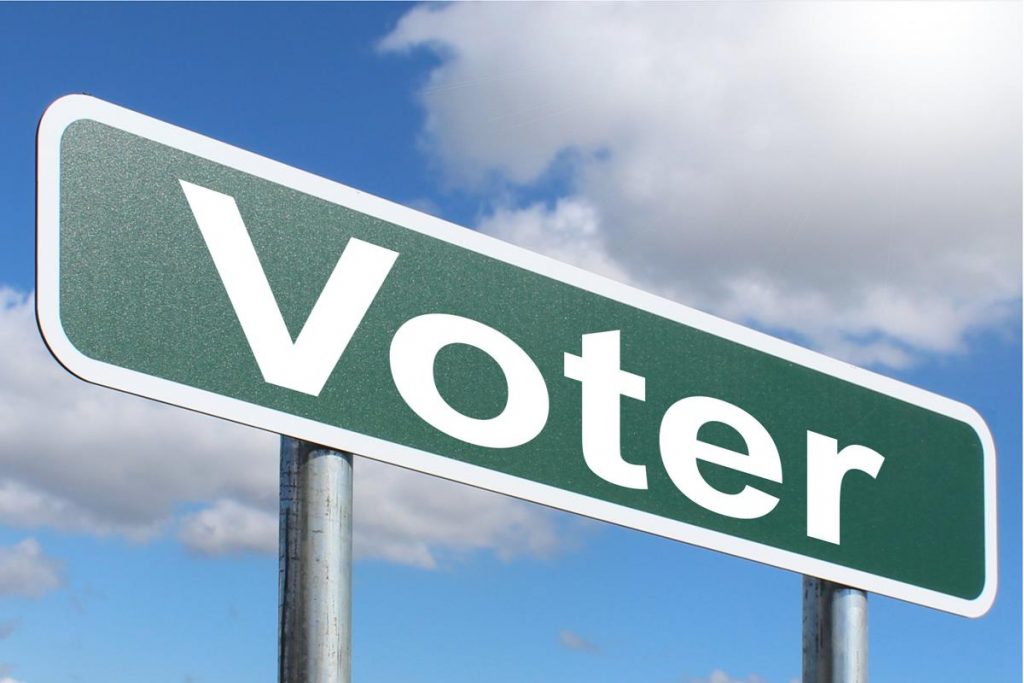 Another four years have passed and here we are once again, most of us dreading being forced to vote for the “lesser evil.” If you already know your choice and are happy about it, keep scrolling. However, if you’re like the powerless majority of Americans, I hope you will consider my two personal poll rules for people who are unhappy at the polls.

Roughly two-thirds of Americans say they are dissatisfied with the two-party system. Yet over both Houses of Congress, the two-party system owns over 99% of the membership. In my lifetime, no third-party candidate has ever won a single state in the Presidential election. Just how democratic is a system in which two-thirds of the population can’t get 1% representation? Many will protest by voting third party, but in all likelihood, the only visible ripples will be on social media. Since this two-thirds surely represents a much broader range of opinion than the other third who proudly bleed red or blue, it seems unlikely that this group could ever unite behind any particular third party candidate enough to challenge the binary.

This situation leaves millions of Americans feeling like political orphans, and it creates a quagmire for those who seek to exercise their civil citizenship according to complete and consistent Christian principles. I myself am decidedly such a person, feeling miserably failed by the Republicans and openly unwanted by the Democrats. The most succinct way to describe me in today’s language is “left-leaning pro-lifer.” The situation of not liking either major Presidential candidate is therefore near metronomic for me.

I also know that I will not be the first or last to write an article about this unpleasant situation. However, most such articles offer only advice on how to vote for the presidency, usually from a perspective of already having an idea of who the lesser evil is. According to my two personal rules, the real strategy must be waged on the rest of the ticket.

The first rule: make an educated guess who will win. If you strongly dislike the likely winner and his/her policies, vote to stack the deck with the other party down the rest of the ticket, regardless of party. Electoral politics is an ebb and flow. Very little is permanent. And permanent, dramatic, ideologically driven moves are much less likely to happen in a divided house. Checks and balances are our friends. Reevaluate two years later.

Diligence is essential, and disappointing Presidential cycles must be continually dealt with between cycles. Keep getting to the polls and apply my second rule, which may be used generously on the local and state level, but applies most of all to Congress:

When in doubt, vote them out.

Last Summer CNN reported that the Congressional approval rating had been under 30% for 10 years straight. Congress has over a 90% re-election rate. In 2012, Larry King moderated a debate between four third party Presidential candidates, and one of his last questions was what each would do if they could pass one law, and they all answered the same: term limits for Congress. Will such a law ever be passed? Who knows? In the meantime, it is hard to imagine Congress not performing better if purge voting was the default position rather than the anomaly, if suddenly they had to perform to keep their jobs. And surely a large portion of Congressional hopefuls are currently occupying other local and state offices. Therefore each year at the polls is an opportunity to create healthy discomfort and to change the work culture from the start. If you are part of this powerless majority, chances are your values do not fit into either major party. If you do not see a candidate sufficiently in line with your unique values to warrant your support or one far enough out of line to rouse your opposition, if you are indifferent to the performance of the incumbent on the ticket, you are sufficiently in doubt to vote them out. Therefore you are simply voting for a better system.

Last November I voted for four Democrats, three Independents, and two Republicans, but only two incumbents out of the whole bunch. Both of them won, one of which was the most significant on the ticket, and that was the happiest I had been about an election in a long time.