The things we do for orange Jesus 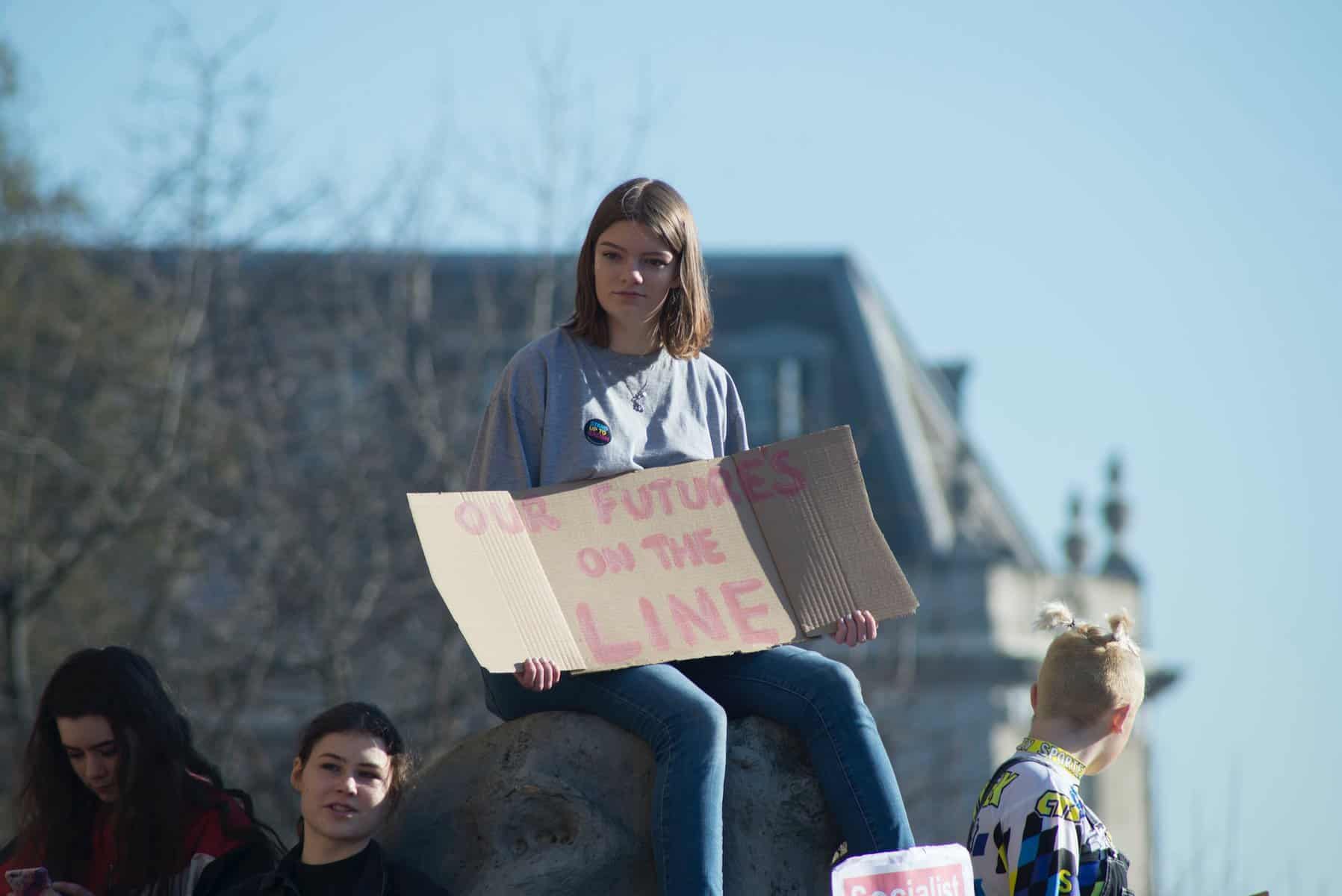 Liz Cheney, chair of the House Select Committee investigating the Attack on the Capitol recently revealed she overheard a fellow GOP Representative lament “The things we do for Orange Jesus.” Cheney shared that her colleague said this on the morning of January 6th after signing off on an objection to Congressional certification of Joe Biden’s Presidential election. With the Congressional midterms approaching, signaling the commencement of the 2024 Presidential election cycle, this comment makes me wonder whether American evangelicals will once again support their “Orange Jesus?” It is widely accepted that upwards of 80% of evangelicals voted for Donald Trump in 2016, a trend that continued in 2020. Given all that we know to be true of the former President, including his incitement of the January 6th attack on the Capitol and his current investigation for the mishandling of highly classified documents and the well-documented lies to the American people, one would think that another White House run for Trump would be unthinkable.

I used to entertain this thought, but increasingly I’m convinced that Donald Trump will likely once again pursue the presidency. This thought should concern all of us. And should you think that this is but another hyperbolic rant from a “never-Trump” partisan, consider that just last week at a campaign style rally in Ohio, Trump gave his most glaring endorsement to date of the extremist conspiracy QAnon by playing a song virtually indistinguishable from their anthem, “Wwg1wga” (Where we go one; we all go.) Trump staffers, however, insisted this wasn’t the QAnon anthem, but a mere royalty-free piece of music. But the choice to play the song, coupled with the fact that Trump has repeatedly endorsed the group by retweeting them on his platform Truth Social, is tantamount to a full-throated endorsement. Given that this group believes Trump is a messianic figure chosen by God to vanquish the dark forces of pedophiliac satanists from American institutions and government, this should be reason enough alone for Trump and his supporters to disavow any perceived alignment with QAnon. But Trump continually refuses to do so, and by continuing to give him unwavering support, evangelicals will further diminish the witness of Christianity in 21st Century America.

This blind allegiance to Donald Trump has all the hallmarks of a new fundamentalism, or as I have written before a Trumpalmentalism. Defenders of fundamentalisms do not take the time to evaluate ideas, but rather identify those who have ideas that are different than their own as enemies who must be destroyed. This shift in American politics, if not checked, will inevitably lead to further fraction and division. It saddens me that so many who claim to follow Jesus, who preached that we should love our enemies, continue to embrace dangerous ideologies that promote hating them instead.

Sharon Crowley points out in her work Toward a Civil Discourse, “the minimal religious goal of Christian fundamentalism is the achievement of personal salvation. Apocalyptist Christians who believe that salvation can result from human effort also accept the conversion of unbelievers as a moral and sacred duty, and those who are politically inclined want to bring American legal and political practices into line with their religious beliefs…radically conservative Christians accept and proselytize theonomy–the belief that biblical law should become the law of the land.” These convictions, along with the rhetoric and personification of Donald Trump as a flagbearer for the “forgotten men and women,” continues to ferment the necessary elements for a perfect storm resulting in the disunion of our nation as we know it. And even while some to the political left of me may welcome a revolution in which our institutions and way of government are “burned to the ground” in hopes of a better system, I do not relish the thought of literally fighting my fellow citizens. It is more disheartening to imagine fighting others because of the narcissistic indulgences of a former reality tv star.

But make no mistake, Donald Trump and those who endorse him, and his lies must be defeated at the ballot box. But this alone isn’t enough, because the history of January 6th has already demonstrated that should Trump lose, he is willing to take his fight to the streets by literally attacking the symbols of our democracy and the people who represent them. Remember when Donald Trump learned that his supporters were chanting “Hang Mike Pence!” he did nothing to stop it, and is even reported to have said “Mike deserves it!” What is needed in America, to stave off this impending demise is a change of heart and direction. A change that should be led by those of us who understand that for this nation to continue to stand, we must see one another, not as enemies to be destroyed, but as fellow citizens with whom we may disagree. My disagreement with others, their life choices, or ideologies, should never necessitate violence towards them nor dehumanizing rhetoric that would incite violence against them.

In my estimation, the rhetoric and actions of Donald Trump have forever disqualified him from holding the highest office of influence in our country. Sadly, many of my fellow Americans disagree with my perspective, but until we are willing to rid ourselves of the influence of Trump this clear and present danger to our union will continue. Importantly, the danger is larger than just the preservation of our Republic, the testimony and credibility of Christianity are at stake. Yet because so many who claim to follow Christ continue to blindly follow Trump, often conflating the two, we should not be surprised when emerging generations reject our faith and institutions. Too many have substituted the marginalized peasant preacher from Galilee for the arrogant immoral real estate mogul. Indeed “the things we do for orange Jesus.”