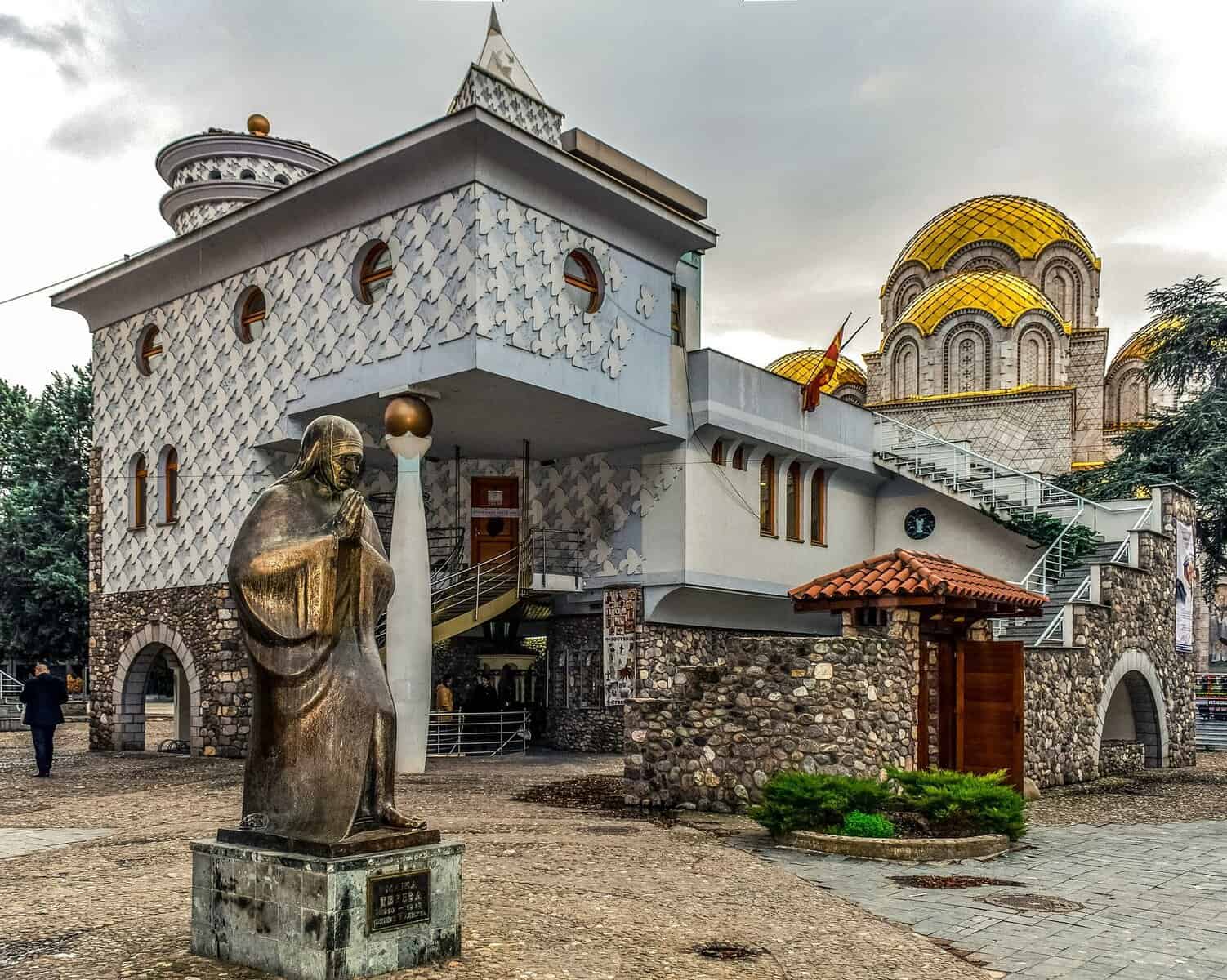 Ahead of the 25th death anniversary of Mother Teresa, a new documentary titled Mother Teresa: No Greater Love was released by the Vatican. The Albanian-Indian saint is revered for her exceptional efforts in mitigating the suffering of the poor through her spiritual and charitable endeavors. Founder of the Missionaries of Charity in Calcutta, India in 1950, Mother Teresa was canonized posthumously in 2016. Even though the saint was applauded for her efforts during her lifetime, following her death in 1997, memories related to her have eroded over time. The documentary attempts to refresh memories about Mother Teresa by highlighting her life and legacy.

VATICAN CITY (RNS) — A new documentary depicting the life and legacy of Mother Teresa, the Albanian-Indian nun canonized in 2016 who was known for her charitable and spiritual work with the poorest in society, premiered at the Vatican movie theater on Wednesday (Aug. 31).

The creators of the film, “Mother Teresa: No Greater Love,” hope it will rekindle the faith of young people today and inspire a missionary spirit in anticipation of the 25thanniversary of the saint’s death on Sept. 5.

“The Holy Father hopes that the film will make accessible the zeal for evangelization especially for the young generation and promote the desire to follow the Lord who loved us first,” read a Vatican letter addressed to Patrick Kelly, the Supreme Knight of the Knights of Columbus, which sponsored the movie.

Just like the film, “Pope Francis is looking into the future and into reaching new generations,” Kelly said during a news conference presenting the movie on Wednesday. The Knights of Columbus, a U.S.-based charitable organization, worked closely with the Missionaries of Charity, Mother Teresa’s religious order, to create the documentary.

While Mother Teresa was considered a superstar nun up until her death in 1997, Kelly said many young people entering religious orders today have no living memory of her. The documentary traces the highlights of the sister’s life, interlacing them with her legacy — shown through the work of the Missionaries of Charity serving the poor around the world.

The production team traveled to many remote regions of the world to create the film, from the isolated communities of the Amazon jungle, to the ghettos of Nairobi, Kenya, to the Venezuelan immigrants in the refugee camps of Tijuana, Mexico.

“Mother Teresa and her sisters go to the most hellish places and bring light, love and the mercy of God,” said Cardinal Seán O’Malley, archbishop of Boston and adviser to Pope Francis. O’Malley said that as a seminarian, when he met the now saint in the 1960s, “we were aware that we were in the presence of holiness.”

Her life, he added, can be a witness in today’s society that “a drop of mercy in an ocean of misery makes a difference.”

Born in 1910 in Skopje in the Ottoman Empire, now the capital of North Macedonia, Mother Teresa grew up in a Catholic family amid the turmoil of the Balkan Wars. After joining the Sisters of Loreto in Ireland, Teresa decided to travel to Calcutta (now Kolkata) in 1929, as she had long desired to become a missionary.

The documentary shows never-before-seen archival footage and interviews with bishops, nuns and laypeople who were touched by her life and ministry.