Was Mother Teresa a Saint or a Cult Leader? 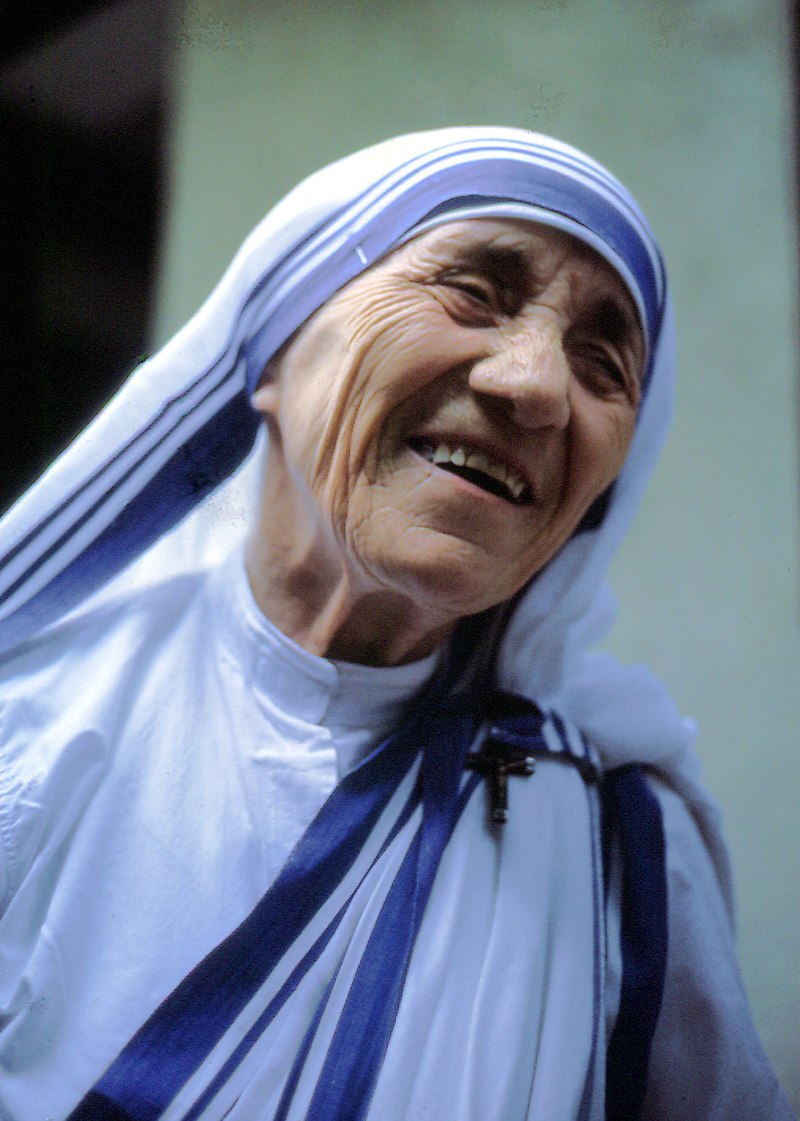 The new podcast “The Turning: The Sisters Who Left” depicts the religious order Missionaries of Charity, formerly run by none other than Mother Teresa as a religious cult. The podcast Follows Mary Johnson who desires to leave the order and questions whether the difference between a strict monastic order and a cult is social acceptance or something else.

“The Missionaries of Charity, very much, in so many ways, carried the characteristics of those groups that we easily recognize as cults,” Johnson told me. “But because it comes out of the Catholic Church and is so strongly identified with the Catholic Church, which on the whole is a religion and not a cult, people tend immediately to assume that ‘cult’ doesn’t apply here.”

“The Turning” is far from the first work of journalism to question Mother Teresa’s hallowed reputation. Christopher Hitchens excoriated her as “a demagogue, an obscurantist and a servant of earthly powers,” in his 1995 book “The Missionary Position.” (Along with the writer and filmmaker Tariq Ali, Hitchens collaborated on a short documentary about Mother Teresa titled “Hell’s Angel.”) A Calcutta-born physician named Aroup Chatterjee made a second career lambasting the cruelty and filth in the homes for the poor that Mother Teresa ran in his city.

They and other critics argued that Mother Teresa fetishized suffering rather than sought to alleviate it. Chatterjee described children tied to beds in a Missionaries of Charity orphanage and patients in its Home for the Dying given nothing but aspirin for their pain. “He and others said that Mother Teresa took her adherence to frugality and simplicity in her work to extremes, allowing practices like the reuse of hypodermic needles and tolerating primitive facilities that required patients to defecate in front of one another,” The New York Times reported. (Hygiene practices reportedly improved after Mother Teresa’s death, and Chatterjee told The Times that the reuse of needles was eliminated.)

What makes “The Turning” unique is its focus on the internal life of the Missionaries of Charity. The former sisters describe an obsession with chastity so intense that any physical human contact or friendship was prohibited; according to Johnson, Mother Teresa even told them not to touch the babies they cared for more than necessary. They were expected to flog themselves regularly — a practice called “the discipline” — and were allowed to leave to visit their families only once every 10 years.

Clemente Lis in her Get Religion piece titled “Another trial by media: In defense of Mother Teresa and why she is a saint, not a ‘cult leader’” argues for a more sympathetic perspective on Mother Teresa:

What some of the sisters describe isn’t so unusual for religious orders, especially ones in the Roman Catholic church. The importance of suffering often mimics that of Jesus. On the cross, Jesus embraced human suffering, making it redemptive. In the process, He conquered evil with good. This isn’t something you need a theologian to explain. Any Catholic who ever attended Mass on Easter Sunday can point this out. But the essay makes no effort to explain any of the theology behind Mother Teresa’s charitable works.

Religion scholar Megan Goodwin once defined the term cult, when it is used by a layperson, as often being shorthand for a “religion I don’t like.” Case in point: The new PBS documentary on preacher Billy Graham, a respected religious leader and spiritual adviser to U.S. presidents of both political parties. In an opinion piece on MSNBC, Graham got similar coverage to what we now see with Mother Teresa under the headline: “How Billy Graham weaponized white evangelical Christian power in America.”

Mother Teresa was made a media star not by her own doing. It was Malcolm Muggeridge’s 1971 book, Something Beautiful for God, that catapulted the nun into the international limelight after he’d interviewed her two years earlier for the BBC. In the process, the the Missionaries of Charity have done a lot of good around the world.

What this essay also leaves out is that in order to be made a saint, the church has a very strict process that can last years. At least two miracles must be attributed to the person who’s up for canonization. Two miracles have been attributed to her — one in which prayers to Mother Teresa — asking for the intervention of God — cured a woman with a lump growing in her abdomen; the other a man who suffered from brain abscesses. No mention of that in Goldberg’s essay.

Under church rules, the first miracle attributed to a candidate for sainthood means beatification can be conferred. If a second miracle follows, canonization — and entry into sainthood — can take place. Furthermore, Catholics venerate saints and look to them as examples on how to live a good life. Many find comfort knowing that even saints once shared in their same sins and hardships.

One of Mother Teresa’s biggest champions, and another large Catholic figure from the 1980s, was Saint Pope John Paul II. Made a saint by Francis in 2014, JPII’s legacy was tarnished when the mainstream press’ biggest takeaway from the McCarrick Report was that the former pontiff (as well as his successor Benedict XVI) had enabled the now-disgraced former cardinal by not believing reports that he’d sexually abused seminarians and other young men.

This revived opposition to Mother Teresa and John Paul II could be because both promoted Catholic moral teachings on abortion and contraception — something secularists dislike about the church. The abortion fight, as we all know, rages on in the United States and remains a key talking point across the political spectrum.