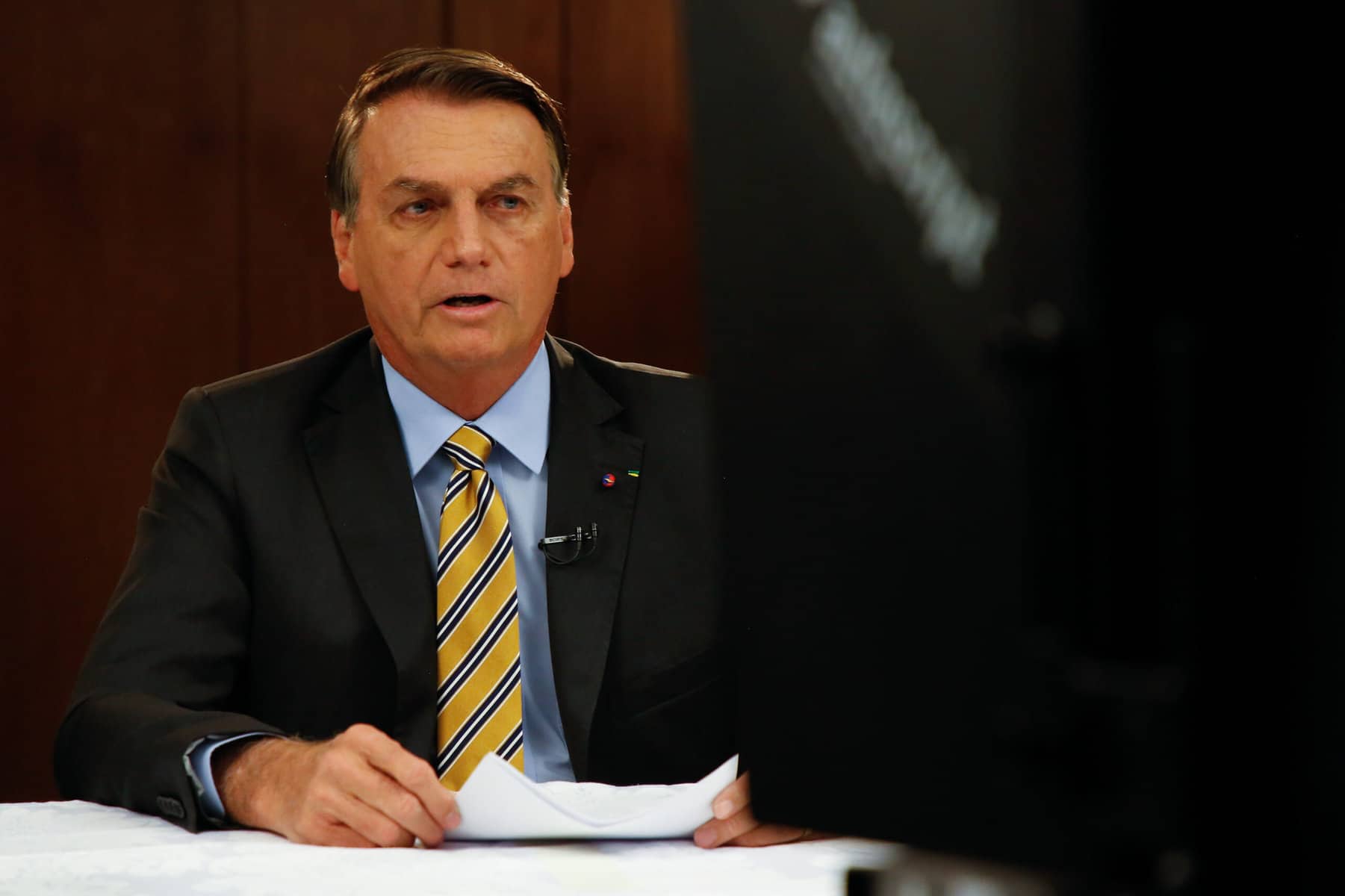 Jair Bolsonaro, the embattled President of Brazil, is offering sanctuary to people of faith who have been persecuted in Nicaragua by the country’s socialist government. The president invited persecuted priests and nuns while delivering a speech at the UN General Assembly. This year, a series of acts involving religious suppression took place in Nicaragua including the detention and imprisonment of members of Nicaragua’s Catholic Church, the removal of missionaries from Mother Teresa’s Calcutta order, and the raiding of a parish. Moreover, three Catholic channels and eight radio stations were canceled. The incident which generated widespread international reaction was the imprisonment of Bishop Rolando Alvarez, who is known for his strong condemnation of the socialist regime in the country.

President Jair Bolsonaro invited religious people “persecuted” by the socialist regime in Nicaragua to seek refuge in Brazil during his speech to the UN General Assembly on Tuesday.

Bolsonaro, as president of Brazil, following the UN tradition, was the first of the heads of state and government to address the General Assembly, condemned the religious persecutions around the world, and cited the case of Nicaragua.

“I want to announce that Brazil opens its doors to welcome the priests and nuns persecuted in Nicaragua,” Bolsonaro, who is a staunch defender of conservative values associated with Christianity, declared before the UN.

In 2022 the Catholic Church in Nicaragua suffered imprisonment and detention of priests, the cancellation of eight radio stations and three Catholic channels, the forced entry and raid of a parish, and the expulsion of the missionaries of the Mother Teresa of Calcutta order.

One of the cases of most significant international repercussion was the arrest of Bishop Rolando Alvarez, a strong critic against the socialist dictatorship of Daniel Ortega. He has been in prison since August 19th.

The bishop of the diocese of Matagalpa and apostolic administrator of the diocese of Estelí, both in the north of Nicaragua, was taken early Friday morning, August 19th, by police agents from the provincial episcopal palace along with four priests, two seminarians and a cameraman.

The National Police, headed by Francisco Díaz, an in-law of dictator Ortega, accuses the high hierarch of trying to “organize violent groups”, supposedly “with the purpose of destabilizing the State of Nicaragua and attacking the constitutional authorities”, although for the moment no evidence has been found.

Apart from Nicaragua, Bolsonaro also criticized Venezuela and assured that “Venezuelan brothers (have been) forced to leave their country” due to the economic crisis in the socialist country.

Photo by Palácio do Planalto