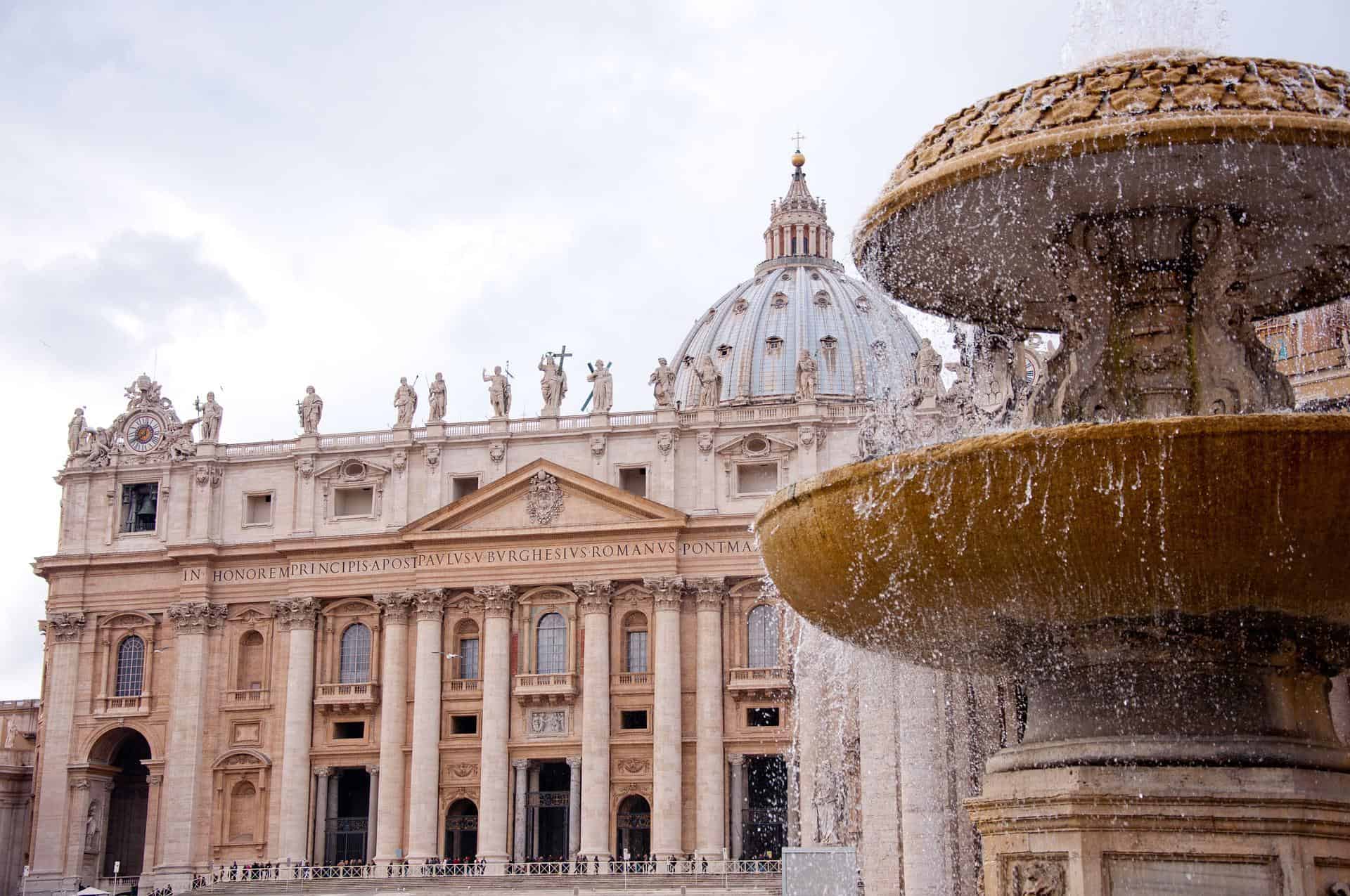 Pope Francis met with Japanese Prime Minister Fumio Kishida at the Vatican on Wednesday for a discussion that focused largely on nuclear weapons and their proliferation.

The private conversation took place the same day that North Korea fired a missile into the Sea of Japan.

The meeting also marked the 80th anniversary of diplomatic relations opening between the Holy See and Japan. Pope Francis is known for his opposing stand on nuclear weapons and has in the past expressed his sympathy with Japan regarding the issue.

The world leaders met for approximately a half hour at the Vatican, spending the majority of their time discussing the proliferation of nuclear weapons. Pope Francis, a vocal opponent of nuclear weapons, has previously expressed sympathy with the island nation’s history with the issue. The meeting also marked the important 80-year milestone between Japan and the Holy See.

“During the cordial talks in the Secretariat of State, satisfaction was expressed at the bilateral collaboration, evoking the 80th anniversary of diplomatic relations. In this context, the contribution of the Catholic Church in many sectors of Japanese society was noted and appreciated,” the Holy See said in a statement.

“Attention then turned to issues of an international nature, with particular attention to the war in Ukraine, stressing the urgency of dialogue and peace and expressing the hope, to this end, for a world free of nuclear weapons,” the statement continued. The specifics of their discussion were not provided.

“Our military is tracking and monitoring related movements and maintaining a readiness posture,” South Korea’s Joint Chiefs of Staff told reporters, according to Yonhap. The launch reportedly came from the Pyongyang area minutes after 12 noon.