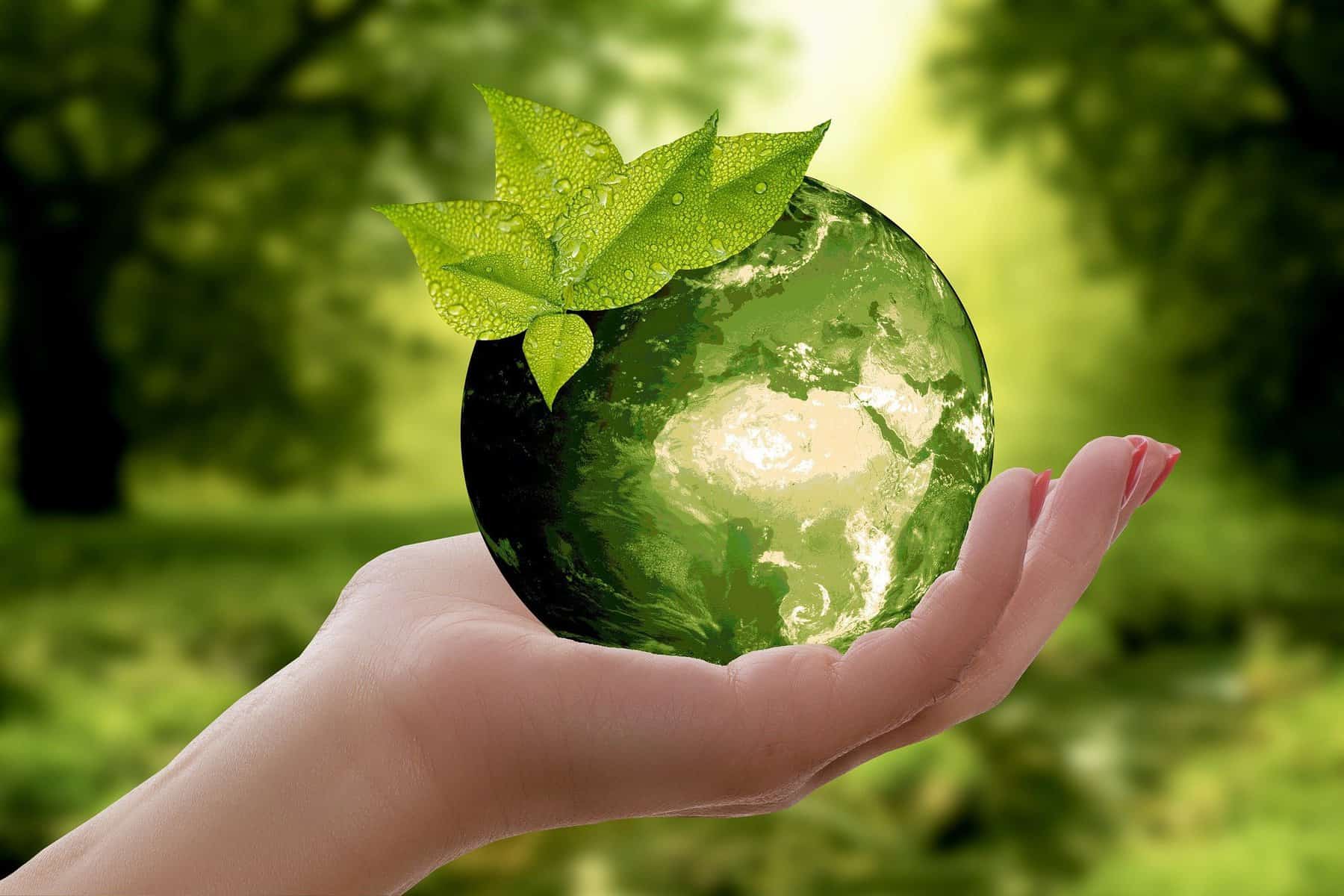 The film, titled The Letter, refers to the Laudato Sì, a 2015 papal encyclical Francis wrote emphasizing an interlinked vision for the planet and humanity.

Brown, known for his environment-centered works, expressed his hope that the film would motivate people to work together and safeguard the environment. The film premiered at the Vatican on Oct. 4, the day of the feast of St. Francis of Assisi, the saint who was celebrated for his dedication towards peace, the impoverished and the environment.

Brown, who has directed many environment-focused documentaries, voiced his hope that the movie will encourage people to “abandon illusions of otherness and come together” to protect the environment.

But rather than the policy decisions of those in power, the 80-minute feature focuses on how people at the grassroots level can bring about change. In the movie, a diverse group of climate activists, Indigenous people, scientists and faithful meet with Pope Francis to dialogue about the environment.

“Voices from the peripheries are usually ignored in global summits and environmental decision-making, typically dominated by powerful corporate interests,” said Cardinal Michael Czerny, who heads the Vatican Department for Promoting Integral Human Development, during a press conference presenting the movie at the Vatican on Tuesday.

“The film and the personal stories powerfully show that the ecological crisis has arrived and is happening now. The time is over for speculation, for skepticism and denial, for irresponsible populism,” the cardinal added. The movie will be available to audiences for free on YouTube and dubbed in Spanish, Italian, Portuguese and French.

Among the cast of climate activists who are represented in the movie is Chief Cacique Odair “Dadá” of the Borari people, who live in the lush Amazonian jungles in Brazil. The Indigenous leader was captured and tortured by mercenaries after he used GPS technology to expose the illegal activity of loggers who were destroying his home.