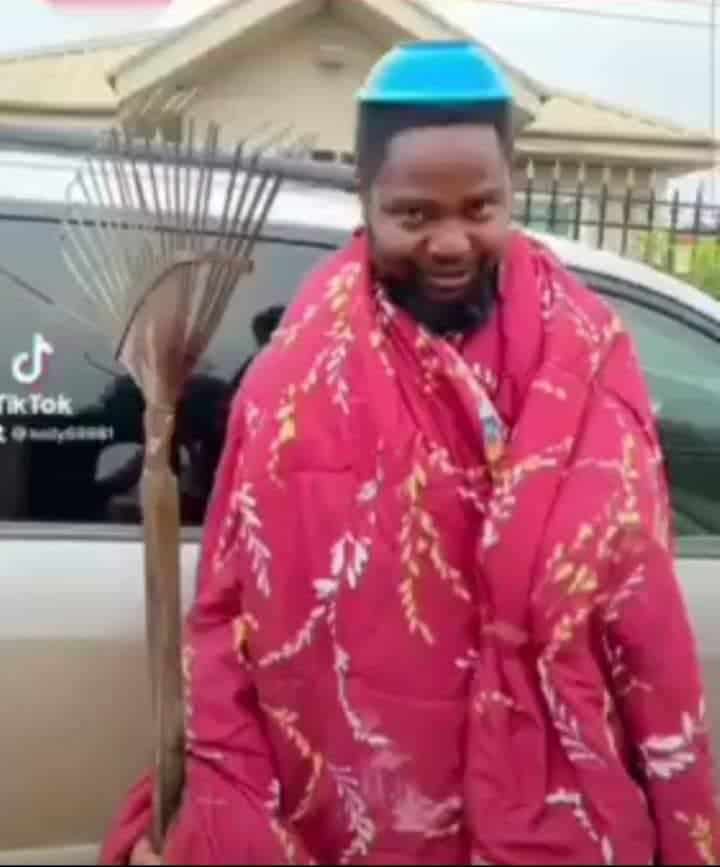 A Nigerian political party that used a photo opportunity of Christian clerics supporting it at a Presidential campaign event has been met with mockery and a social media challenge decrying the clergy as fake. Some of the men in the photos have since come forward to insist that they are ministers.

The All Progressives Congress candidate, Bola Tinbu, had a campaign event unveiling his vice-presidential running mate, Sen. Kashim Shettima, on July 20. Because the senator’s inclusion would give the APC a Muslim-Muslim ticket, the campaign had a number of Christian clergy attend to show their support for the candidate.

The problem is that – regardless of their actual status as ministers – many members of the Nigerian electorate have decried the Christian clergy in attendance as actors. While the issues surrounding the allegations are complex, including fears that Nigeria is not ready for leadership by a party representing only one religion on the Presidential-Vice Presidential ticket, some of the accusations are the result of observers saying the clergymen and women appeared to be wearing their episcopal vestments incorrectly, leading the observers to conclude that they were fake.

In other instances, the clergy in attendance did not appear to line up with known ecclesiastics, as was the case when one social media user alleged that Nigeria only has four female bishops but showed a photo of a woman in attendance at the APC event who was vested as a bishop but was not one of those four. Possible denominational differences were not considered in the post.

Linda Ikeji writes that a social media challenge to mock the alleged fake clergy has emerged in the wake of the event.

Nigerians have started a challenge called the #BishopChallenge to mock the APC over claims they hired fake clerics to dress in religious regalia at the unveiling of the party’s Vice Presidential candidate.

Nigerians have now taken to various platforms to mock the “clerics” who were at the unveiling by using items from their homes as costumes to transform themselves into religious clerics.

The Facebook page Nigeria, Corruption and Politics collected a number of photos of the challenge, including a man wearing a bowl on his head as a zucchetto and carrying a rake as a crosier.

The claims of false pastors being in attendance at the event can apparently be traced to the Christian Association of Nigeria. PN News Nigeria writes:

CAN issued a statement disowning the clerics at the event, saying they were fake. The body said they were hired mechanics and artisans by the APC with robes on them to give the impression that they were bishops and pastors.

The Vice President of CAN (19 Northern States and Abuja) and chairman in Kaduna State, Rev. Joseph John Hayab, said Tinubu, was free to “hire mechanics and other artisans and sew clerical garments for them.”

He said, “The people we saw at the unveiling of Shettima paraded as Bishops are people who did not have enough time to learn how to wear Bishop garments. Take a closer look at their photo and you will see another Nollywood movie.

BAT is free to hire mechanics and other artisans and sew clerical garments for them. An effort that will only add to their many ropes when the political exercise is over but will not change the need for fairness and justice that CAN is calling for.”

Following the furor, some of the pictured clergy have stepped forward to say that they really are ministers. PM News continues:

…one of the purported fake Bishop Kamoru from Lagos, according to Twitter, is actually a real cleric from Peace Chapel Mararaba. Photo has emerged where he was seen conducting a wedding in the church and some of his members have come up to say that they knew him personally.

Reverend Father Hyacinth Alia, of Gkoko Catholic Diocese Benue State was also among the cleric CAN called fake. He is also the APC Governorship candidate in Benue.

Another cleric, Pastor Prince Ugokwe, who was called fake was also at the event. Ugokwe has made his identity known that he is truly a pastor and not fake. Right now the identities of all clerics who attended the event were known.