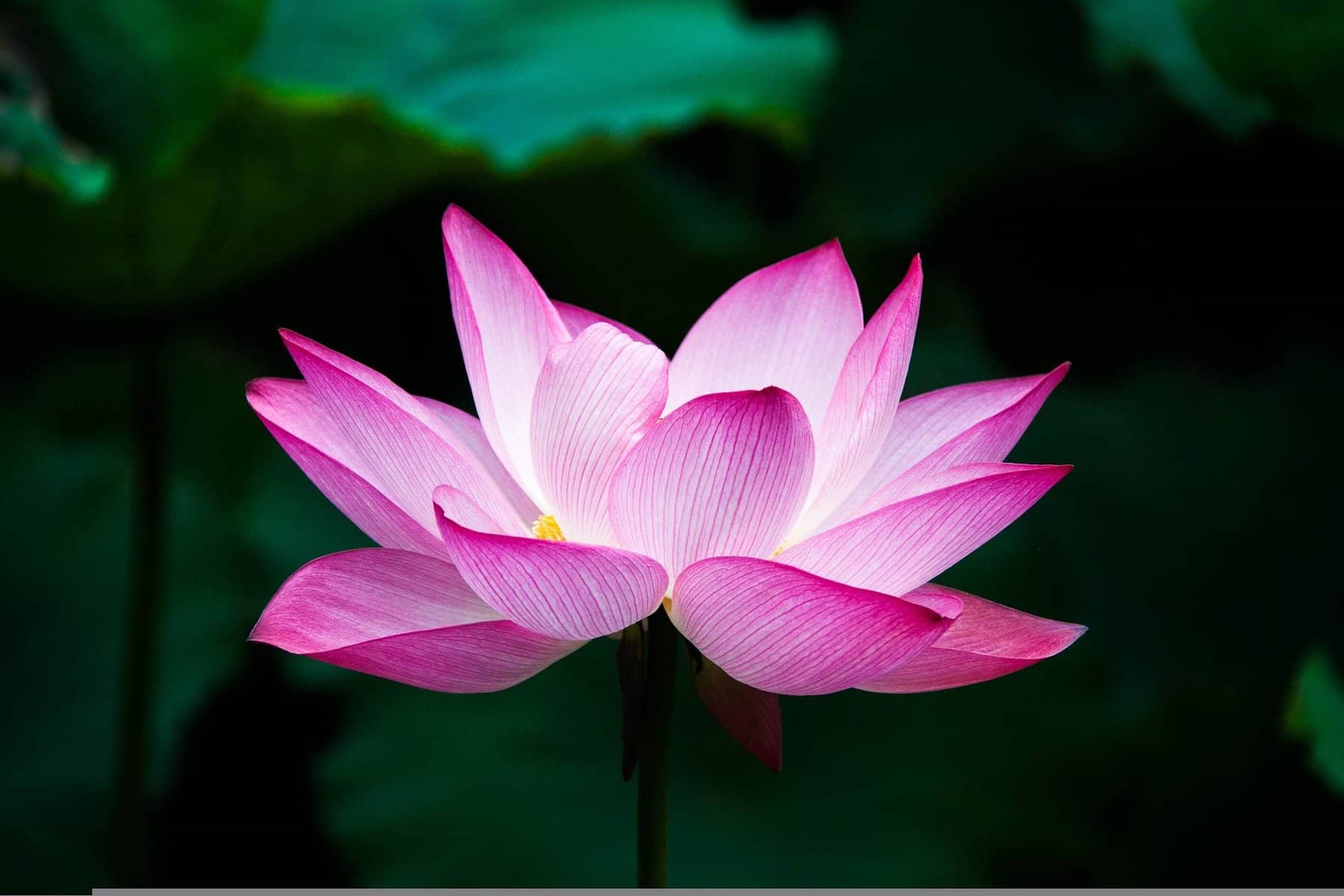 Two of the leading cardinals of the Federation of Asian Bishops’ Conferences (FABC) recently pointed out that Asian populations have provided important and unique experiences to the universal Church, experiences which stem from the continent’s multi-religious cultures and profound religiosity.

The conference was from Oct. 12 to Oct. 30 and was associated with the federation’s golden jubilee programs. During a press conference in Bangkok, FABC president Cardinal Charles Bo has said that Asian values concerning devotion, religiosity, family, respect for elders as well as values relating to meditation and peace “could be shared very deeply with the West.” Cardinal Oswald Gracias from Mumbai also said that the world can learn about interreligious dialogue from Asia.

The Church in Asia has made unique and valuable theological contributions to the universal Church from the continent’s deep religiosity and multi-religious cultures, say two cardinals leading the Federation of Asian Bishops’ Conferences (FABC).

Asian values of family, religiosity, devotion, respect for the elders and values like peace, meditation, and the sense of the sacred are values that “could be shared very deeply with the West,” said Cardinal Charles Bo, FABC president, during a press conference in Bangkok.

Cardinal Oswald Gracias of Mumbai told the Oct. 24 press conference that “one point on which the rest of the world can learn from Asia is about interreligious dialogue.”

The cardinals were addressing the press conference mid-way through the Oct. 12-30 FABC general conference organized as part of the federation’s golden jubilee programs.

Cardinal Bo said the sense of religiosity is shared by almost everyone in Asia. At least 95 percent of Asians follow some religious faith.

“Nobody in Asia, for example, Myanmar, will say that I am a free thinker… I have no religion. Each one will have their own,” he said.

“It’s the devotion, the real sense of God in Asia. That could be the real basis to be shared with the other countries, especially with the West,” he said.

Cardinal Gracias said several countries, particularly in Europe, “are struggling on how to deal with other religions. We’ve got the experience because for us it’s not an option. It’s a necessity and we successfully help each other, other religions.”

The need for inter-religious struggle is not just a Western issue. It exists in African nations too, Cardinal Gracias said.

“So I think that’s a very big contribution that we can make,” he said about the inter-religious dialogue and cooperation existing in India.

Some countries in Asia also have Peace and Reconciliation committees, he said and added: “I’m thinking of South Korea and Japan. I myself attended meetings in South Korea.”