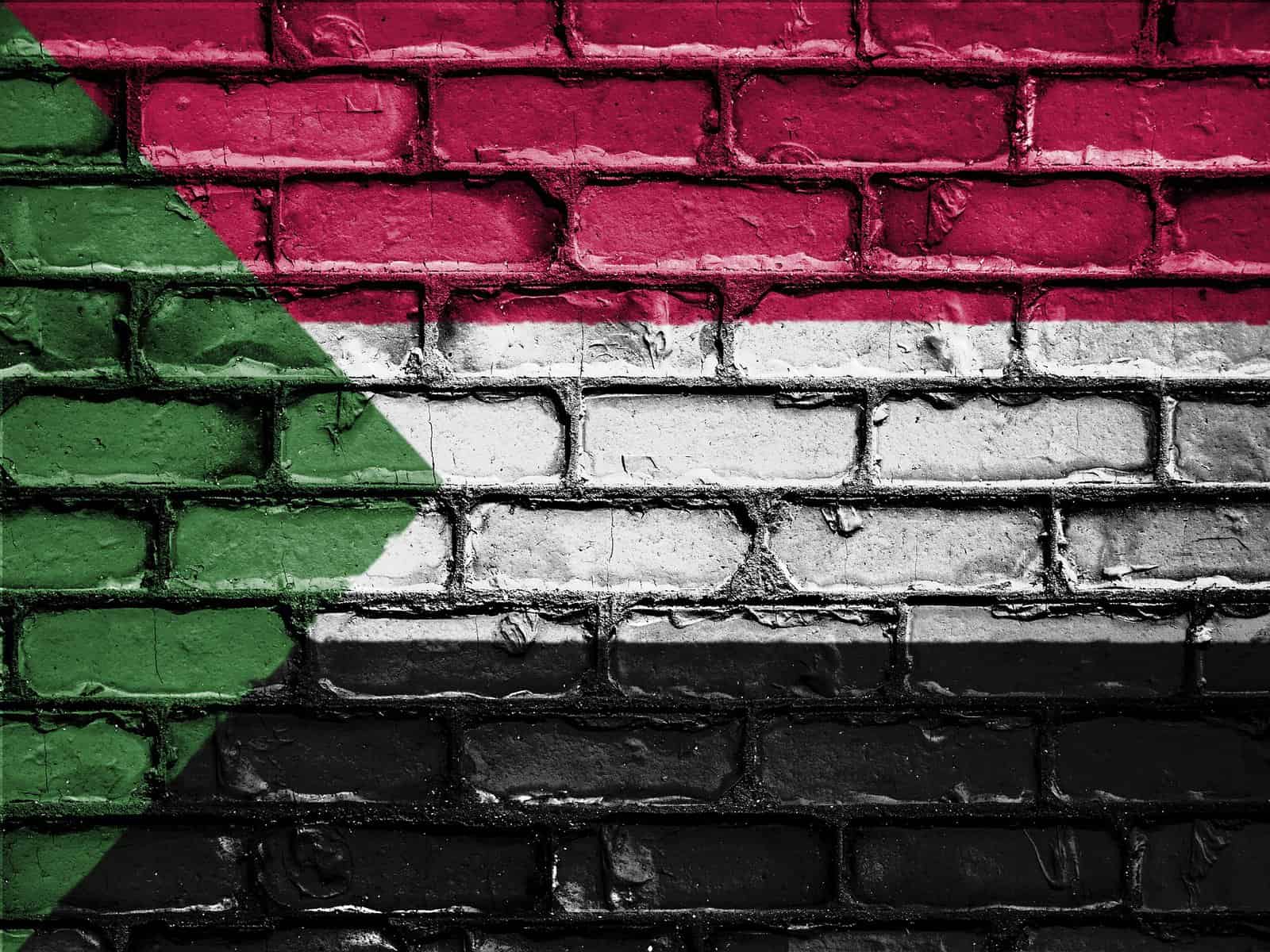 A Sudanese judge has dismissed the case against four Christians arrested on charges of apostasy for converting from Islam.

Prosecutors had previously pressured the detainees to either abandon their allegiance to Christianity or face death, but Judge Ibrahim Hamza has dismissed the charges, pointing out that apostasy is longer considered a criminal act in Sudan.

Bader el Dean Haroon Abdel Jabaar, Mohammad Haroon Abdel Jabaar, Morthada Ismail and Tariq Adam Abdalla were arrested on the apostasy charges as per Article 126 of the country’s 1991 criminal code — even though the code in question was nullified two years ago.  Christian Solidarity Worldwide (CSW) reports that the four Christians were treated very harshly while they were in custody.

The Christians, who are converts from Islam, were first arrested on June 24. They were treated terribly while in custody, according to Christian Solidarity Worldwide (CSW), a human rights organization. The four were released the same day, but all were later re-arrested under the same charge on June 28.

“On July 3 the men were brought before the prosecutor, who told them they would face the death penalty if they did not renounce their Christian faith and agree not to pray, share their faith or participate in any activities that would identify them as Christians,” CSW said. “The men refused and were charged with apostasy.”

The four were arrested on apostasy charges under Article 126 of Sudan’s 1991 criminal code – which was nullified two years ago. As CBN News reported in July of 2020, Sudan decided to scrap the law and its death penalty, introducing a host of political reforms that experts hope will improve the lives of the Sudanese people, especially women and minority faith groups.

For nearly 30 years, Sudan’s apostasy law, based on strict Islamic sharia law, condemned to death anyone found guilty of violating the law.