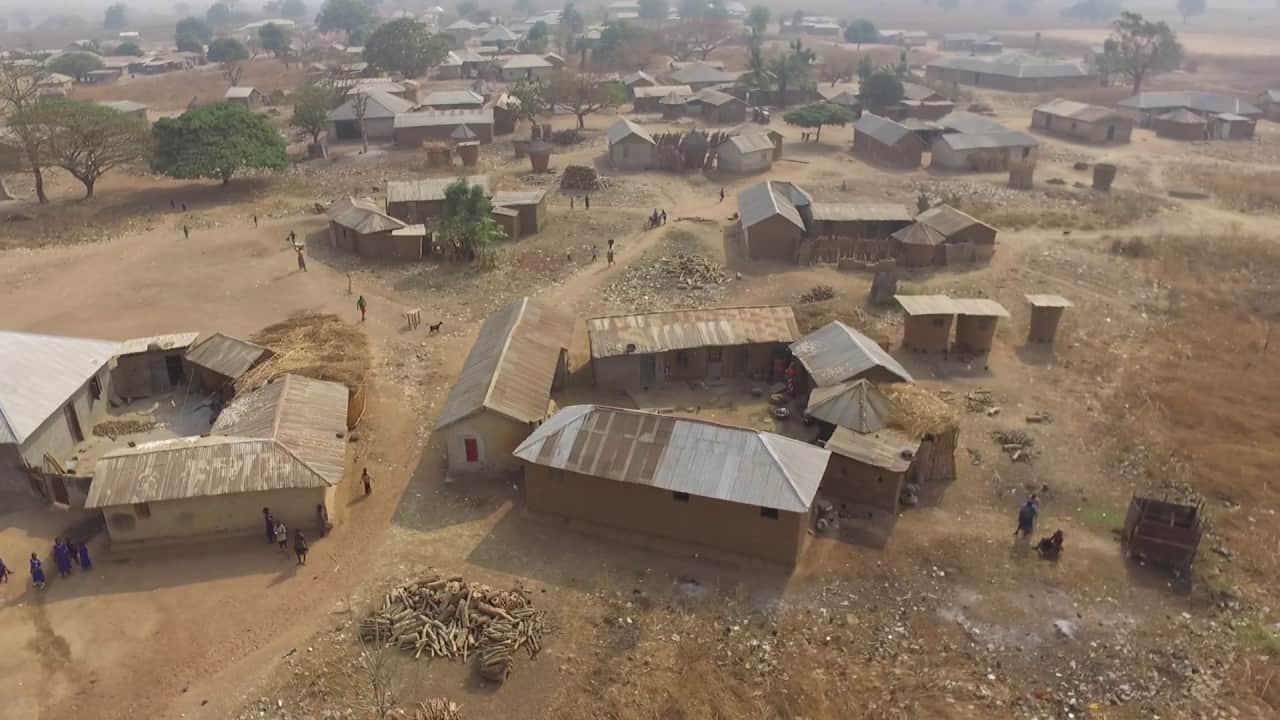 Living in constant fear for their lives because they have an active belief in God is something most American Christians know little about. For many Christ-followers across the world, however, discretion is the order of the day for every aspect of their faith. Some countries have seen a significant increase in incidents of persecution since the beginning of 2022. Unfortunately, that trend is expected to continue.

According to sources, attacks range from bombings, school burnings, assaults, and even kidnappings. In fact, in these first three weeks of January, there have been 10 kidnappings in the country of  Nigeria, Africa. An online source corroborates the danger with the declaration that Nigeria is one the deadliest places for Christians, with over 50,000 having been killed since the year 2,000.

According to an article entitled, Nigeria Again Worst in World in Killed, Kidnapped Christians, published in Morning Star News on January 20, 2022:

Suspected Fulani herdsmen last week killed three Christians in attacks in Nigeria, where more Christians were killed for their faith last year than in any other country, sources said.

Nigeria trailed only China in the number of churches attacked, with 470 cases, according to the report.

Numbering in the millions across Nigeria and the Sahel, predominantly Muslim Fulani comprise hundreds of clans of many different lineages who do not hold extremist views, but some Fulani do adhere to radical Islamist ideology, the United Kingdom’s All-Party Parliamentary Group for International Freedom or Belief (APPG) noted in a recent report.