Pastor video is all too familiar to sexual abuse survivors 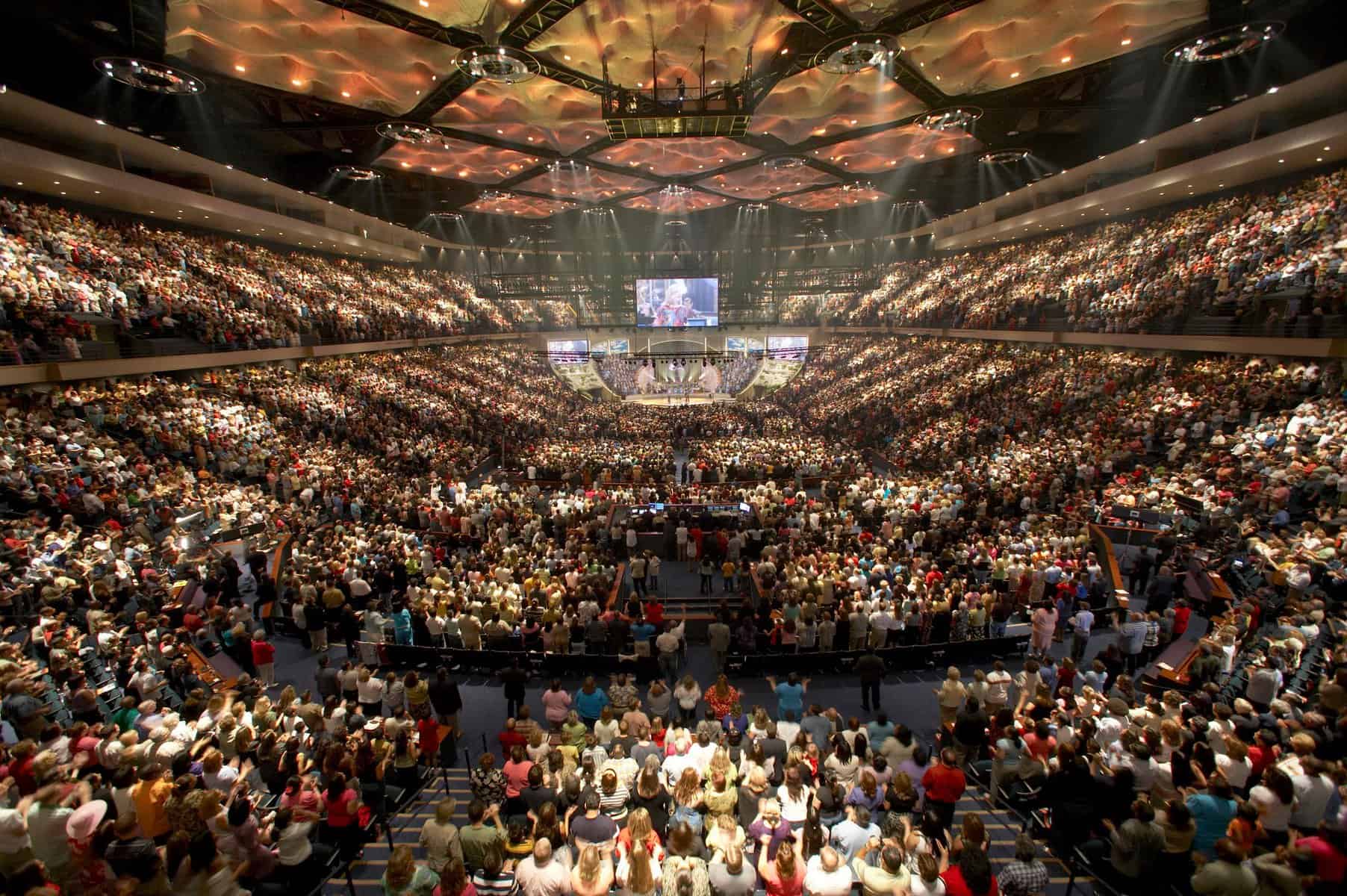 Recent scandals throughout the United States show that pastoral misconduct has become far too common. However, Bob Smietana of Religion News Service writes that often, the reaction to that abuse is nearly as bad.

The recent viral video of a confession by an Indiana pastor shows the congregation applauding. Too often, sexual misconduct is treated more like a sin than a crime. A sin can be forgiven, a sinner can repent, but once “forgiven” the sinner goes unpunished as the criminal aspect is overlooked. Victims have gotten little justice, closure, or recourse.

When Jules Woodson saw the viral video of an Indiana church applauding a pastor who had confessed to sexual misconduct, her heart sank.

It was a scene Woodson had experienced before.

In 2018, Woodson came forward to confront Andy Savage, her former youth pastor who pressured her into performing a sex act when she was 17. After Savage left that youth pastor position, he had gone on to lead a megachurch in Memphis, Tennessee, and write books about marriage and family.

Woodson confronted Savage on social media about his past actions, leading him to admit his sexual misconduct in a church service. The congregation responded with applause.

The Indiana video revealed how abuse and sexual misconduct are sometimes handled in churches, especially those that are nondenominational or independent — years after the #Metoo and #Churchtoo movements revealed the scope of abuse and misconduct in churches and other institutions.

A pastor confesses a “moral failing” and steps away from ministry while seeking God’s mercy and restoration. The church stands by the pastor. Survivors are asked to forgive and forget.