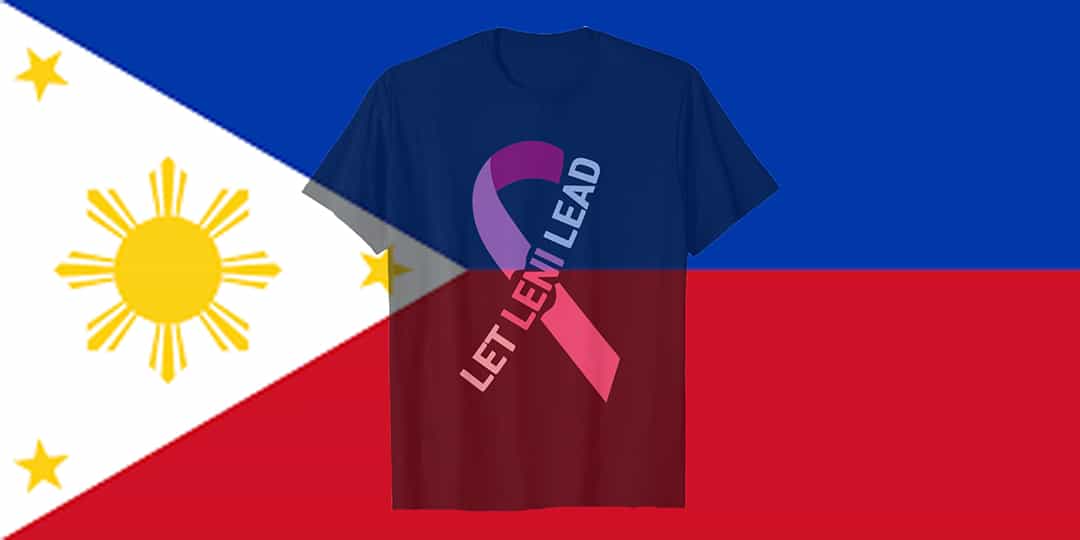 Some Catholic priests in the Philippines are abandoning political neutrality in a presidential race that could see the son of the country’s former dictator elected.

The way they are doing so is by wearing pink, the color of candidate Leni Robredo.

Ferdinand Marcos Jr. is the son of the kleptocratic former president of the country, who was also named Ferdinand Marcos. The elder Marcos was the Philippines’ 10th president, holding the office from 1965 to 1986, nine years of which was under martial law; his administration was marked by authoritarian actions, human rights violations and corruption. Marcos Sr. was ultimately exiled after a highly contested 1986 election following which supporters of his main opponent took over parts of the capital city and forced him to flee the country.

The younger Marcos is running with Sara Duterte-Carpio as his vice-presidential candidate. She’s the daughter of the current president, Rodrigo Duterte, under whose leadership critics have been jailed and extrajudicial killings by police have skyrocketed.

Concerns about the candidates’ family brands and their outspoken policy goals are why the Rev. Nap Baltazar is wearing a pink bracelet inscribed with “Let Leni Lead”. Sojourners reports:

The presidential election is set for May 9, and latest opinion polls show Marcos, also known as “Bongbong,” holds a double-digit lead over Robredo, while Marcos’ running mate, Sara Duterte-Carpio, daughter of incumbent President Rodrigo Duterte, remained the top choice for the vice presidency.

“I will do everything I can to make sure he does not sit as president,” Baltazar said of the 64-year old Marcos.

The priest, who says he has never before campaigned publicly for a politician since being ordained, drives a van adorned with an image of Robredo and the words “Pray and Choose Wisely. Your future depends on it” written in pink.

Catholic clergy were part of the People Power movement of 1986 that sent the elder Marcos into exile. Now Robredo — who won the 2016 vice presidential race and has been outspoken against the current government’s human rights, trade, and even COVID-19 policies — is seeking not only to win the presidential seat but also keep Marcos from it. Sojourners continues:

“Leni happens to encapsulate the values of the Church and that is why I am not afraid to show my face and support her,” said Father Edwin Gariguez, while meeting with people in his diocese in Calapan, south of the capital, in a pink mask and pink shirt promoting Robredo.

The return of a Marcos to the country’s seat of power is unthinkable for millions of Filipinos, including for Father John Era, who started the “Pari, Madre, Misyonero Para Kay Leni (Priests, Nuns, and Missionaries for Leni),” hoping to use their “influence” to rally support behind her.

Marcos has been campaigning on a promise to bring unity to the Philippines but is not entertaining questions about atrocities during his father’s rule, which his critics say his family has neither apologized for, nor properly acknowledged.

“While presidential candidate Bongbong Marcos is calling for unity, we are saddened by the men and women of the Catholic clergy who are doing the exact opposite and have abused the pulpit, allowing it to become a platform for hateful and negative campaigning,” his spokesman, Vic Rodriguez, said.

Catholic lay groups are also acting as watchdogs in the election. Catholic Voters’ Group accused Duterte of turning a blind eye to vote buying by his daughter’s campaign last week. Another group, Honorable Elections 2022, has the goal of helping citizens understand the elections process.

Approximately 86 percent of the Philippine population is Catholic.