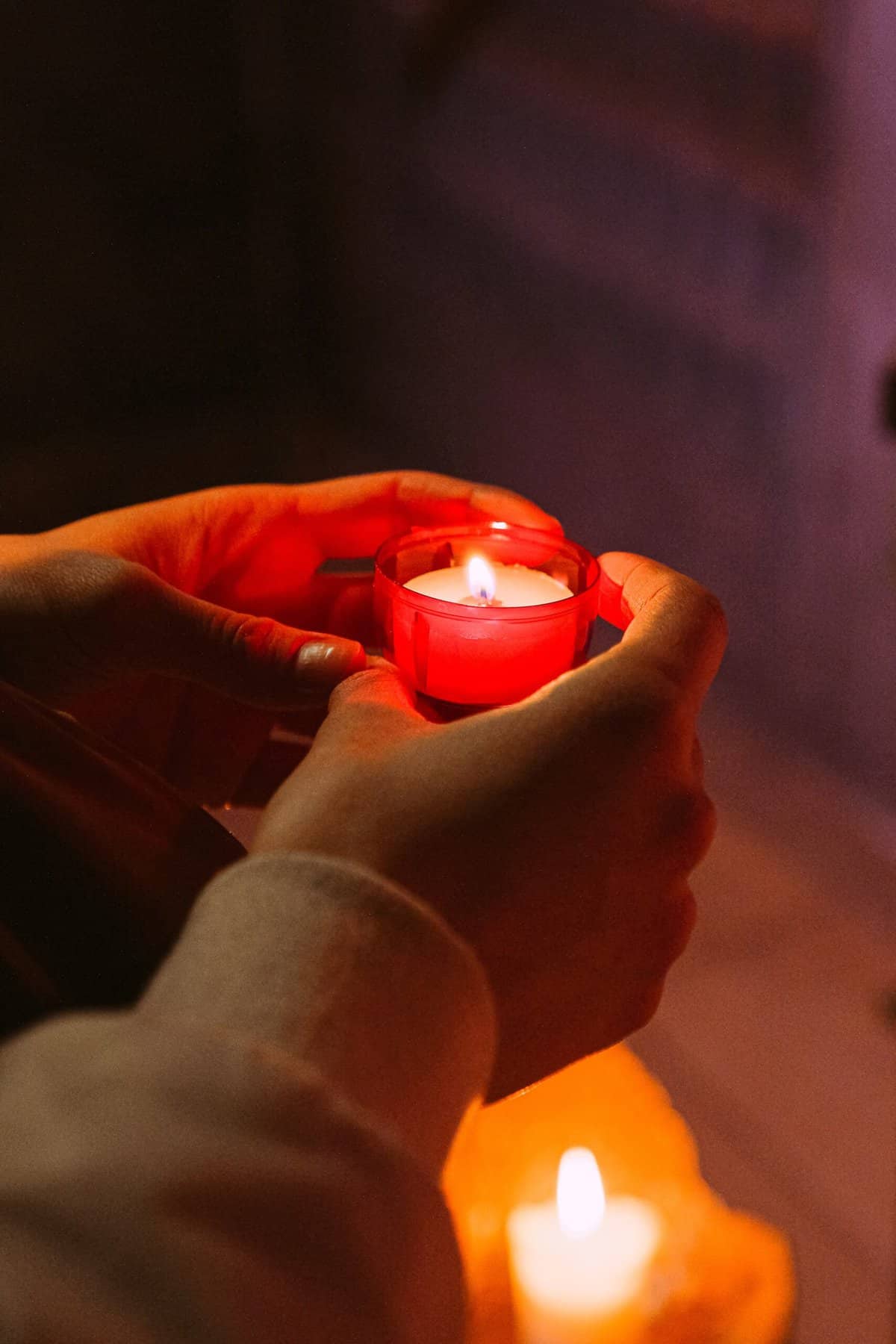 A 43-year-old evangelist and missionary visited Queen Elizabeth’s casket seven times before it departed for London because she felt inspired by the late monarch’s faith in God.

Elizabeth Sabey planned to pay her respects as many times as possible, and she said she was supportive of the whole Royal family but was mainly inspired by Queen Elizabeth’s faith.

“‘It’s beautiful; it’s not just like a gimmick, like ‘Let me see how many times I can go in.’ I’ve got a really strong faith, and I just felt God’s presence, like unity among people, no divisions.

Everybody came to pay their respects, and it felt so peaceful and beautiful. Sometimes I’ve gone in, and they’ve been praying, or they’ve been changing the guards around her. It’s a once-in-a-lifetime experience, and when you go round just once, it’s like you want to remember it. I don’t think it’s a coincidence that she passed away in Scotland; it was all, I feel, divinely orchestrated … I think that’s how it’s meant to be.”

Sabey is convinced that the queen wasn’t just a figurehead but a spiritual representative who “actually walked the life of Jesus in a pure way, humble way.”

“Even though she was the head of the country, she actually did it in a beautifully humble way, something that each of us would want to exemplify in our lives.’

When crowned, she said Queen Elizabeth kneeling at the altar was ‘submitting to God, and then obviously in that submission she’s submitting to her country, but it was first to him, anointed, and she took that so seriously.'”

Sabey also felt that she’d made a “little family” while waiting, with different people waking her up when she drifted to sleep in the queues overnight.

“‘I’ve just been upright, but actually, I flopped over loads of times, and I had to have people every so often wake me up. Especially on the second and third times, I flopped over, and I literally did go to sleep, and then I had people in the queue that were like my little family members that I’d made.’

She found out the news on the Isle of Lewis and traveled to be there. Ms. Sabey worked as a missionary in Cambodia, including with sex workers in the region. She and her fellow missionaries booked out rooms in karaoke bars to prevent women from being exploited.”