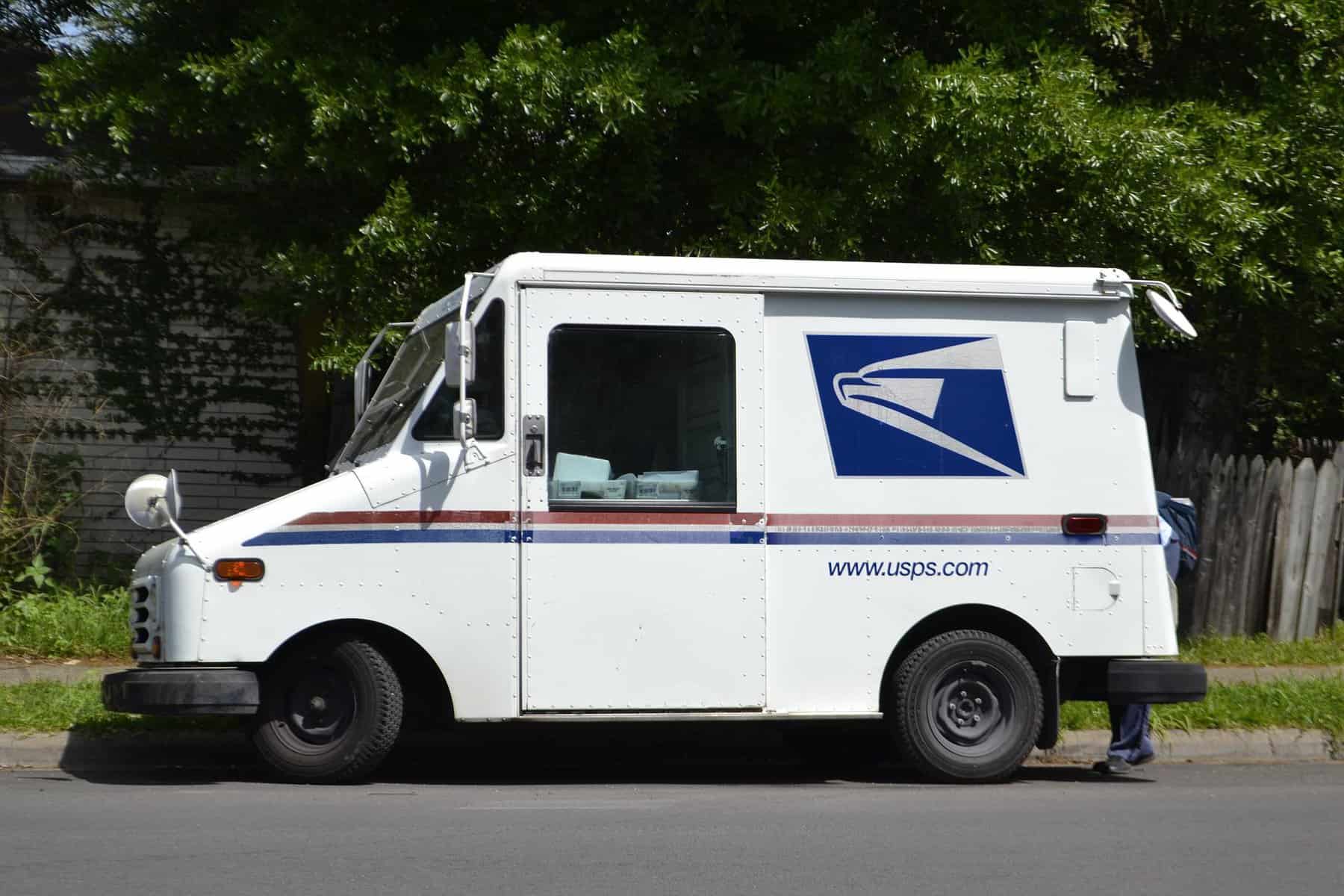 A former postal worker who sued the U.S. Postal Service for requiring him to work on Sundays despite his religious beliefs has filed an appeal with the U.S Supreme Court.

“The appeal cited federal civil rights law, namely Title VII of the Civil Rights Act of 1964, which prohibits employers from discriminating based on religious belief.

‘In affirming summary judgment for USPS, the court of appeals held that an employer may establish undue hardship merely by showing that an accommodation burdens or inconveniences the plaintiff’s coworkers,’ reads the appeal.

‘Because religious expression is a vital part of a pluralistic society, it should be met with tolerance and accommodation, not silenced by a ‘heckler’s veto.'”

First Liberty’s senior counsel Stephanie Taub said that no one should be forced to make a choice between having a job and their religion.

“‘We are asking the Court to overturn a poorly-reasoned case from the 1970s that tips the balance in favor of corporations and the government over the religious rights of employees,’ she stated.

An Evangelical Christian, Groff began working for the Quarryville Post Office in Lancaster County for the USPS in 2012 and later transferred to the Paradise Post Office to work as a rural carrier associate.

In 2015, when the Quarryville Post Office began delivering Amazon packages on Sundays, Groff asked to be given an exemption from working on Sundays in return for covering shifts on other days of the week.”

Groff was subsequently transferred to the Holtwood office. In 2017, when that location also began delivering packages on Sundays, management scheduled other workers on that day. However, management discontinued Groff’s accommodation in July 2018 and constantly disciplined the mailman for refusing to work Sundays.

“Schmehl argued that the plaintiff failed to show that he was ‘treated differently with regards to Sundays because he was a Christian.’

In May, a three-judge panel for the U.S. 3rd Circuit Court of Appeals ruled 2-1 against Groff, concluding that the postal service could force him to work on Sundays.

Circuit Judge Patty Shwartz wrote in the majority opinion that exempting Groff from Sunday work ‘would cause an undue hardship’ for the postal service.”

Circuit Judge Thomas Hardiman dissented, arguing that “a conflict had to be totally eliminated to result in reasonable accommodation under Title VII.”

“‘Inconvenience to Groff’s coworkers alone doesn’t constitute undue hardship,’ wrote Hardiman. ‘Neither snow nor rain nor heat nor gloom of night stayed Gerald Groff from the completion of his appointed rounds.'”