Shia LaBeouf, from controversies to Catholicism 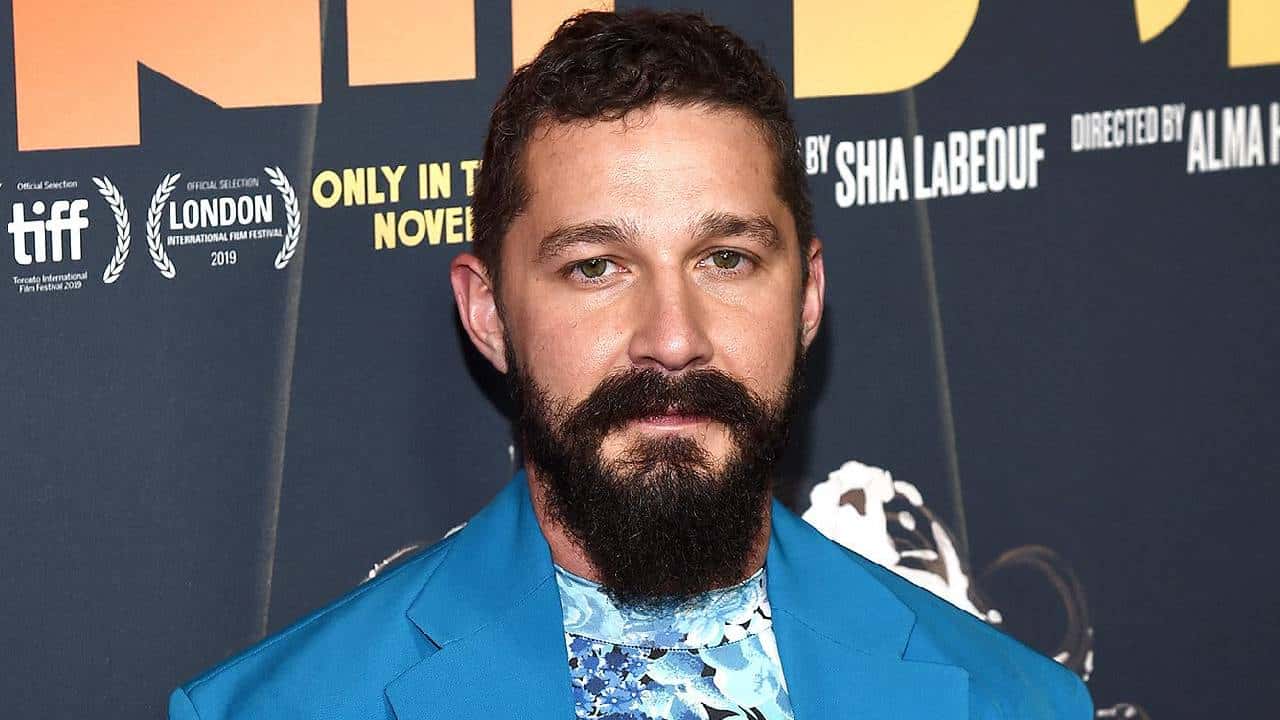 The American actor and director Shia LaBeouf surprised the entertainment world by confessing in an interview to have converted to Catholicism, after having acted in the film “Padre Pio” which will be released on September 9. Shia belongs to the Jewish culture but said he never felt connected to any faith in his past.

The interview was conducted by Bishop Robert Barron of the Archdiocese of Los Angeles. The interpreter described his experience during his residence at the monastery and his pilgrimage to the Italian city of San Giovanni Rotondo. City where St. Pio of Pietrelcina, lived and served for more than 50 years.

During the interview, the actor mentioned that he had reached a point in his life where he could no longer find a way out. Previously, Shia LaBeouf was involved in controversies such as the complaint by his ex-girlfriend for alleged assault and complaints by former co-workers about his behavior on the sets.

LaBeouf was in the hardest moment of his life and career when he had the opportunity to make the film “Padre Pio”, where he had to live for a while in a monastery preparing for the role. In the movie, Shian plays the Capuchin Franciscan monk, beatified in 1999 and canonized in 2002 by Pope Saint John Paul II.

The Christian Post published an article telling details of the interview:

He admitted that he was turned off by the more “traditional” approach to Catholic mass but really enjoys it when priests speak directly from the Bible.

According to report, the “Even Stevens” actor also went on a pilgrimage to the Italian town of San Giovanni Rotondo, where Padre Pio, also known as St. Pio of Pietrelcina, lived and served for more than half a century.

Last August, the actor was featured in a video sharing his time at the seminary.

“I’m completely immersed in something way bigger than myself. I don’t know if I’ve ever met a group of men as immersed in anything in my life,” he said. “It’s super attractive to see people give themselves to something so divine. And it’s heartwarming to know that there’s a brotherhood like this that exists.”

Continue reading about it here.