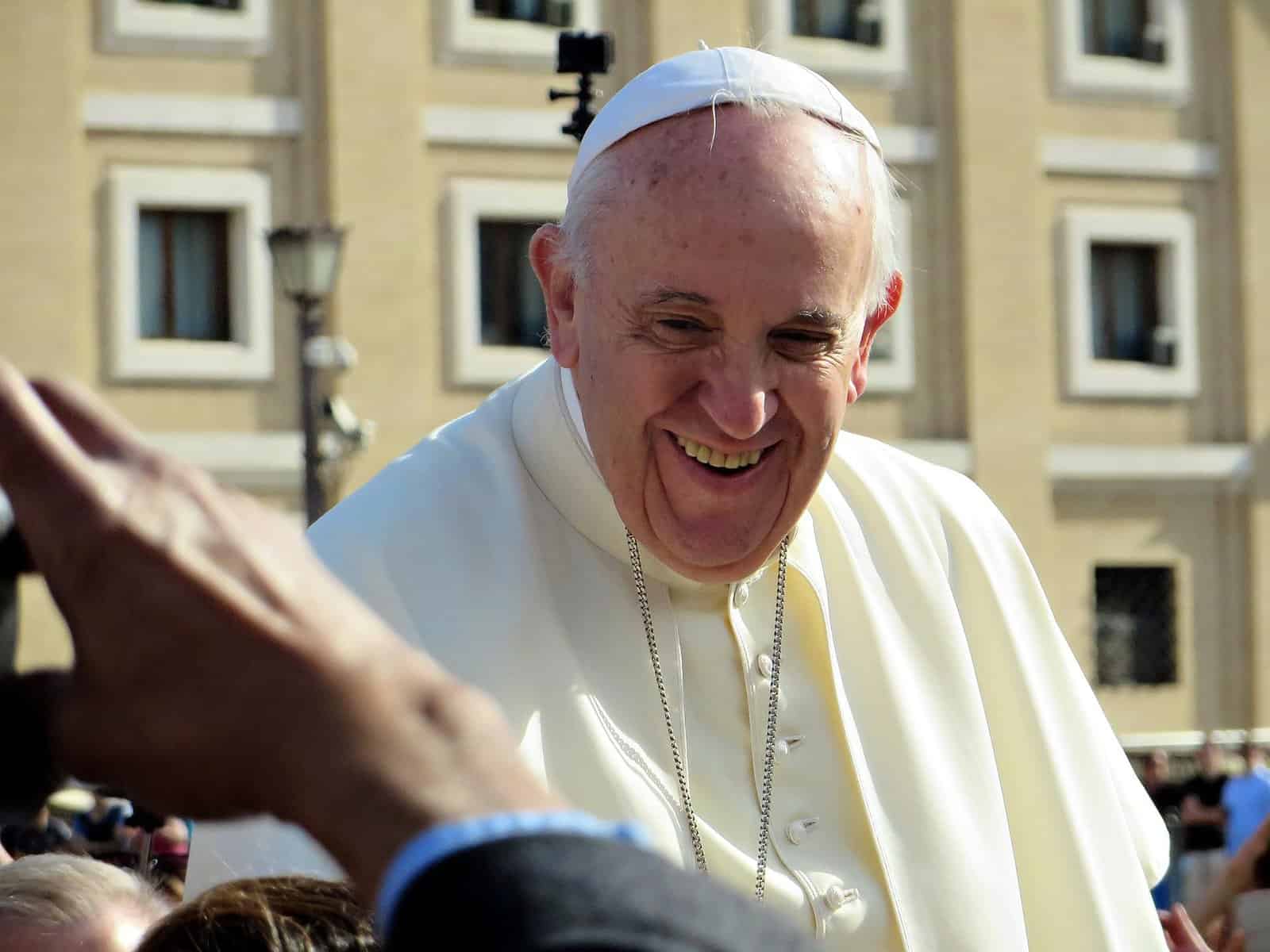 Pope Francis has repudiated recently circulated rumors that he will be resigning soon.

In an interview with Reuters inside the Pope’s Vatican residence, Francis likewise refuted rumors of having cancer and shared details about a knee condition that has acted as a hindrance in conducting some of his duties.

He further shared his plan of visiting Canada later this month. The Pope said the Canadian trip may soon be followed by a potential journey to Moscow and Kyiv.

In a 90-minute conversation on Saturday afternoon, conducted in Italian, with no aides present, the 85-year-old pontiff also repeated his condemnation of abortion following the U.S. Supreme Court ruling last month.

Rumours have swirled in the media that a conjunction of events in late August, including meetings with the world’s cardinals to discuss a new Vatican constitution, a ceremony to induct new cardinals, and a visit to the Italian city of L’Aquila, could foreshadow a resignation announcement.

L’Aquila is associated with Pope Celestine V, who resigned the papacy in 1294. Pope Benedict XVI visited the city four years before he resigned in 2013, the first pope to do so in about 600 years.

But Francis, alert and at ease throughout the interview as he discussed a wide range of international and Church issues, laughed the idea off.

“All of these coincidences made some think that the same ‘liturgy’ would happen,” he said. “But it never entered my mind. For the moment no, for the moment, no. Really!”

The Pope said, however, that he might resort to resignation in the future in case his health acts as a barrier to operating the Church.

Francis did, however, repeat his often stated position that he might resign someday if failing health made it impossible for him to run the Church – something that had been almost unthinkable before Benedict XVI.

Asked when he thought that might be, he said: “We don’t know. God will say.”