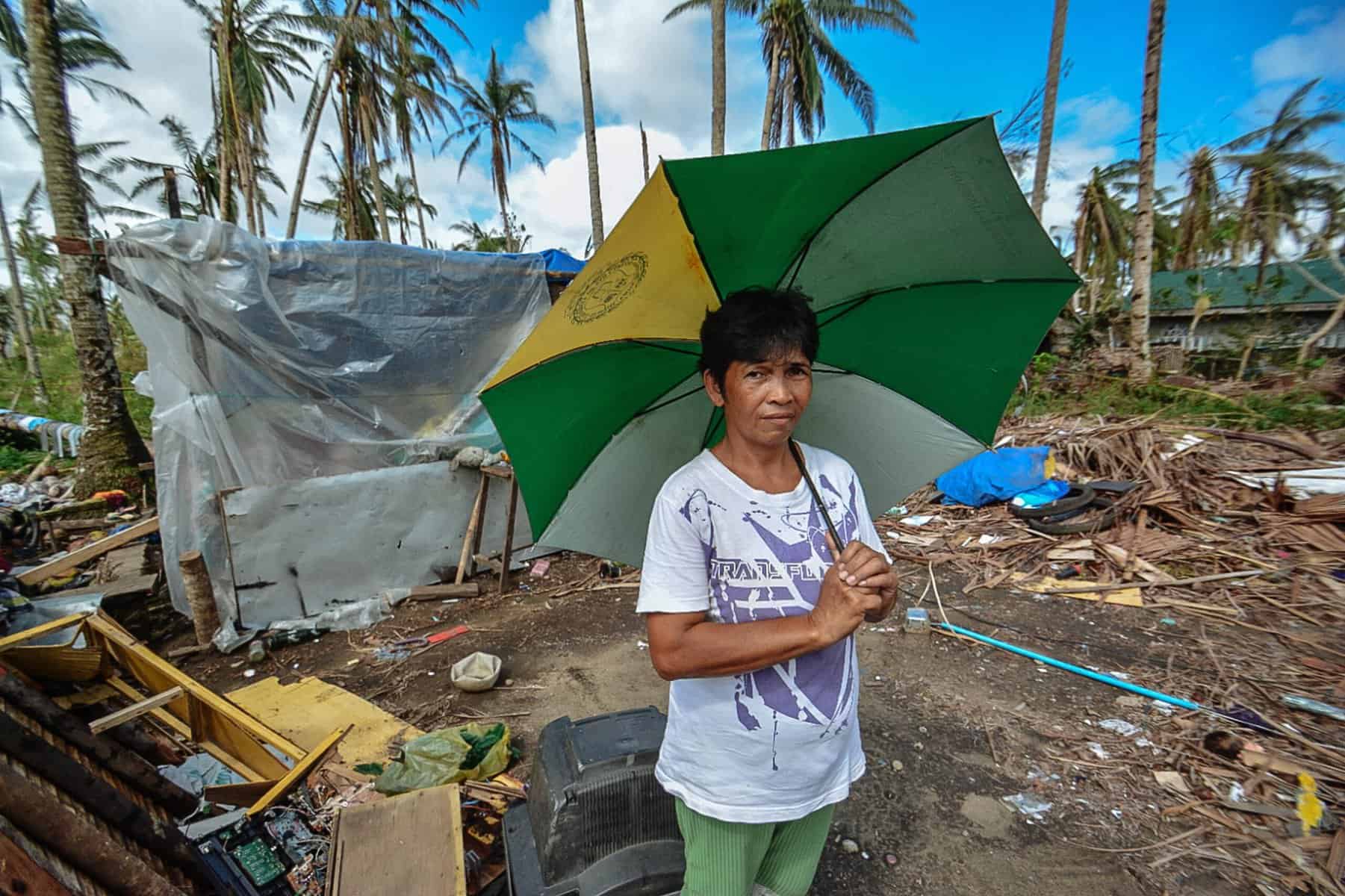 A study published in the journal Psychology of Religion and Spirituality suggests that the Christian tendency toward forgiveness may have played a crucial role in people having fewer PTSD symptoms following Hurricanes Irma and Maria.

The flip side of the study, however, is that a general “search for meaning” was “positively associated” with PTSD symptoms.

The study, titled “Christian religious affiliation is associated with less posttraumatic stress symptoms through forgiveness but not search for meaning after hurricane Irma and Maria”, included 511 Puerto Ricans who survived the hurricanes. Most were female, educated, Christian and middle-aged. The journal abstract can be found here.

In addition to completing assessments for PTSD symptoms, the subjects were also assessed for a search for meaning, for forgiveness, and other demographic information. PsyPost reports:

“Having a religious faith can be helpful in times of distress,” Toussaint told PsyPost. “Especially in very turbulent and unsettled times like we are living in now we can take several lessons from the work we did with Puerto Ricans. I’ll name just a couple. First, faith can help with coping in the midst of traumatic events. This is probably because it promotes things like gratitude, hope, meaning, and forgiveness.”

“Second, in our study we found that it was forgiveness that was the key link between Christian faith and fewer symptoms of trauma. That’s probably because Christianity promotes forgiveness and forgiveness is good for your mental health. But, you don’t have to Christian or even religious in any form to benefit from forgiveness. Many who meditate or who practice other forms of spirituality will often embrace forgiveness and can also reap its healing benefits.”

The authors noted that the correlations of the study weren’t strong enough to say if the subjects’ religious inclinations were the root of why their PTSD symptoms were greater or lesser.

“Reverse causality is always a possibility that can’t be ruled out,” Toussaint explained. “That said, it doesn’t invalidate our conclusions either, it just means we can’t say definitively if forgiveness causes fewer symptoms of PTSD or vice versa or if there is bidirectional causality occurring.”

“Going through these things is hard. Really hard, but when we come through on the other side, how do we cope, let go, and learn to thrive again. Looking deeper to one’s faith and spirituality for these existential answers is a natural thing to do and reaping the benefits of doing this often means we grow in understanding, making sense of life, gratitude, and forgiveness of ourselves, others, and even just plain old bad situations.”