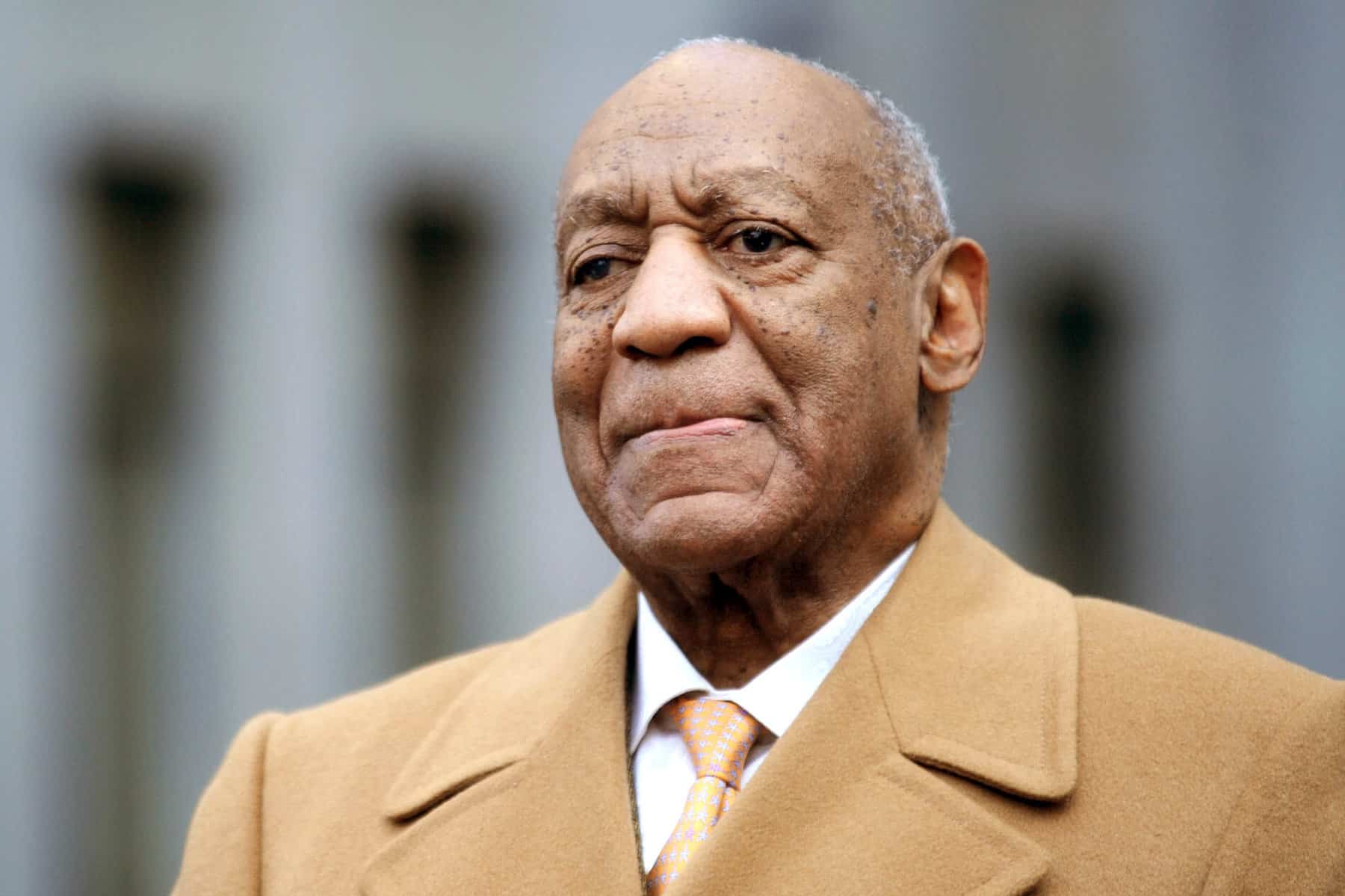 The decision rejects a bid from Pennsylvania prosecutors to review the decision made last June. Prosecutors asked the courts to evaluate the ruling in November, suggesting “Cosby shouldn’t possess lifelong immunity against prosecution because of a purported secret agreement made by a former district attorney not to charge the “Cosby Show” star. The SCOTUS decision not to revive the case was due to the deal Cosby had with former prosecutor Bruce Castor, where he wouldn’t prosecute Cosby as long as he gives deposition in a civil case brought against him by Temple University employee Andrea Constand. Castor’s successor, Kevin R. Steele, used the 2005 deposition as incriminating evidence to charge Bill Cosby in 2015.

Bill Cosby, 84, was accused by a numerous women of sodomy by forcible touching. The allegations date back to the 80’s, when many of them were still in their youth. Cosby has denied the charges and filed a petition for early parole, but it was subsequently denied in May after corrections officers cited his refusal to participate in the  prison’s sexual predator programs.

Cosby was convicted on sexual assault charges stemming from an incident in 2004, when he drugged and raped Constand. He was originally sentenced to three to 10 years in state prison in September 2018.

In June of 2021, his conviction was overturned by the Pennsylvania court of appeals on the basis that the comedian believed he was legally immune by a non-prosecution pact when he gave testimony as part of a deposition in a civil case brought by Constand in 2006.

On June 17, 2017, Cosbys’ initial trial had ended in a mistrial. After six days of deliberation, the seven male, five female jury was unable to offer an unanimous verdict on any of the three counts of felony aggravated indecent assault with which Cosby had been charged.

Cosby rape allegation’s date back to the 1960’s when Joan Tarshis, told CNN that Cosby drugged and assaulted her on two occasions in 1969. Accusers claimed Cosby utilized his fame as means to groom them and be predatorial.

Bill Cosby’s case ended his career, and his 2018 trial was the first high-profile celebrity criminal trial of the #MeToo era, following the 2017 mistrial.