Abuse case against Pressler will proceed 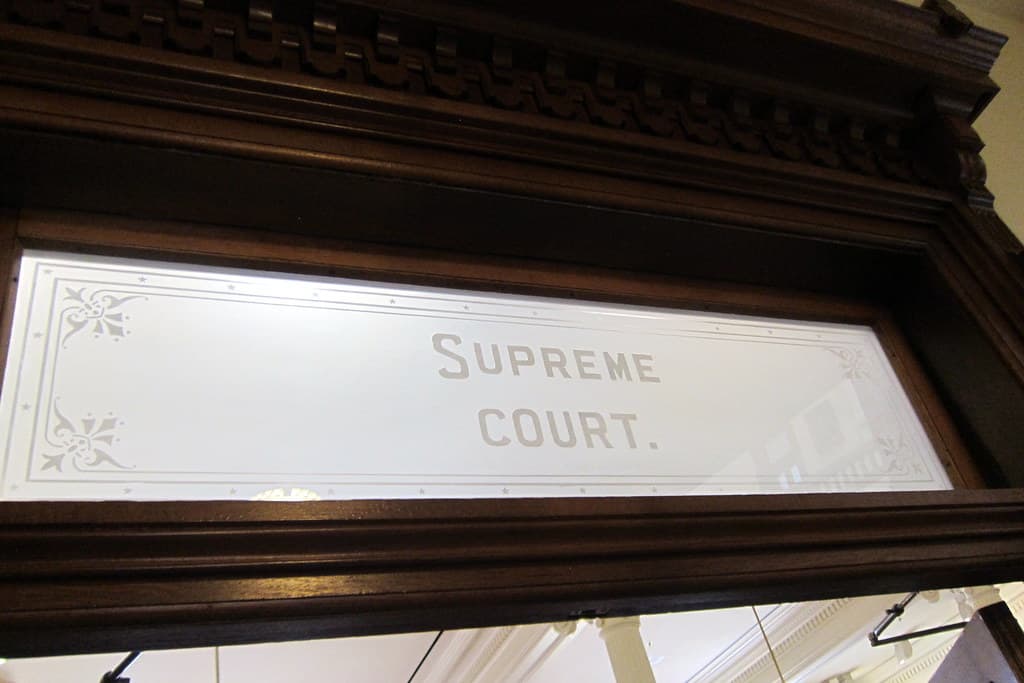 The Texas Supreme Court has ruled that a lawsuit against former Southern Baptist Convention leader Paul Pressler will be allowed to proceed.

Brandon Porter of Baptist Press writes that Pressler is being sued by Gerald Duane Rollins for an alleged series of rapes. According to the lawsuit, sexual abuse began when Rollins was fourteen and lasted for more than two decades. Pressler agreed to settle out of court for an earlier assault charge. Rollins further claims that the abuse contributed to alcoholism and addiction later in life.

The Supreme Court of Texas cleared the way for a case against a well-known former SBC leader to move forward by denying a petition for review on April 1. A Texas appellate court ruled on Feb. 25, 2021, that a once-dismissed case against Paul Pressler could resume. Pressler appealed the decision to the state Supreme Court on May 12, 2021.

Pressler, a former SBC Executive Committee member, former SBC first vice president (2002 and 2003) and former Texas legislator and judge, is being sued by Gerald Duane Rollins. In the suit originally filed in October 2017, Rollins alleges Pressler raped him in 1980, when Rollins was 14 years old and attending a Bible study at Pressler’s church. According to the affidavit, Pressler continued to rape Rollins, “over the course of the next 24 years or so” as Rollins progressed into his 30s.

Rollins is seeking $1 million in damages.