The idolatry of wealth and cryptocurrency 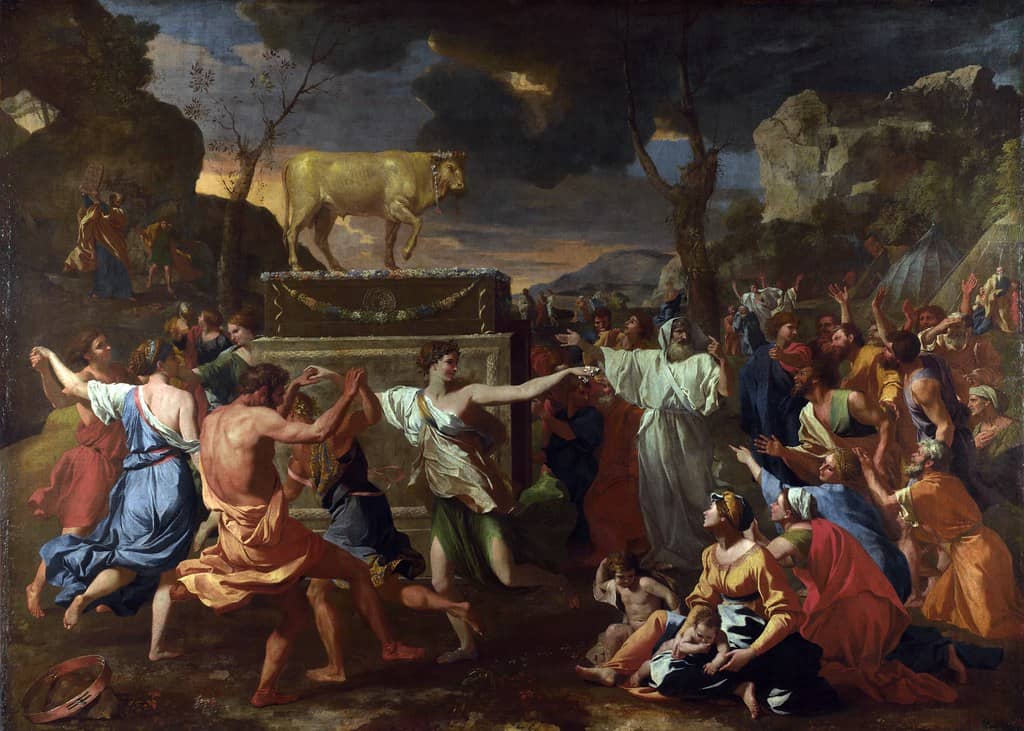 Christianity has long warned against the worship of golden idols. Yet the idolatry of money has been a problem as long as humanity has been able to quantify wealth. Most recently, this was symbolized with a giant, 24-karat gold cube in New York to advertise the launch of yet another cryptocurrency.

The fixation of this hollow cube and a digital brand of wealth blinds people to the poverty around them. Many who hopefully invest in cryptocurrencies end up losing everything while the continued energy consumption needed for digital transactions leads to greater environmental damage.

On Feb. 1, a cryptic gold cube worth nearly $12 million appeared in New York’s Central Park. On display for one day only, the cube was an art installation by artist Niclas Castello. Made exclusively of pure 24-karat gold and weighing a staggering 400 pounds, it came with its own security team to guard it.

If you thought the Castello Cube, as it is called, is a statement on wealth disparity, you could easily be forgiven. New York State has the highest income inequality in the country: In 2020, the average income in Manhattan for the top 1 percent was 113 times that of the bottom 99 percent. And according to the 2020 Census, approximately 129 homeless people live in Central Park. Surely a $12 million cube in the middle of the park has to be some kind of critique about the way we overlook poverty and fetishize wealth?

Unfortunately not. The cube is an advertisement for Mr. Castello’s new cryptocurrency, named after himself: CastCoin. The installation isn’t about wealth disparity—just wealth. After being on display in the park for less than 24 hours, the Castello Cube was carted off to a Wall Street dinner party reportedly filled with celebrities.