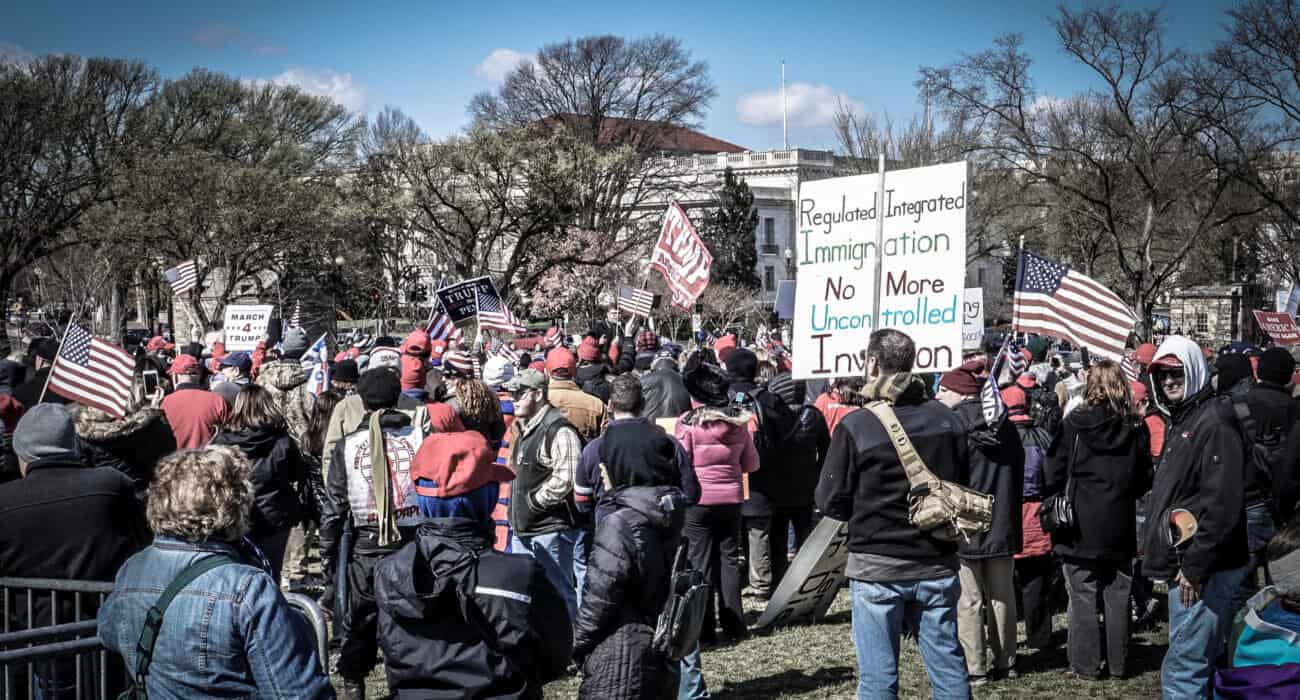 Religious congregations have found themselves increasingly divided over politics. Pastor Brandon Long hoped to keep his sermons focused on loyalty to Jesus, not politics. However, the 2020 election strained relations between him and some parishioners. Long’s refusal to support political conspiracy theories over the election tarnished his name among followers and the local Southern Baptist leadership.

Wes Hale is a seasoned pastor in a different, smaller denomination where he has served churches for nearly two decades, since he was 19.

He thought he had seen it all. That is, until the days after the Jan. 6, 2021 Capitol riot and insurrection. He is a self-professed Republican but is quick to qualify that he is a “Never-Trumper.”

“I am not a liberal,” he explained. “I find myself very happy in the middle.”

He thought his congregation was comfortable with him in that spot, too — until in the 2016 election many chose Trump over his Democratic challenger, Hillary Clinton, believing Trump was “the lesser of two evils.” Over the next four years, some of them got “sucked into a delusion,” Hale believes.

The pastor sees two reasons for this “delusion”: an overemphasis on American exceptionalism and a fear of “what would happen if the election didn’t go our way.”

Hale is not the kind of minister to “get political from the pulpit,” and he also is concerned about any form of idolatry related to church and politics. He has made his views on these points well known.

His preaching against Christian nationalism “ruffled some feathers over time,” he said. “But I tried to be respectful. I tried to encourage dialogue.”

As with Long’s Southern Baptist church plant, members of Hale’s congregation began to spread misinformation and conspiracy theories after the 2020 election. And like Long, Hale was concerned that if the church gained a reputation for spreading conspiracies, it would damage the church’s witness.