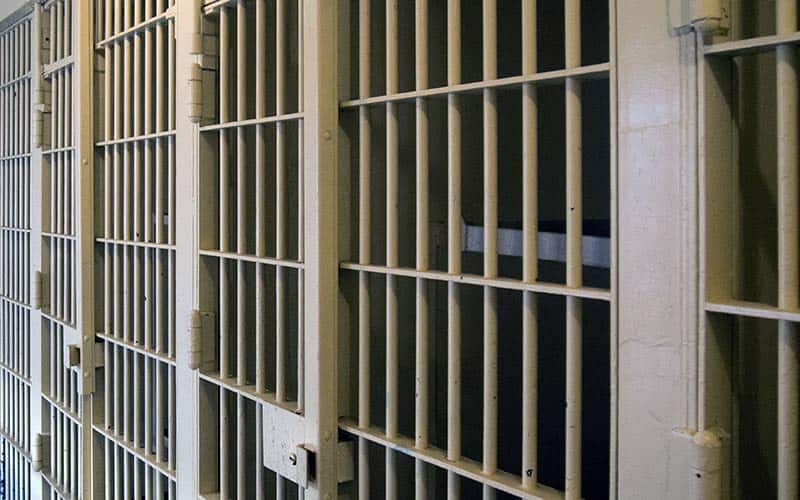 For JaCari Letchaw, a black, single mother in Birmingham, Alabama, an impossible cash bail assigned to her before she was ever convicted of a crime almost brought her entire life crashing down around her.

A local non profit, Faith and Works, however, stepped in to provide bail through their In Defense of Black Lives cash bail program. Faith and Works is a Birmingham-based organization that began in 2017. They started their cash bail program in 2020 when they learned that the cash bail system gave the wealthy a way out of awaiting trial in jail, but was an insurmountable blockade for those in poverty.

Most women in jails are like Letchaw: Black, single mothers or only incarcerated because they can’t afford to post bail. Of the more than 115,000 women in jails in the U.S., more than 60 percent haven’t been convicted of a crime, but are incarcerated while awaiting trial because they can’t make bail, according to the Sentencing Project.  Forty-four percent of women in jail are Black, and 80 percent of women are single mothers or primary caregivers for their children, according to a 2016 report by Vera Institute of Justice.

These disparities are among the many reasons why advocates say the cash bail system is long overdue for reform, if not abolishment.

Cara McClure founded Faith and Works in 2017 and its bail fund three years later, which is specifically dedicated to bailing out Black mothers. She said the cash bail system criminalizes poverty while rewarding wealth.

“Paying ransom for freedom is something that goes way back, historically,” she said. “Let’s just say, for instance, me and you committed the same crime. You have money, I don’t have money. You get to go home and I have to sit there. And I just don’t understand me sitting there.”

According to the Vera report, poverty is a key reason many people commit crimes. Sixty percent of women in jail didn’t have full-time jobs before being arrested, and the majority of women in jail are there for low-level, nonviolent crimes such as property, drug or public order offenses.