The Waning of Traditional American Religion 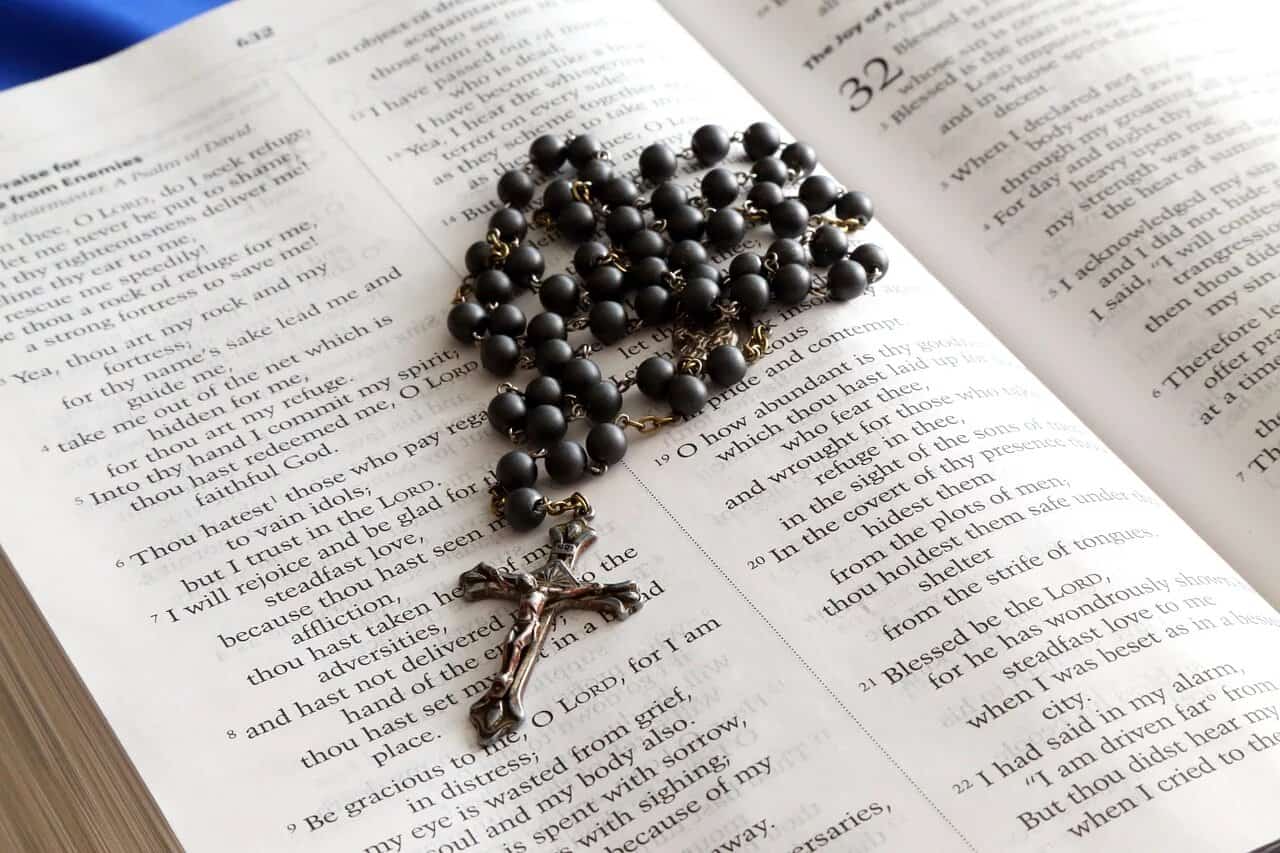 There are fewer religious Americans in 2022 than ever before. Urban churches struggle to stay open while a record number of Millennials don’t engage in regular religious activities. Crowds no longer flock to revival meetings by the millions, and there is no desire for a savior.

Evangelical Christians have been complacent in this change by embracing messages on how Jesus can give fulfillment, joy, and immediate gratification. Traditional Christianity was stronger when it met the need for Jesus as a savior.

Some time ago, I can’t say exactly when, most Americans simply lost any sense of being sinful, of needing forgiveness. Most don’t think they are bad. Of course, they will admit to having faults, but basically they think they are “good people” and so are most others. They don’t respond to talk of their “need of a savior.” They don’t even know what that means and, if it is explained to them, they shake their heads in disagreement

At the root of traditional Christianity, at least Western Christianity, is the belief that all people mature enough to act willfully and accountably are sinners who need salvation to escape divine punishment. Preachers preached that even outdoors and crowds gathered to hear and believe and repent. Revivalists stalked the land—Tennant, Whitefield, Finney, Moody, Sunday, McPherson, Graham and numerous lesser known ones. They all preached basically the same message: Repent and believe; trust in Jesus Christ as your Savior and Lord; turn from your wicked ways and throw yourself on God’s mercy.

I often wonder if something changed inside American Christianity in its two key movements of mid-century: the charismatic movement and the Jesus People Movement. Both made a profound impact on American Christianity—trans-denominationally. I was part of both movements. Even then I noticed that both movements said very little about repentance, about sin, or about the desperate state of humanity apart from God’s mercy through Jesus Christ. Both subtly but noticeably turned salvation into a form of self-realization through feelings.