More Americans believe Jesus was ‘important’ than that he actually existed 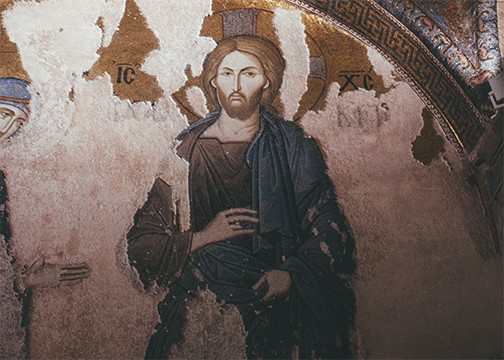 In publishing the wide-ranging survey, which also looked at the state of religion in America, the impact of COVID-19 on religious activity, and perceptions of Christians and the issues of the day, TEC noted on its Website:

The study also found that the global pandemic has negatively impacted participation in organized religion — or religious activity — and more people are finding spiritual fulfillment in nature. In addition, while the church has been a place of community and non-judgment, some Americans feel that churches that discuss racism and slavery are acting with the wrong intentions.