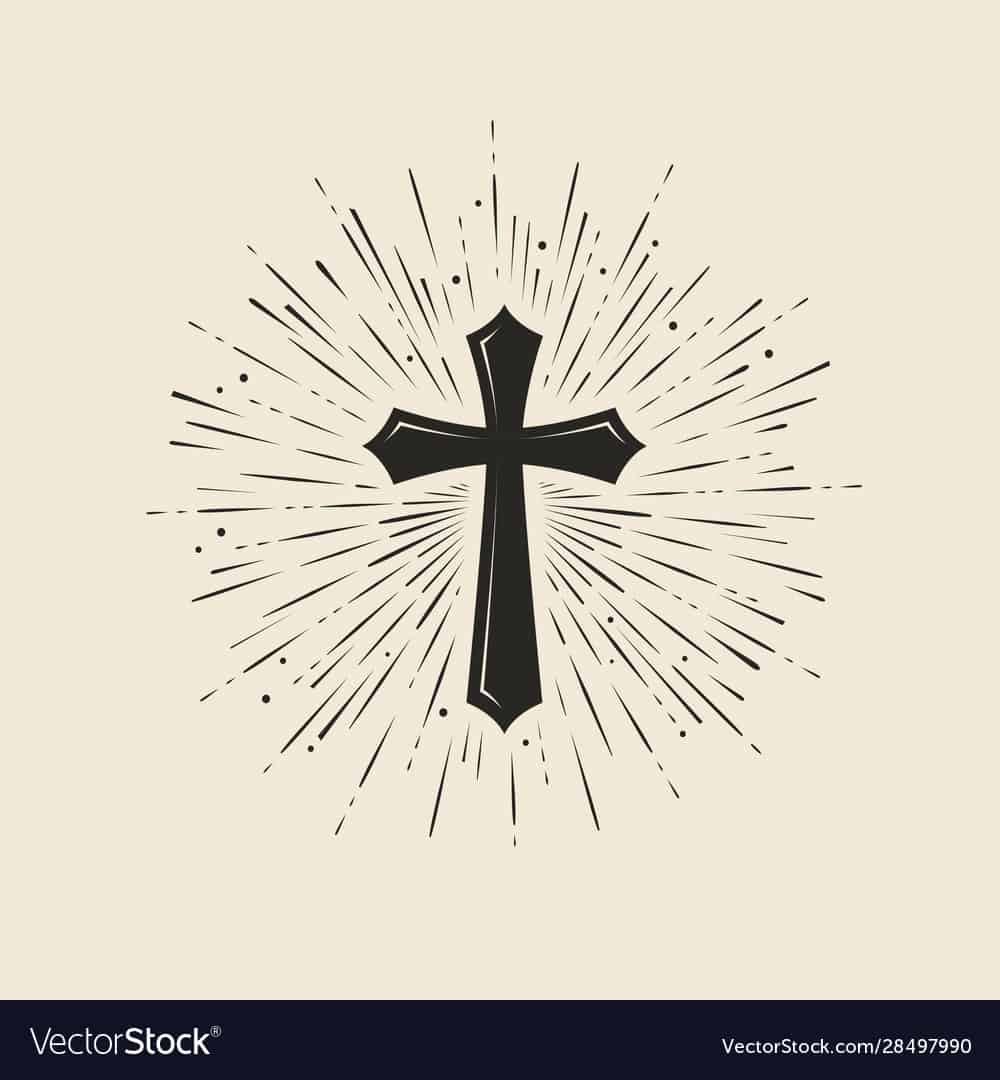 The Episcopal Church recently conducted a poll with an emphasis on discerning Americans’ thoughts and perceptions about who Jesus is and his impact on and importance in the  culture is in order to assist them in learning how to minister to people post-pandemic.

The conclusions of the poll, formulated by David Paulsen, were published last week in the Episcopal News Service. He writes:

Episcopal leaders say the study points to both the popularity of Jesus’ teachings and the ways Christians are often perceived as failing to live up to those teachings.

“We are encouraged that the research shows Americans still find Jesus compelling, but we also see that the behavior of many of his followers is a problem, and it’s not just certain Christians: it’s all Christians,” Presiding Bishop Michael Curry said in a press release announcing the study. “This is a wake-up call for us, and based on what we have learned, we are refocusing our efforts on being a church that looks and acts like Jesus and models its behavior on his teachings. In this process, we hope to ignite a revival of love that encourages all Americans to do a better job of loving their neighbors.”

The basis and parameters of the poll included:

To conduct the study, global market researcher Ipsos polled 3,119 Americans, ages 18 and older, from Nov. 22 to Dec. 2 in English and Spanish, with a margin of error of 2%. The results will be used by Episcopal leaders to help plan for the post-pandemic church.

“The goal of the ‘Jesus in America’ research project was to identify the most compelling themes and narratives about Americans’ attitudes and perceptions of who Jesus is, his enduring importance and impact on society, how the pandemic has shaped how people pursue and find spiritual and religious fulfillment, and how Christians are currently perceived by non-Christians,” Amanda Skofstad, the church’s public affairs officer, told Episcopal News Service in a written statement.

Christopher Moessner, who oversaw the study’s Ipsos research team, emphasized in an interview with ENS that the large nationwide pool of respondents is representative of a wide range of faith backgrounds.

“We did not want to limit our audience to only Christians or only Americans who held a particular view. We wanted to survey all Americans, regardless of their religious beliefs or no religious beliefs,” said Moessner, senior vice president of public opinion polling at Ipsos.

That approach helped the study more clearly examine common perceptions of Christianity and Christians in the United States. One question asked respondents what they thought was Jesus’ most important teaching. More than a third said “love your neighbor,” including nearly a fourth of respondents who reported no religion. About 20% of all respondents answered with “not judging others, without first judging yourself,” and those with no religion gave that answer at about the same rate.

Research shows that many churches define the gospel as preaching people’s need to repent of sin and to give one’s whole being over to God, resulting in sincere love for one’s neighbors as evidenced by benevolent actions toward them.

Some writers say focusing on Jesus’s personal love for people, while not acknowledging the Bible’s descriptions and applications of the judgment of God, undermines the effectiveness of ministry. The Gospel Coalition, “Some who seek to be faithful to Scripture unconsciously avoid preaching hell because of an underlying framework; others consciously avoid it because they perceive their listeners don’t want to hear about it.” The article goes on to offer five reasons why preaching may be devoid of mentioning judgment for sin.

To help the church in ministering to a broad range of people with differing views, the study also hoped to gain insight about the intersecting of faiths.

“Not many polls get into what do you really believe Jesus was about,” Moessner said. “This poll also sought to understand where the intersection was between all faiths. Where’s the common ground?”

He pointed to questions about what activities offered by religious organizations would most interest respondents. Some of those results were similar across all faiths, with respondents generally emphasizing outdoor activities and helping others.

The poll also fields questions regarding perceptions among the respondents. Read the complete article, with a link to the comprehensive statistical data, here.