The debate over ‘imposter Christianity’ grows 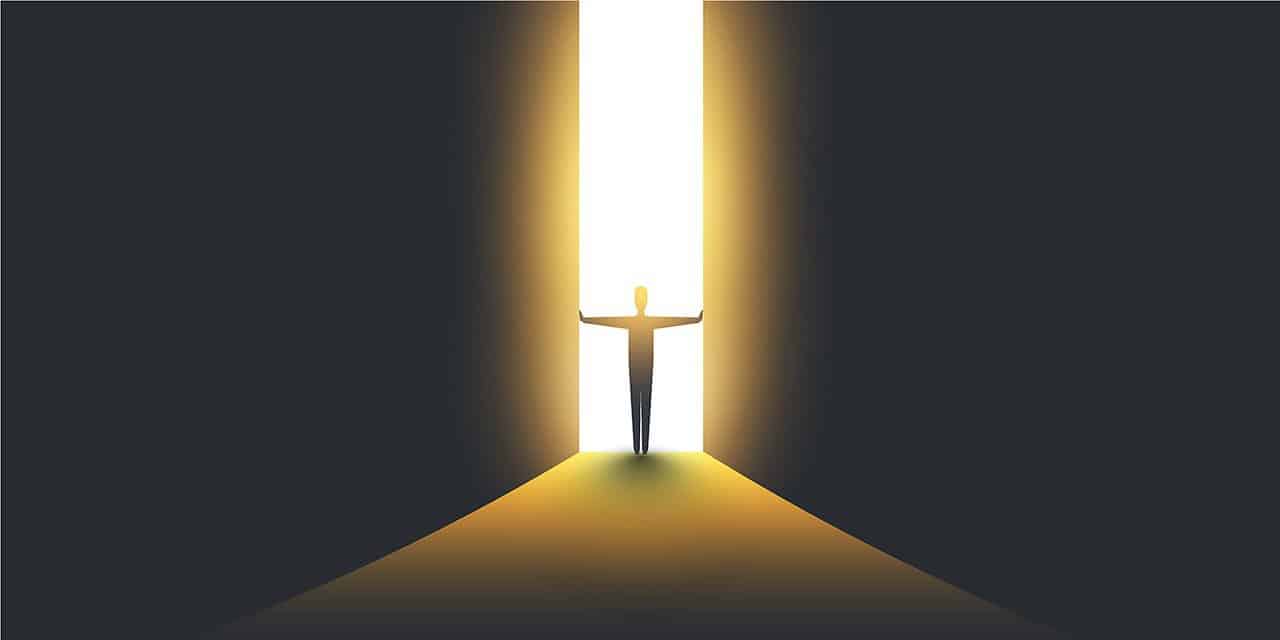 Controversy has recently broken out over a CCN article that spoke of an “imposter Christianity” taking over America and about white Christian nationalism.

Kristin Du Mez of Du Mez CONNECTIONS writes that Christianity is defined by those who follow it, with extensive disagreement on individual faith. Many complaints about the CNN article involved the narrative characterizing white Christian nationalism as anything other than actual Christianity, while others were angry that the article appeared to be smearing Christianity.

Both, depending who’s asking and who’s answering.

As a historian of American Christianity, there’s an easy answer:

Yes, this is American Christianity.

De Mez contends that the dominance of White Christian privilege, “was woven into the very fabric of our nation from its very inception;” she contends that many American Christians still interpret their faith through an implicit lens of “slaveholder religion.” De Mez also writes that Christianity had spent the previous 1,000 years “wedded to imperial power” even before America was founded.