Barna: 94 percent of parents of pre-teens have ‘no single life philosophy’ 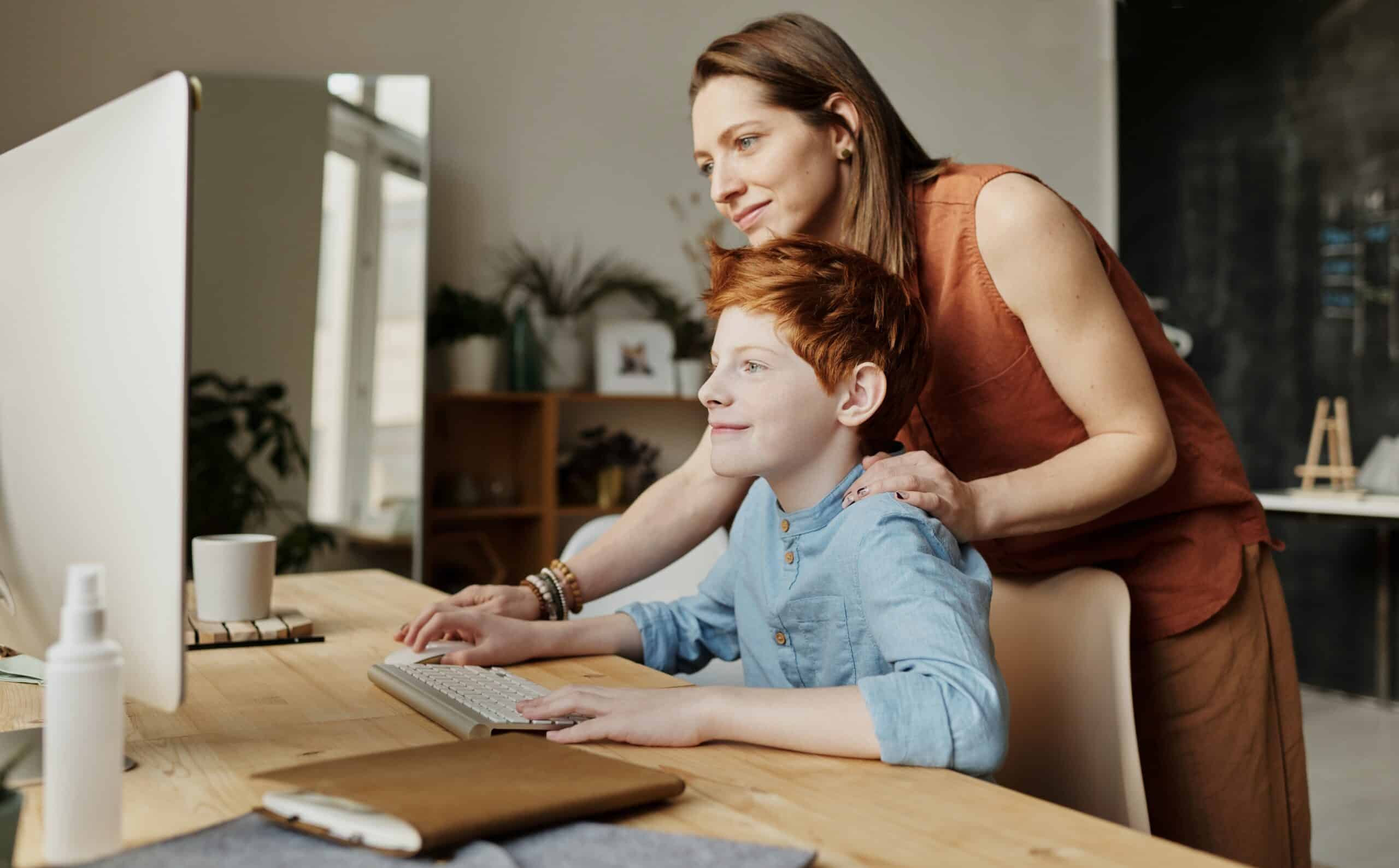 Ninety-four percent of parents of pre-teens have a syncretistic worldview, meaning that they blend multiple beliefs in a way that “no single life philosophy is dominant,” a new report from Arizona Christian University’s Cultural Research Center says.

The report, written by long-time Christian researcher and CRC director George Barna, says that the American Worldview Inventory 2022 found that while 67 percent of parents of pre-teens identified as Christian, only 2 percent, “actually possess a biblical worldview.” Barna’s report does not say how “biblical worldview” was defined in the research, but the concept was placed in juxtaposition to the categories of Secular Humanism, Moralistic Therapeutic Deism, Nihilism, Marxism/Critical Theory, Postmodernism, and Eastern Mysticism/New Age. Barna’s report continues:

Equally shocking was the finding that none of the six alternative worldviews tested is embraced by
even 1% of parents. […]

That leaves more than nine out of 10 parents of pre-teens—a full 94%—having a worldview known as
Syncretism, a blending of multiple worldviews in which no single life philosophy is dominant, producing a worldview that is diverse and often self-contradictory.

The research further indicates that large majorities of parents possess comparatively minimal elements of four competing worldviews in their own worldview, while three other worldviews are more substantially represented in the syncretistic views of those parents.

At least six out of 10 parents reflect very limited advocacy of the ideals found in Nihilism, Marxism, Postmodernism, and Secular Humanism. The parents of pre-teens are much more likely to harbor ideas drawn from Eastern Mysticism/New Age thinking, Moralistic Therapeutic Deism, and Biblical Theism (i.e., the biblical worldview).

Among the reasons why this may be, Barna notes that most parents of pre-teens are Millennials, who have been known to have a fraught relationship with religion. Notably, Barna also points to socio-economic factors as being an indicator of worldview:

In his commentary on the report, Barna says that the shaping of worldview falls to the family and their faith community.

“Shockingly few parents intentionally speak to their children about beliefs and behavior
based upon a biblical worldview. Perhaps the most powerful worldview lesson parents provide is
through their own behavior, yet our studies consistently indicate that parental choices generally do not
reflect biblical principles or an intentionally Christian approach to life.”