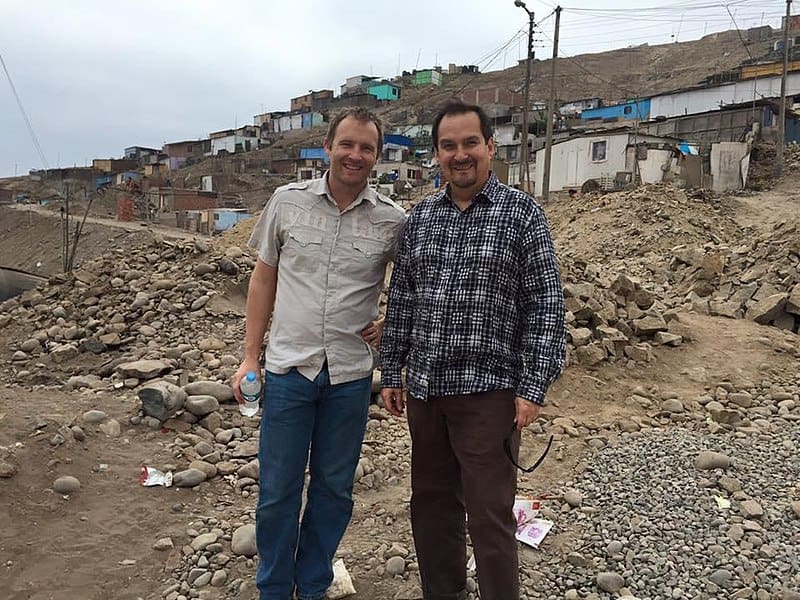 Are missions a mandate? Your view of the matter may depend on which side of the pulpit you stand.

One of the key findings the report had was that a slim majority of Christians — 51 percent – believe missions is a calling that some people have, but only 25 percent of those in the pews believe that it is a command issued to all. Of pastors polled, 85 percent — no matter their denominational affiliation — said missions is a mandate.

Barna shares some of the findings in a news release about the study:

Whether they see missions work as an option or a responsibility, pastors and Christians have varying views on what matters most in missions and what it should accomplish.

For example, pastors say it is more important that missions equip indigenous or local leaders to spread the gospel (88%) as opposed to being short-term (6%). (Interestingly, regardless of its perceived importance, the latter remains much more common as a missions model for U.S. churches today.) Meanwhile, just 46 percent of Christians say equipping local leaders is most important, with short-term missions (18%) gaining a bit more traction.

Pastors also stress the importance of spreading the gospel over promoting justice (77% vs. 15%). To Christians, however, spreading the gospel (43%) and promoting justice (37%) hold nearly equal importance when it comes to missions. Accordingly, we see Christians favor transforming the health of communities and meeting physical needs, while pastors hope to meet spiritual needs foremost.

Overall, missions values differ considerably between the pulpit and the pew. Notably, Christians are also more likely than pastors to be neutral on many of these points, which could suggest they lack the information or guidance they need on the subject.