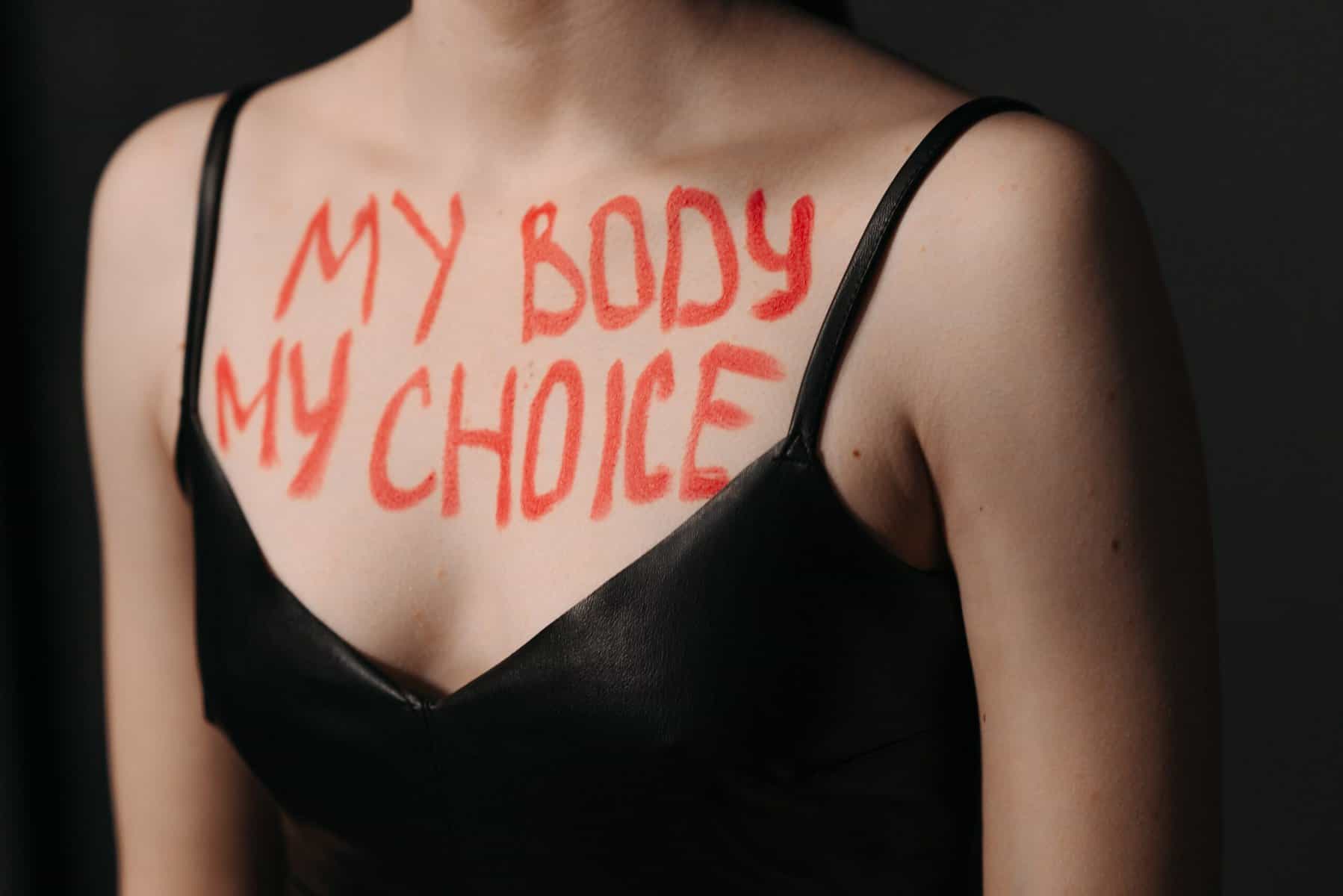 A coalition of Hollywood’s top creators is asking the studios to protect crew members while working in those U.S. states where abortions are illegal.
The Hollywood4AbortionAccess coalition, comprising over 1,400 producers, directors, and showrunners, sent a letter on August 15 to major studios’ heads to mobilize efforts to protect abortion access.

“The group is asking for guarantees for employees in need of ‘reproductive healthcare’ to be transported across state lines in the event they live in a state where abortion is illegal following the Supreme Court’s ruling in June that overturned Roe v. Wade.

Referencing concerns for ‘women and people who can become pregnant,’ the letter asks producers to ‘guarantee job security and non-retaliation if a member of a production must take time off to travel for reproductive healthcare from states where abortion is criminalized.’

The coalition also urges ‘guaranteed coverage for attorneys’ fees, court expenses, and fines for any employees or other production workers who are prosecuted for abortion-related crimes.'”

Besides privacy protection for those needing an abortion, the letter also calls for a plan to appoint “a Reproductive Health Care Officer for every production in an abortion-hostile location.”

The letter urges studios to come up with a proposal until September 5.

“The letter follows an earlier letter sent out on August 10 concerning abortion safety protocols on set to some of the industry’s biggest studios, including Netflix, Amazon, NBCUniversal, Paramount, and The Walt Disney Company.
This latest letter thanks the studios for sharing the coalition’s ‘grave concerns arising from the overturning of Roe v. Wade’ but warns that the response was not ‘sufficient to ensure workplace safety and prevent inevitable gender discrimination within our industry.'”

Hollywood4AbortionAccess already raised $2.5 million to support their efforts. The coalition is now aiming to raise another $2.5 million that will go to the nonprofit National Network of Abortion Funds.

According to its website, the nonprofit seeks to “remove financial and logistical barriers to abortion access by centering people who have abortions and organizing at the intersections of racial, economic, and reproductive justice.”

“In their response to the coalition’s initial letter, the studios issued a joint statement saying that reviews were underway of their current healthcare plans.

The statement read in part: ‘We have been independently updating our employees as plans and policies change and expand to provide reproductive care and other support now needed in states that have restricted or outlawed abortion access.’