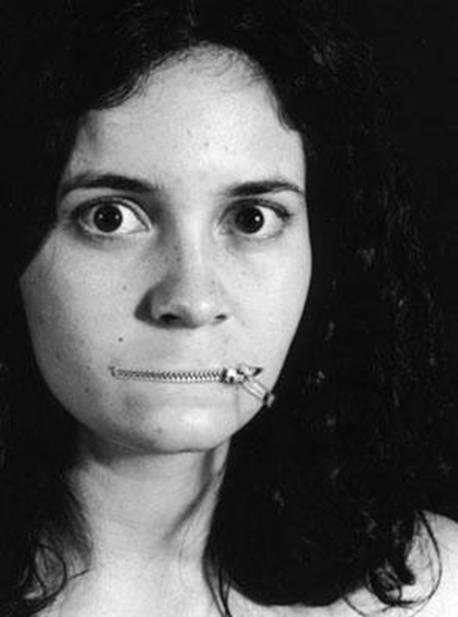 Part of the argument that I have been making about Louisiana College over the last several weeks is that the Calvinism issue at LC is a distraction. The real issue goes back to what I … 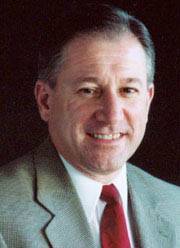 This is part three of a series that tells my story with Louisiana College and argues that the problem at LC is ethical, moral, and spiritual. In reality, it has little to nothing to do … 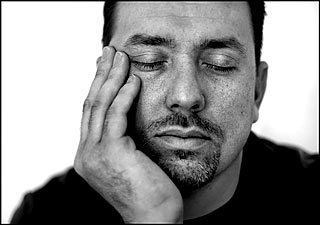 I mentioned in my first Calvinism is not the Issue at Louisiana College post last week that it would be followed by two additional posts. Here is the second post. This is a letter that I … 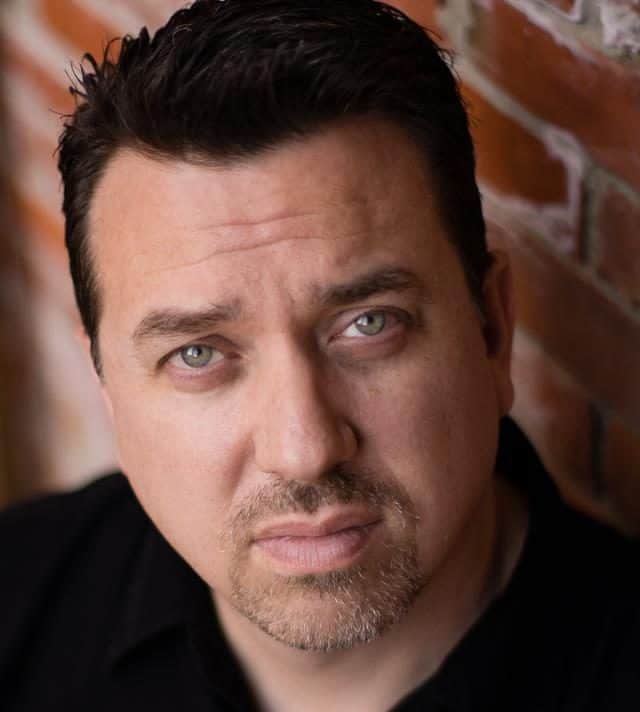 I have mentioned previously, in posts about the current Calvinism controversy, that in 2011 as a faculty member, I wrote an open letter to the constituency of Louisiana College. At the time, I felt that the discussion … 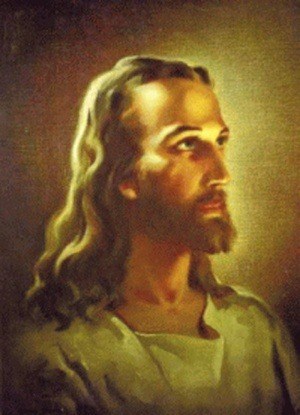 I first met Heath in 2011 after I released my open Letter of Concern about Louisiana College. He was, and still is, on the Board of Louisiana College. Needless to say, we didn’t always agree when we spoke about the college. But, he was the only member of the board who would talk to me and despite our disagreement he always treated me with respect and concern. It only is because of people like him that I have any hope that Louisiana College will correct its path. He wrote the powerful piece below last summer and I saw it on his Facebook just today. I hope you enjoy the read and appreciate the heart behind it.

The End is Near…for real though

It’s been a while since I’ve sat down and had a moment of Dougie-Howser-free-flow-of-conciousness, so let’s have at it.  A few years back my best friend said, “Hey, let’s start a business.”  So we did.  Because he was an entrepreneur and I knew a little about healthcare, we founded the company in the healthcare sector.  I still mosey around in the healthcare sector of our company.  Day in and day out I’m in hospitals and clinics around Louisiana and Texas.  Because we have some larger behavioral health hospitals as clients, I get to interact with organizations who take care of people who are at the most vulnerable points in their lives.  And because of my work, certainly not because I have any prize to offer, I’m on a couple of boards here and there.  One of the boards represents and entity of a religious, evangelical, denomination.  As I often do, often times to no fruitful benefit, I begin to let my mind wander. When I think about the patient’s – the people – I interact with at these clinics and hospitals, and how it compares to some of the my other work – like the boards, I begin to have a heartache.

At the end of the day, when my epitaph is being written, I want people to say one thing about me: that guy Heath was crazy, but all he wanted was for everyone to know that God liked them, not just loved them. When I see people who are sick and vulnerable, these people who are weak and tired, at the end of their rope – my heart compels me to sit beside them and, maybe, not even talk, just to be there.

There are two quotes that really drive my thinking about Louisiana College these days. The first is the famous quote by German pastor Martin Niemöller in relation to his life in Germany during the Nazi rise to … 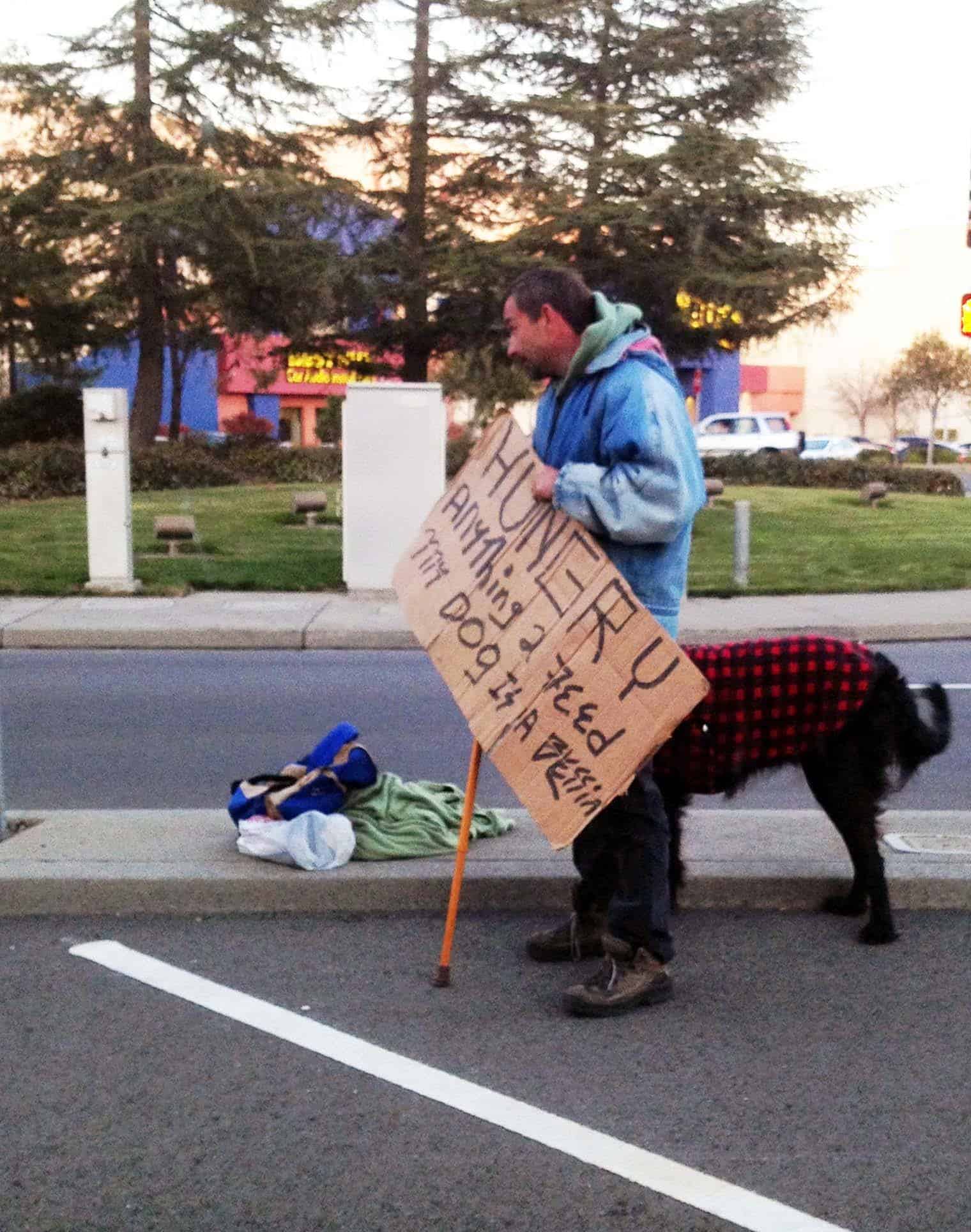 “Then the King will say to those on His right, ‘Come, you who are blessed of My Father, inherit the kingdom prepared for you from the foundation of the world. ‘For I was hungry, and you gave Me something to eat; I was thirsty, and you gave Me something to drink; I was a stranger, and you invited Me in; naked, and you clothed Me; I was sick, and you visited Me; I was in prison, and you came to Me.’“Then the righteous will answer Him, ‘Lord, when did we see You hungry, and feed You, or thirsty, and give You something to drink? ‘And when did we see You a stranger, and invite You in, or naked, and clothe You? ‘When did we see You sick, or in prison, and come to You?’ “The King will answer and say to them, ‘Truly I say to you, to the extent that you did it to one of these brothers of Mine, even the least of them, you did it to Me.’

“Then He will also say to those on His left, ‘Depart from Me, accursed ones, into the eternal fire which has been prepared for the devil and his angels; for I was hungry, and you gave Me nothing to eat; I was thirsty, and you gave Me nothing to drink; I was a stranger, and you did not invite Me in; naked, and you did not clothe Me; sick, and in prison, and you did not visit Me.’ “Then they themselves also will answer, ‘Lord, when did we see You hungry, or thirsty, or a stranger, or naked, or sick, or in prison, and did not take care of You?’ “Then He will answer them, ‘Truly I say to you, to the extent that you did not do it to one of the least of these, you did not do it to Me.’” Matthew 25: 34-45 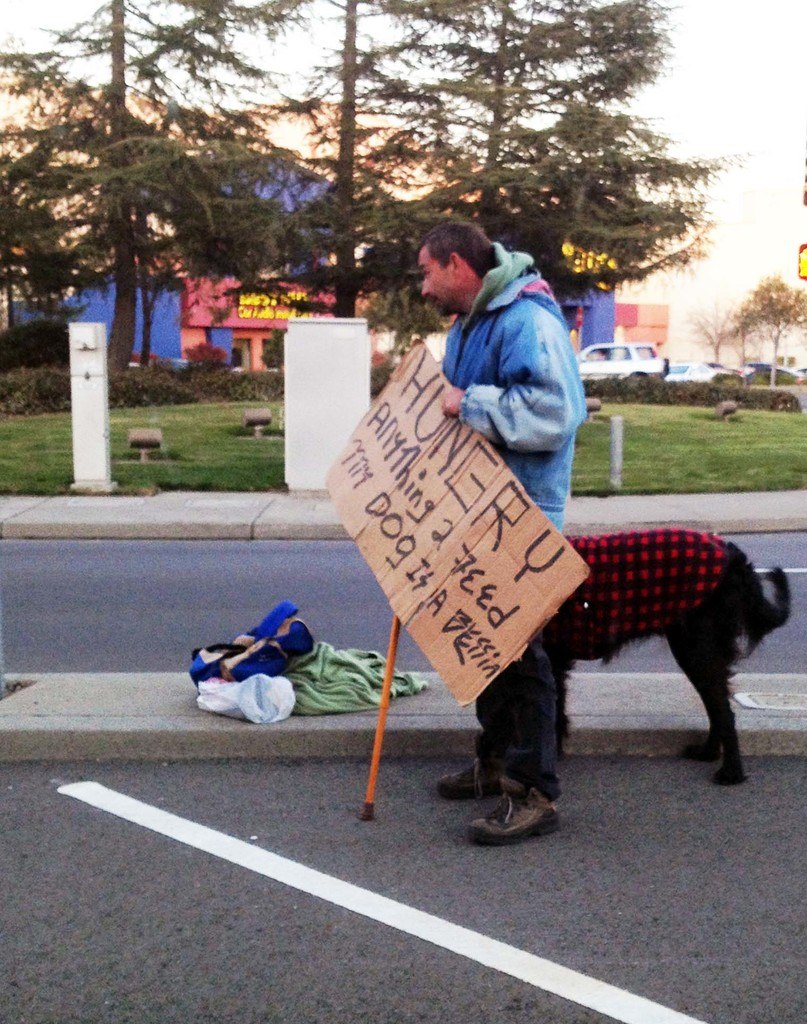 I used to hold the opinion that we should not give money to people who are begging. The assumption was that what they really need is food and if I just gave them money they might use it for alcohol or drugs. It wasn’t that I was stingy. I would buy them food or other things but just not give them money. I remember the first time I ever had this challenged. I was selling Cutco Cutlery while an undergraduate (to be honest, if you want some now I can still hook you up ;) ). When I was doing an appointment at someones house, it is amazing the discussions you can get into when sharpening knives, we got on a discussion about how to help the homeless. She put forth the idea, which was new to me, of just giving them some money and leaving what they do with the money between them and God. She was Catholic so it wasn’t too hard for this born and raised Baptist boy to push the idea aside… at least for the short term. The idea stuck with me over the years though.

When I lived in NYC, the question of how to handle panhandling was ever present. There were certainly people who took advantage of begging. I remember one guy who was asking for help with some particular story but wouldn’t go to the store with me to get what he said he needed. I saw him the next day with the same story. I also remember a woman who was asking for money for diapers for her child. I didn’t give her cash but I took her to the store and bought her some diapers. I saw her at some point later asking again for diapers. It was close enough to when I bought them that I wondered if she was scamming but not so close that I was certain. When in NYC I tried to give some money to people who asked when I could. To be honest, I was so poor at that point that giving anything was a burden. But at the same time, my family and I had an apartment. We didn’t sleep in the shelter or on the subway. I always tried to keep that in mind. But, my heart often wasn’t right.

As an artist and academic, there is a benefit to the extremely narcissistic activity of Googling myself.  I want my images and thoughts to be getting out there and there is no better way of discovering if … 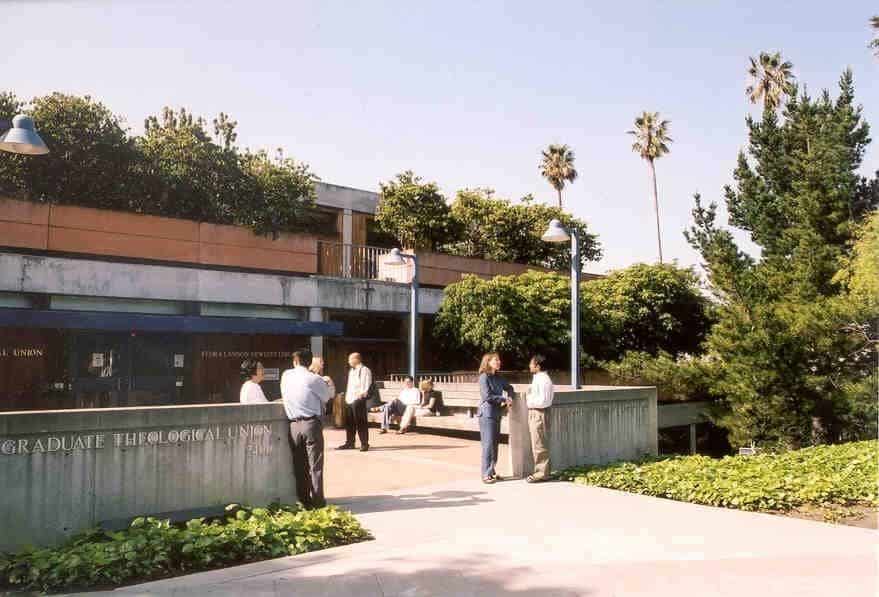 So, it has finally happened. This was my first week back in school and I am both excited and terrified. When I was working on my MFA/MS in painting and art history at Pratt Institute, …