The Louisiana College Board of Trustees: Sycophants and Heroes 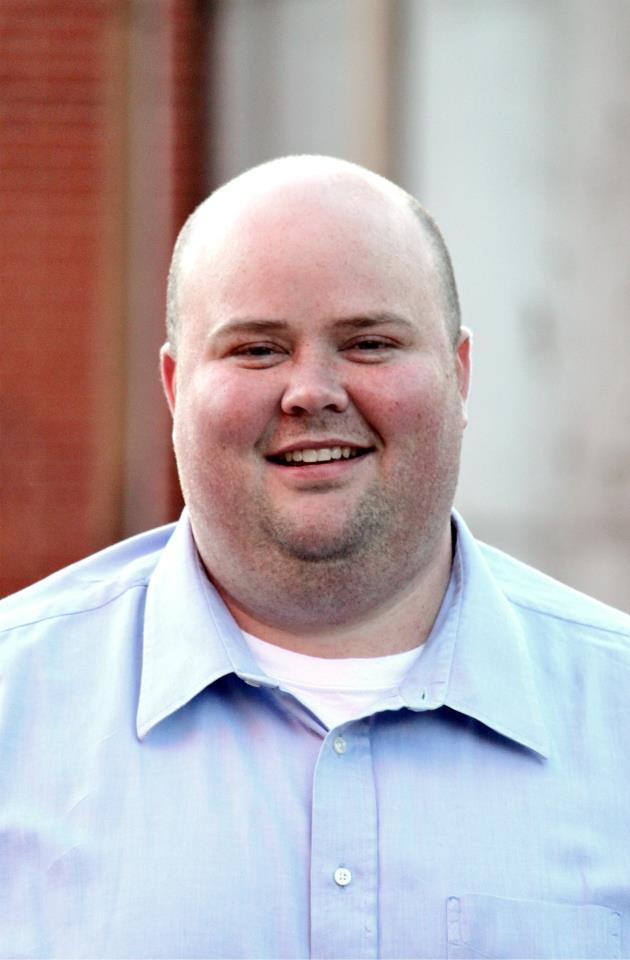 When all is said and done it is the responsibility of the Louisiana College Board of Trustees to make sure LC is a healthy and properly run institution. As I have been in conversation with academics, legal professionals, and media members around the country, the consistent bewilderment has been…”How does the board let this continue?” We’ve known the answer for a while but have had no proof. There is a majority of the board that has seemed to support Joe Aguillard’s presidency no matter what immorality or incompetency he perpetuated. But, there has also been a minority that has sought to do the right thing. These ethical board members have been marginalized, attacked legally, and removed from their important posts on the board. They were almost able to remove Aguillard from office last year in response to his misappropriation of funds. But, due to the influence of LBC Executive Director, David Hankins, Aguillard was able to survive.

Several times I have received documents which were prepared by former Board of Trustee member Heath Veuleman. The first document is a powerful letter to the Chair of the Board calling for the termination of Dr. Aguillard as President. (Read here) The second was a list of 14 resolutions which Veuleman prepared to help right the ship at LC. (Read here) The termination letter was sent to the Chairman of the Board on Dec. 5, 2012 and was seen by the entire Executive Committee, of which Veuleman was a part, and known of by the entire board. The resolutions were prepared for the March 2013 special called business meeting. They were only seen by a limited number of trustees and the President of the college. However, they were blocked from being brought to the floor as the Pro-Aguillard faction obstructed almost all business from taking place in that meeting.

When I contacted Heath Veuleman about these documents he sent me the same statement from his lawyer that he had previously released to the Town Talk.

Now that we see the Open Letter released by ten minority members of the board, I believe it is important to realize that while the majority of the board and David Hankins have supported the evil and incompetence of Aguillard’s presidency it is not the entire board. There are some who have stood up. There are some that have done so at personal costs. I’ve had confirmed that Aguillard was using school attorney to try to have Veuleman removed from the Board of Trustees last year. He ended up resigning in disgust after the April, 2013 meeting where the majority of the board chose to ignore Aguillard’s unethical activities.

Veuleman’s story is an interesting one. He was a strong supporter of Aguillard’s when Aguillard became president in 2005. He was then a few years later placed on the Louisiana College Board of Trustees while he was in graduate school. I remember being at the Board Meeting dinner (I got invited to those my first two years at LC before Aguillard became afraid I would say something he didn’t like) when Heath Veuleman was introduced as a new board member. I was taken aback that there were several very young individuals placed on the board. I later learned that they were placed there despite their lack of experience because they were loyal to Aguillard. While I was still in Louisiana, I had several conversations with Veuleman after I no longer worked for the college. I remember one where Veuleman insisted that Aguillard was an honest person who sometimes lied. Veuleman counted Aguillard as a dear friend and almost a father type figure.

It was then a powerful experience when I got a call from Veuleman in the fall of 2012 saying essentially, “I’m sorry, you were right.” I still remember that conversation as I drove into Berkeley on I-80. Veuleman is one of a very small group who has reached out to me after my ordeal to try to make things right. I have gained tremendous respect for him over the last few years. We are all wrong at times; but, Veuleman made the rare act of stepping up and admitting it. But, he didn’t then just stay quiet. With a real sense of personal responsibility, he fought to make things right and to atone for his blindness.

On page 20 of the termination letter Veuleman writes, “The President should be immediately dismissed and the College should then immediately make a public apology to those the President has harmed during his tenure.” Despite where Veuleman once stood in relationship to Aguillard when confronted with the truth he chose to stand on the side of truth, for transparency, and for repentance. That is where the group that has recently released an open letter now stands and they should all be commended.

At this point, on the Board of Trustees there are Heroes and sycophants. The Heroes are standing for truth and seeking to protect the institution. The sycophants are standing for self-interest. It is now up to the board members to choose where they individually stand. Will they choose Joe or Jesus.