Christian doctor heads to Court of Appeals in pronoun case 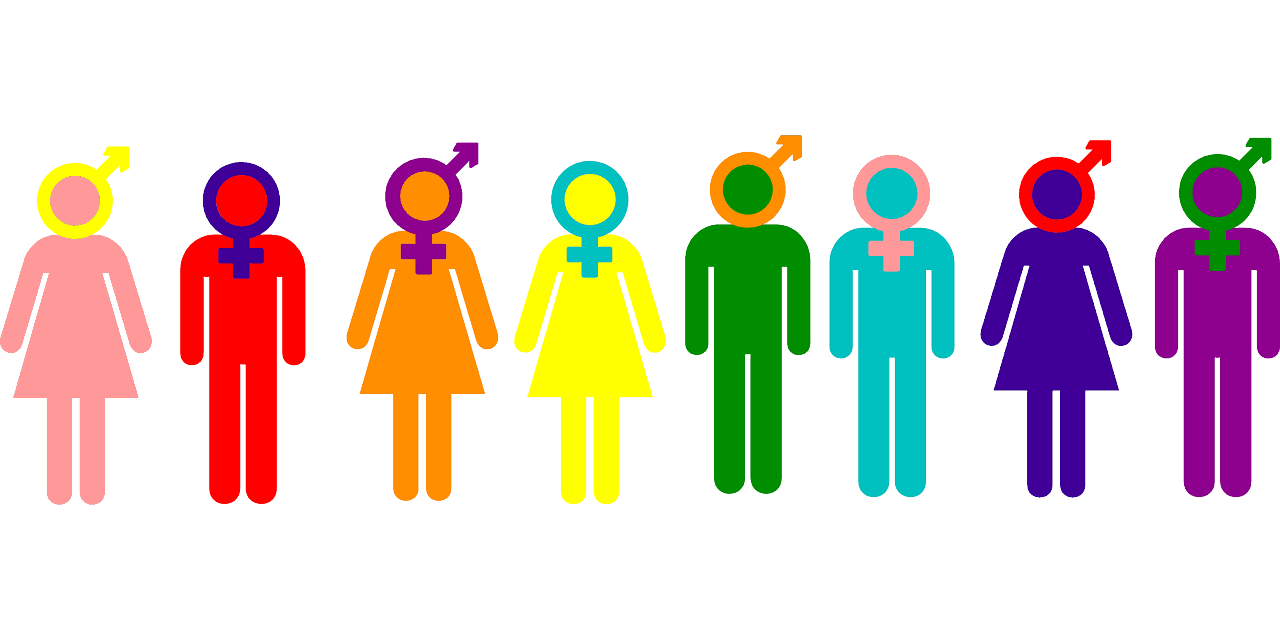 Dr. David Mackereth was fired from his job as a medical assessor for the Department for Work and Pensions back in 2018. This came after the doctor refused to refer to transgender patients by their preferred pronouns.

What has transpired since then, has been a legal back-and-forth. According to Christian Today:

He challenged his firing, claiming it breached his right to freedom of thought, conscience and religion, but in 2019, he lost his case when an employment tribunal ruled that his belief in Genesis 1:27 – that humans are born male and female – was “incompatible with human dignity”, “unworthy of respect in a democratic society” and “mere opinion”.

At the Employee Appeal Tribunal, Justice Eady stated that the original ruling “erred in law”, and that Dr. Mackereth’s beliefs were protected under the Equality Act and Human Rights Act. The judgment also contended that “The fact that a belief is likely to cause offence cannot, however, mean that it is automatically excluded from protection”, implying that the doctor was wrongfully terminated. Unfortunately for Dr. Mackereth, this statement did not lead to a win of appeal, as the piece from Christian Today continues:

However, Dr Mackereth lost his appeal because the judgment concluded that while belief in Genesis 1:27 might be protected, the original ruling “drew a permissible distinction between the claimant’s beliefs and the particular way in which he wished to manifest those beliefs (Page v NHS) and meant that his claim of direct discrimination had to fail”.

The judgment concludes, “Critically evaluating the reasoning in this case (as we are required to do), we cannot see that the ET erred in concluding that the measures adopted by the [Department for Work and Pensions] were necessary and proportionate to meet a legitimate focus on the needs of potentially vulnerable service users and on the risks to those individuals and, in consequence, to the [Department for Work and Pensions].”

This decision essentially means that one is free to think and hold any belief he chooses without consequence, but the same cannot necessarily be said if one puts said belief into practice. The decision was met with criticisms from supporters of the doctor.

“The way in which the judge has driven a wedge between holding a belief and manifesting it means these basic Christian beliefs are protected on paper but not in practice,” she said.

“The freedom to hold a belief, but not be able to express it, is no freedom at all. This ruling means that you can believe that it is impossible to change sex but if you live out that belief as a doctor your job may be at risk.

“If you fail to comply, you could be forced out of your employment. We stand with David as he continues to seek justice in this case.”

Dr. Mackereth announced that he will now be taking the case to a higher court- the Court of Appeals, in hopes of a favorable verdict.