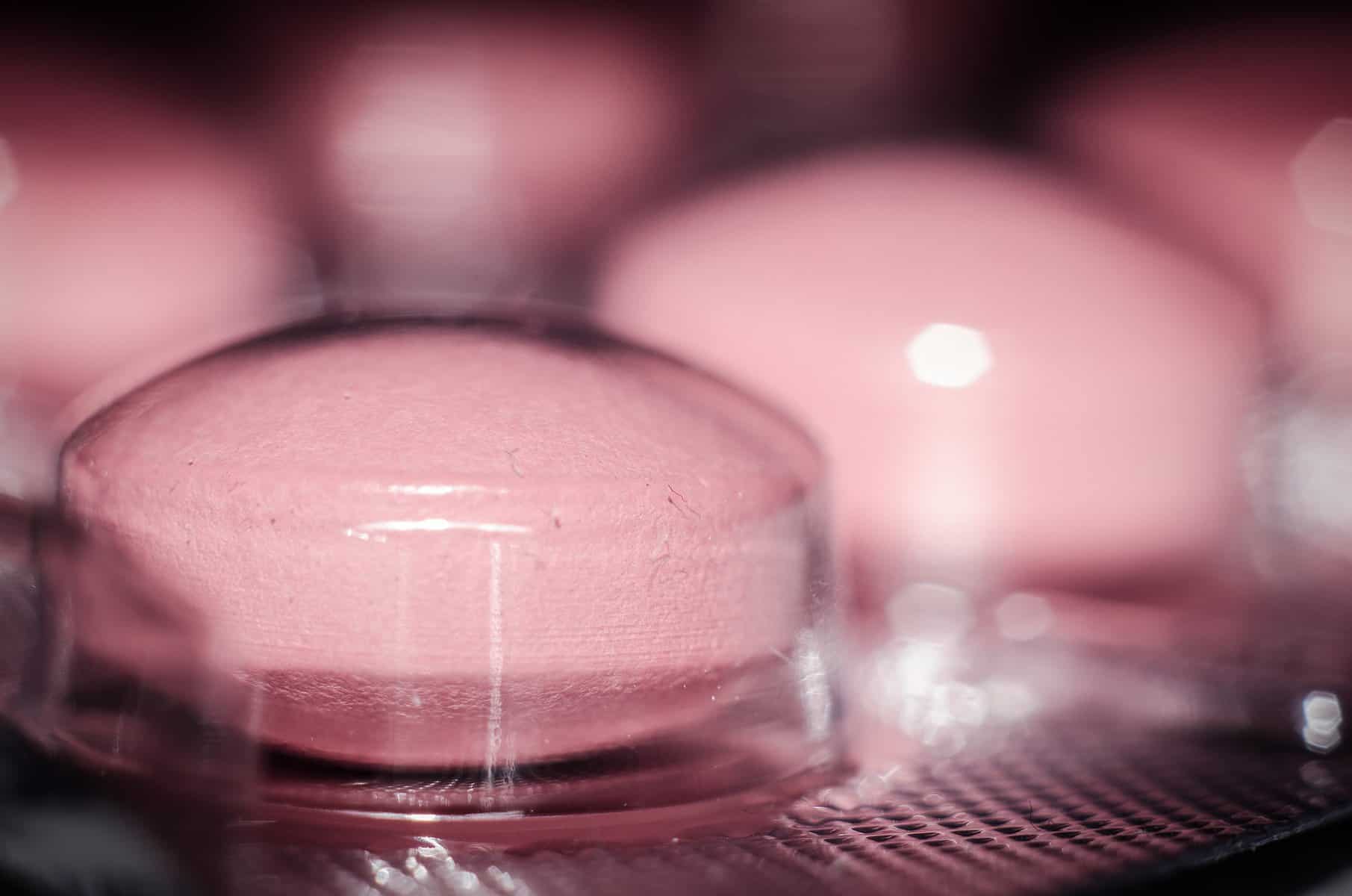 A Minnesota jury decided that a pharmacist didn’t violate discrimination law when he refused to fill a prescription for the morning-after pill in 2019.
Aitkin County jury ruled that George Badeaux, who is a pharmacist at the McGregor Pharmacy and also serves as a pastor in McGregor, did not act against state human rights law when he refused on moral grounds to provide emergency contraception to Andrea Anderson in 2019.
Even though the ruling favored Badeaux, the jury admitted that Anderson suffered “emotional harm” amounting to $25,000.
The Christian Post reports:

“The feminist group Gender Justice, which represented the plaintiff, denounced the jury’s decision and vowed to appeal the case to the Minnesota Court of Appeals.
‘To be clear, the law in Minnesota prohibits sex discrimination, and that includes refusing to fill prescriptions for emergency contraception,’ said Gender Justice Legal Director Jess Braverman in a statement.
‘We will appeal this decision and won’t stop fighting until Minnesotans can get the health care they need without the interference of providers putting their own personal beliefs ahead of their legal and ethical obligations to their patients.'”

The trial began on August 1, 2019. Anderson claims she had to drive for three hours in wintry conditions to get the morning-after pill from a different provider in Brainerd. The mother of five also revealed she contacted a local CVS, but her prescription request was declined.
Anderson has also sued the CVS pharmacy,

“‘The pharmacists I encountered ignored my health needs and my doctor’s instructions,’ stated Anderson in a statement. ‘I could not believe this was happening. I was angry.’
Aitkin County District Judge David Hermerding said that questions regarding freedom of religion were not to be considered.
‘The issue for the jury is not the defendant’s constitutional rights,’ said the judge, as quoted by The Associated Press. ‘It is whether he deliberately misled, obfuscated, and blocked Ms. Anderson’s path to obtaining [emergency contraception].'”

Badeaux’s lawyer, Charles Shreffler, stated he and his client don’t believe the woman will receive any damages because the ruling showed she was not discriminated against.

“‘We are incredibly happy with the jury’s decision,’ Shreffler said in a statement shared with media outlets. ‘Medical professionals should be free to practice their professions in line with their beliefs.’
The pharmacist will not have to pay the $25,000 unless the finding that he didn’t discriminate against Anderson is overturned as the litigation proceeds.
‘For [Badeaux] to be liable for damages, the jury has to first find that he discriminated against Ms. Anderson, and the jury specifically found that he did not discriminate against her,'” Shreffler told Minnesota Public Radio.

Badeaux defended his actions by saying he “did everything I could” to help the woman “in light of the facts.”

“‘I went out of my way to phone the patient when there was a small possibility that the pharmacist who would be working the next day who would fill the prescription might not make it because of a snowstorm forecast.'”