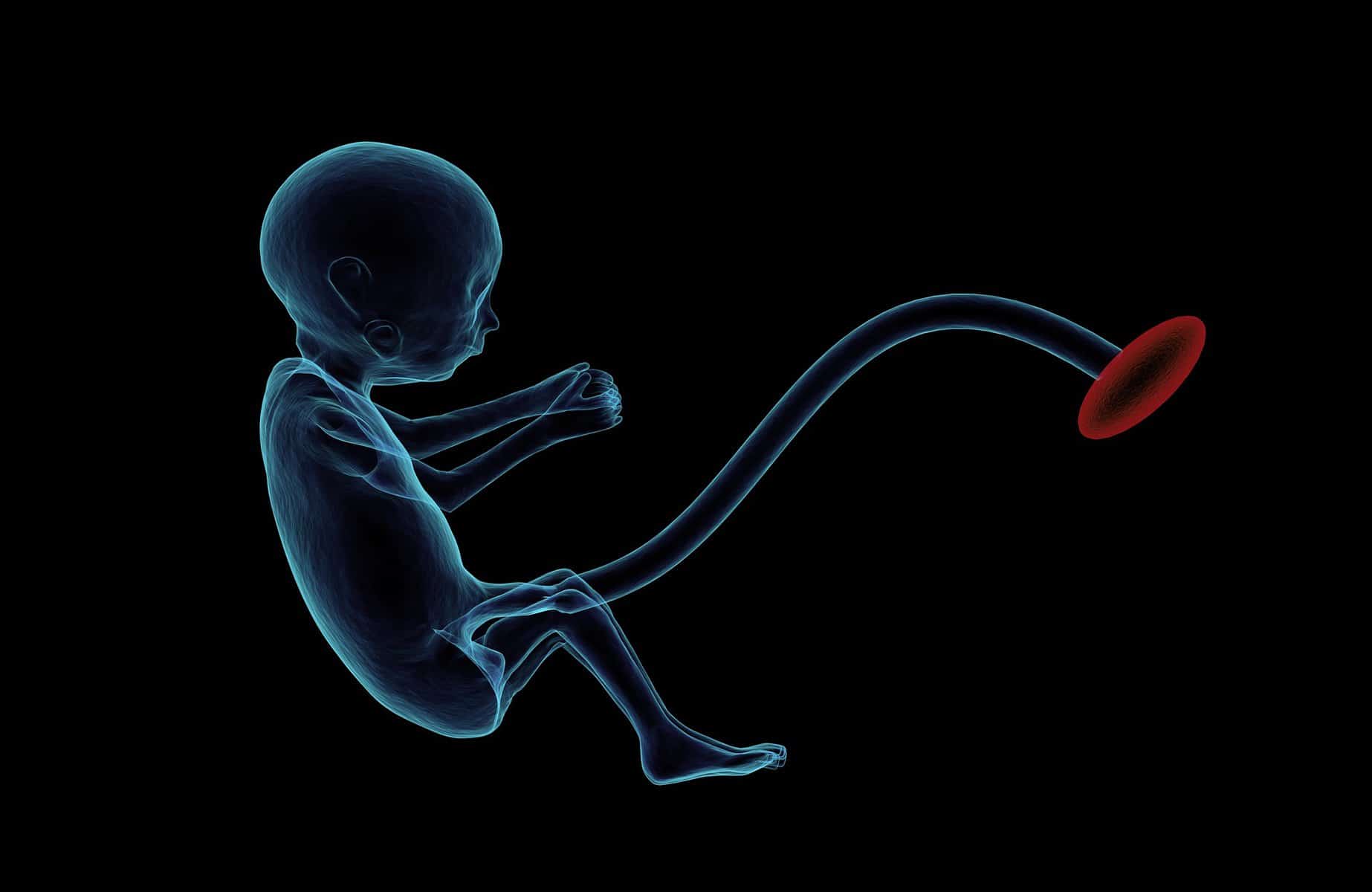 The  U.S. 5th Circuit Court of Appeals has ruled that Christian medical groups cannot be compelled to conduct abortions and gender reassignment surgeries under the purview of the Affordable Care Act.

The federal court supported the permanent order of a lower court in safeguarding Christian organizations from non-discrimination lawsuits, which fall under Section 1557 of the Affordable Care Act. The Christian groups involved in this lawsuit – Specialty Physicians of Illinois, Christian Medical and Dental Associations, and Christian Medical and Dental Associations – have contended that performing gender transition surgery or abortion would cause a major violation of their religious liberties.

In a unanimous ruling, the 5th U.S. Circuit Court of Appeals upheld a lower court’s permanent order shielding the Christian groups from anti-discrimination lawsuits under a provision known as Section 1557 in the ACA.

The judges wrote that the providers faced harm because the U.S. Department of Health and Human Services (HHS) had “repeatedly refused to disavow enforcement” against them.

“In its brief on appeal, HHS simply says it ‘has not to date evaluated’ whether it will enforce Section 1557 against Franciscan Alliance – in other words, it concedes that it may,” Circuit Judge Don Willett wrote in rejecting the government’s argument. “We have repeatedly held that plaintiffs have standing in the face of similar prosecutorial indecision.”

Joe Davis of the Becket Fund for Religious Liberty, which represented the Christian groups, called the ruling “a major victory for conscience rights and compassionate medical care in America.”